In the first quarter ended in June, net profit dropped 74.3 percent year-on-year to 158.84 billion yen, though the company managed to stay in the black at a time when its Japanese and foreign rivals booked losses due to the outbreak. 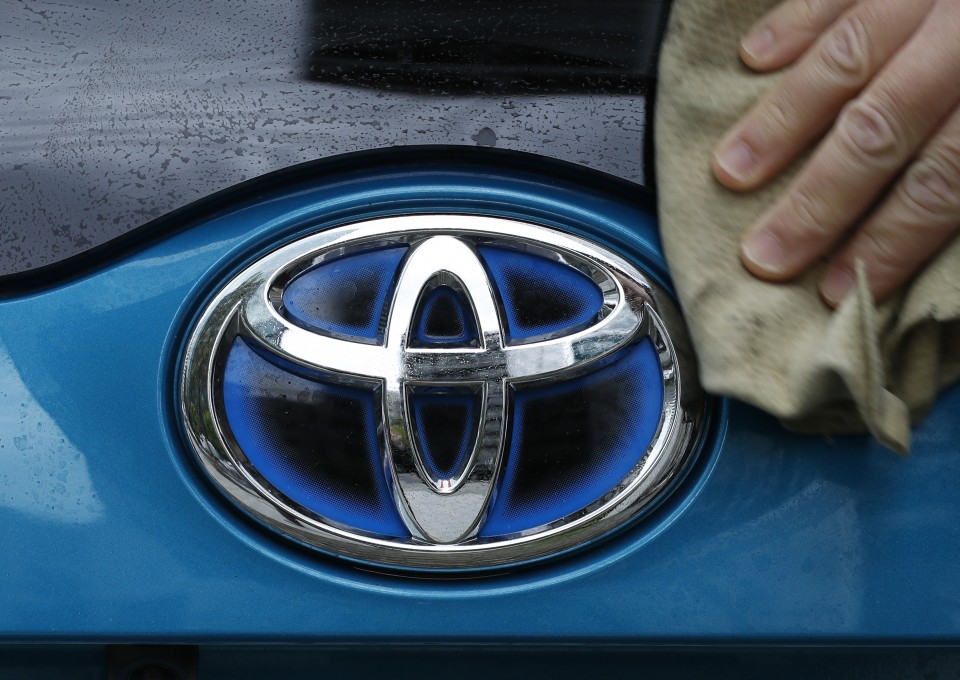 It is the first time in four years Toyota has marked falls in both profits and sales in the fiscal first quarter.

Toyota suffered a 31.8 percent fall in global vehicle sales in the same period but signs of a recovery in sales have emerged in some markets such as China. The annual sales target was lifted to 9.1 million vehicles from the earlier 8.9 million.

The automaker retained its full-year forecasts for operating profit and sales from May at 500 billion yen and 24 trillion yen, down 79.2 percent and 19.6 percent from the previous year, respectively.

In May, it did not present a net profit forecast for fiscal 2020, citing difficulty to do so due to fallouts from the pandemic, which has disrupted plant operations and supply chains globally. 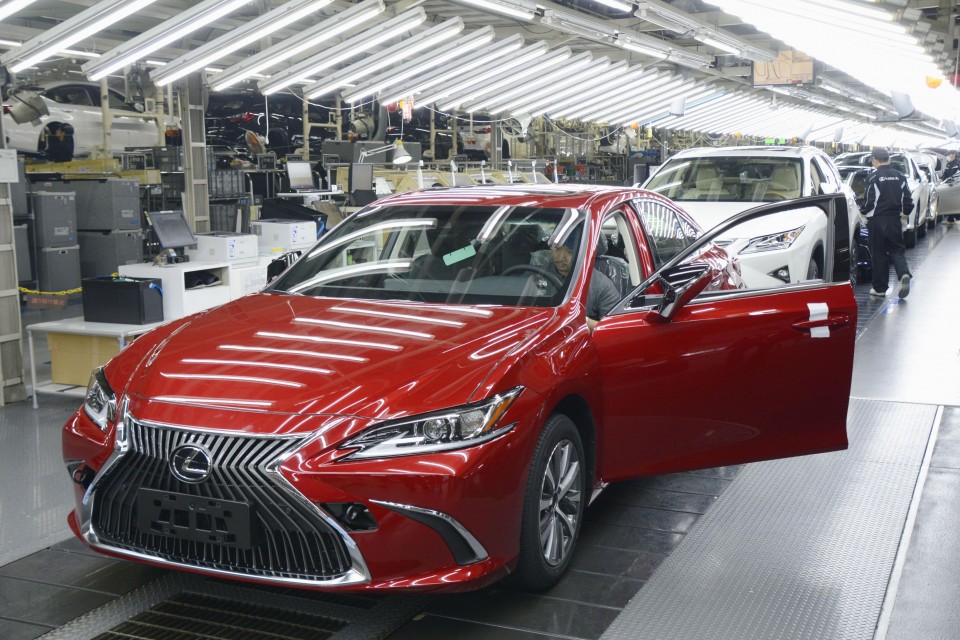 Toyota President Akio Toyoda said in May that the impact from the pandemic was significantly larger than that of the global financial crisis following the collapse of Lehman Brothers in 2008.

Among other major Japanese automakers, Honda Motor Co. and Nissan Motor Co. plunged into the red in the three months to June, underscoring the severe blows dealt by the pandemic.

For the full year, Honda is projecting a sharp drop in net profit and Nissan expects another year of red ink, hit by the double whammy of the virus and a worldwide business reform after the arrest of former boss Carlos Ghosn.

Volkswagen AG also booked losses for the April-June period. The German carmaker gave up the title as the world's best-selling carmaker to Toyota in the first half of 2020.