Los Angeles Angels two-way star Shohei Ohtani said Wednesday he aims to be back on the mound by the start of next season.

The 26-year-old was effectively ruled out of pitching again this year on Tuesday by Angels manager Joe Maddon, who told reporters Ohtani would continue as a designated hitter.

"If it's possible, I want to be back throwing properly from the start of next year," Ohtani said in his first online interview since an MRI exam revealed a grade 1-2 strain of the flexor pronator mass in his right arm. 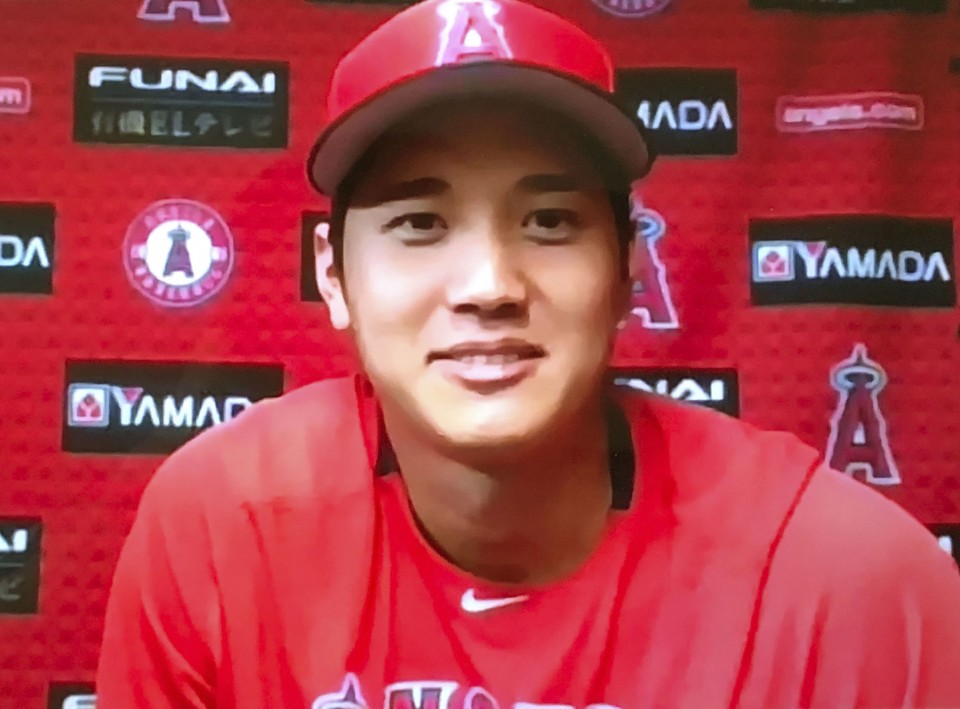 "I didn't expect to be throwing 100 percent pain-free at the outset," said Ohtani, who ruled out further surgery on his throwing arm.

Ohtani was initially expected to be off the mound for four to six weeks following the MRI. He had the scan Sunday after feeling discomfort in his second start of the year against the Houston Astros, in which he walked five and gave up two runs in 1-2/3 innings.

The 2018 American League Rookie of the Year said he would focus on hitting duties for the rest of the season, which has been reduced to 60 games due to the coronavirus pandemic.

"I can still hit, so I want to try my hardest in that department," Ohtani said.

Ohtani, who bats left and throws right, pitched in his first major league game in nearly 23 months on July 26 after coming back from elbow surgery, but struggled with control and allowed five runs without recording a single out. 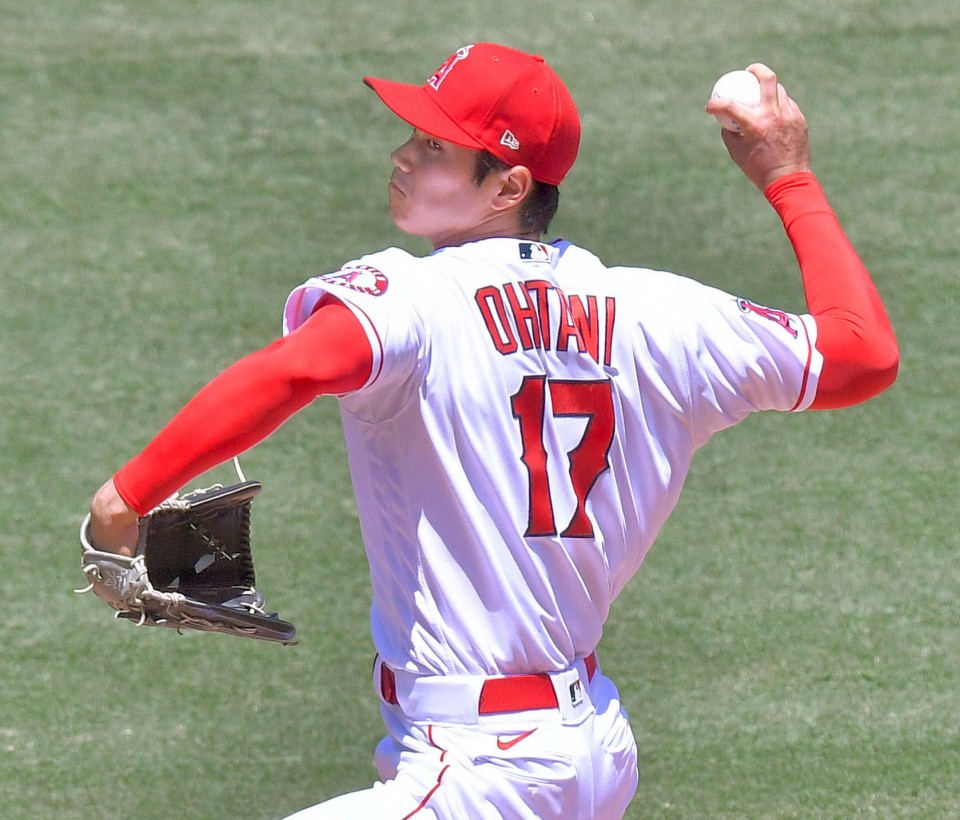 Shohei Ohtani of the Los Angeles Angels pitches against the Houston Astros on Aug. 2, 2020, in Anaheim, California. (Kyodo)