The account details of some 7,600 Japanese Facebook users appear to have been stolen by scammers and stored on a server based in Russia, a cybersecurity company said Tuesday.

From around late June, domestic users started receiving videos from accounts impersonating a friend on the social media site, according to the government-linked Information-Technology Promotion Agency, Japan, and other sources. 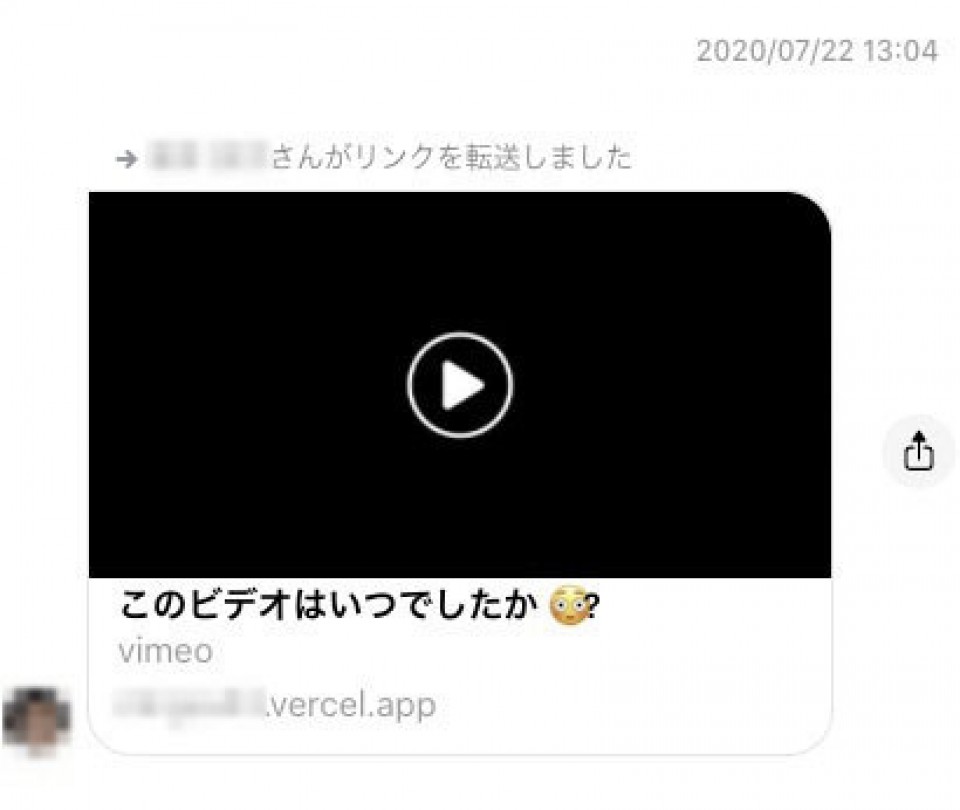 Supplied photo shows a message asking to confirm a video clip from an account impersonating a friend. (Name has been pixelated for privacy reasons)(Kyodo)

When accessed, the video link takes the user to a fake website mimicking the Japanese Facebook login page, where account information can be stolen if inputted.

Although Facebook Inc. has not confirmed the scale of the suspected fraud, the cybersecurity firm Sola.com Co. said it tracked down data from more than 10,000 accounts at the end of July in the server based in Russia via the fake website used by the perpetrator. 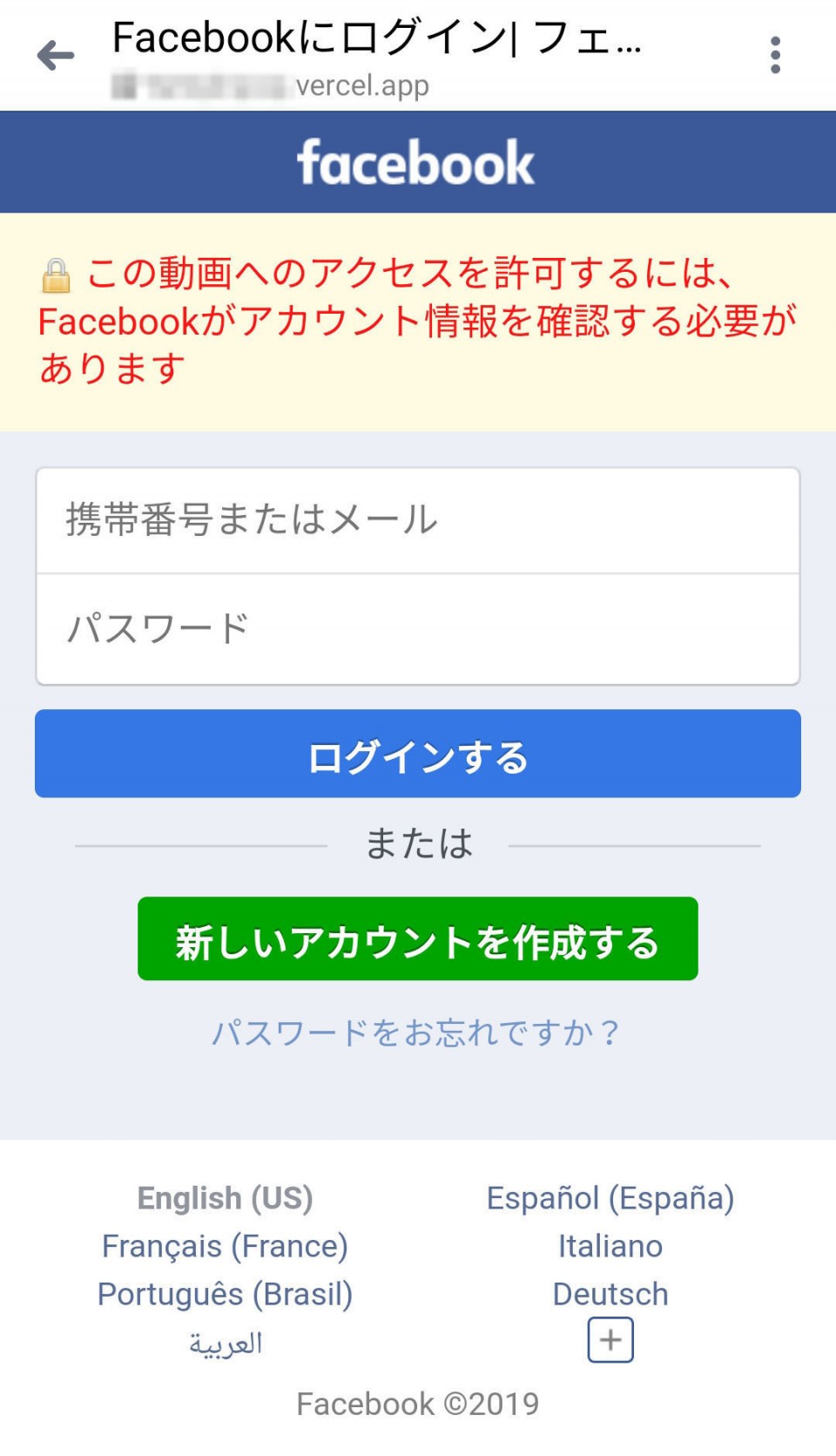 Supplied photo shows a fake website mimicking the Japanese Facebook login page. (PHOTO NOT FOR SALE)(Part of the picture has been pixelated)(Kyodo)

When duplicates were removed, data from 7,630 Facebook accounts were found in the server, according to the company based in Sendai, northeastern Japan.

There was a spike in the number of stolen accounts from July through August and at least eight groups of scammers are believed to have been involved in the thefts. They were apparently Spanish speakers, Sola.com said.

Many of the stolen email addresses for Facebook logins were those of smartphones issued by such mobile carriers as NTT Docomo Inc. and SoftBank Corp., but business email addresses from the Japan Aerospace Exploration Agency, Tohoku University as well as the central government were also found.

"There is a chance that the stolen accounts may be used to manipulate public opinion, similar to the situation during the 2016 U.S. presidential election," said Sola.com President Hiroto Takahashi.

Users can avoid further damage by changing their passwords, as well as implementing two-factor authentication for additional security to prevent impersonations. However, accounts on other websites could also be compromised if the same passwords are used on multiple sites.

Facebook said it will continue to focus on measures against malpractice.