Former komusubi Abi was suspended for three grand tournaments and had his pay halved for five months for breaking guidelines aimed at preventing the spread of the novel coronavirus, the Japan Sumo Association announced Thursday.

The JSA's board of directors, however, declined to accept the 26-year-old's resignation over breaking the rules at the recently completed July Grand Sumo Tournament at Tokyo's Ryogoku Kokugikan. Instead, they essentially suspended him for six months. 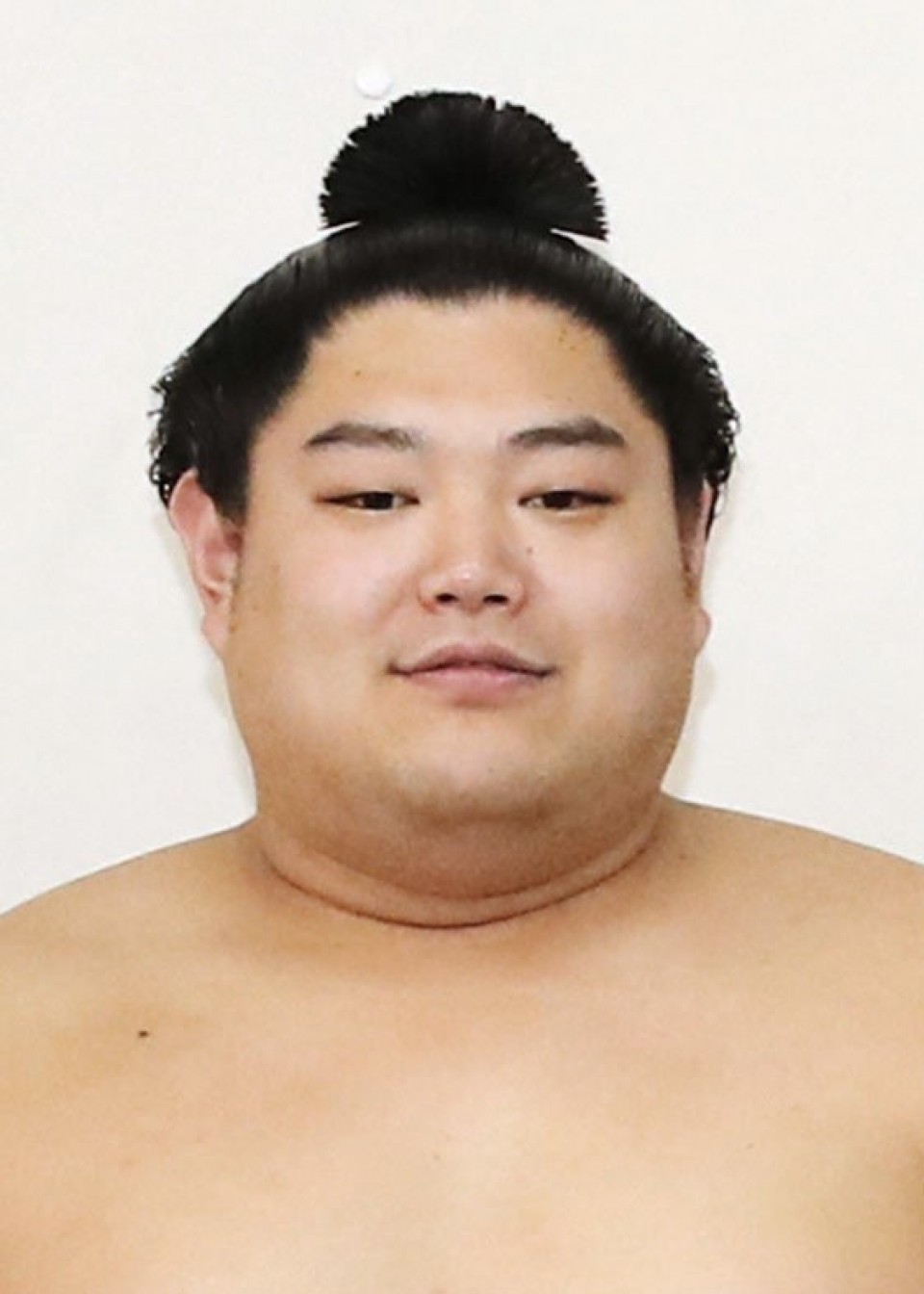 The Shikoroyama stable grappler, whose real name is Kosuke Horikiri, started the 15-day event as a No. 5 maegashira, but was withdrawn on the seventh day by his stablemaster after it was revealed he had gone out to hostess bars with another wrestler from a different stable.

When first questioned by the JSA's compliance committee, Abi said he had been out only twice -- once before and once during the tournament -- but it later transpired that he had underreported the number of visits.

In addition to moving the July tournament from Nagoya to Tokyo, where the JSA is based, to limit travel, the association asked wrestlers to refrain from making nonessential outings amid the pandemic and also barred them from training with wrestlers from other stables to limit the spread of the virus.

"He was behaving in a frivolous fashion when so many association members were enduring a very cramped lifestyle," a member of the compliance committee said.

Abi's offer to resign demonstrated he understood how serious his infractions were, and for that reason, a suspension was considered to be an appropriate punishment.

In response to the coronavirus outbreak, the JSA took the unprecedented move of holding its March tourney behind closed doors, and followed that by canceling its May tourney. Currently there are six grand tournaments a year, held in each of the odd-numbered months.