An advisory group of the Trump administration also said on the same day that Chinese companies listed on U.S. stock exchanges should be delisted unless they comply with American audit requirements by the start of 2022. 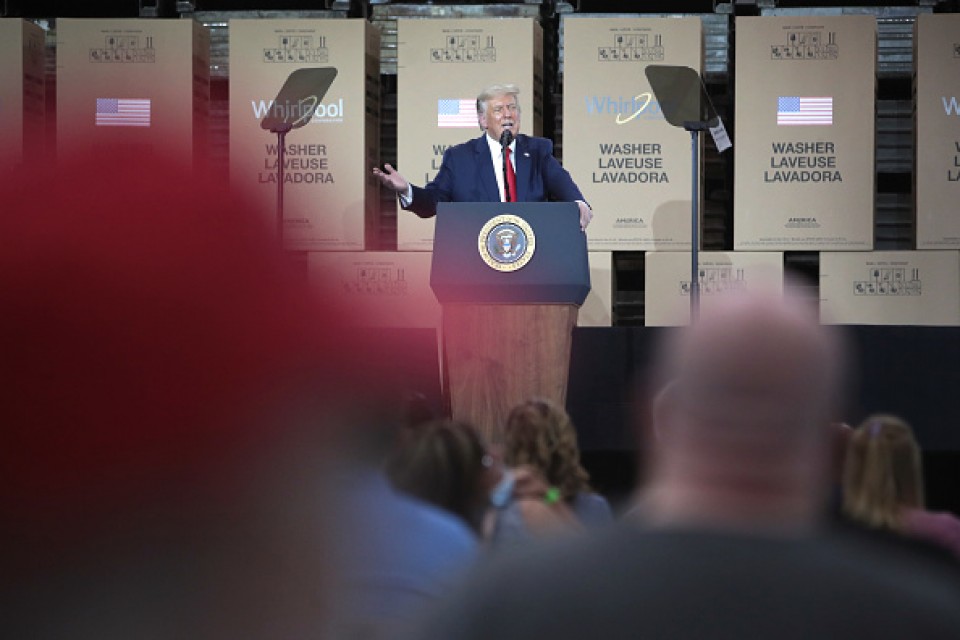 The popular apps have become a new front in the growing U.S.-China rivalry, with Trump saying earlier this week that TikTok, a short-form video app, would be banned in his country on Sept. 15 unless an American firm buys its U.S. operations.

As software giant Microsoft Corp. has been in talks to buy the U.S. operations of TikTok, the latest announcement by Trump may add pressure on TikTok's parent company ByteDance Ltd. to sell.

Under a pair of executive orders issued by Trump, any transactions related to ByteDance, Chinese IT giant Tencent Holdings Ltd., which owns messaging app WeChat, and their subsidiaries will be prohibited beginning 45 days after the date of the orders.

Trump argued that "aggressive" actions were needed due to the threat posed by the two apps to his country and people.

In Beijing, Chinese Foreign Ministry spokesman Wang Wenbin told reporters on Friday, "The relevant firms carry out commercial activities in the United States in accordance with market principles and international rules, while abiding by U.S. laws and regulations."

"On the pretext of national security, the U.S. frequently abuses its national power and unreasonably suppresses non-U.S. companies," Wang added. 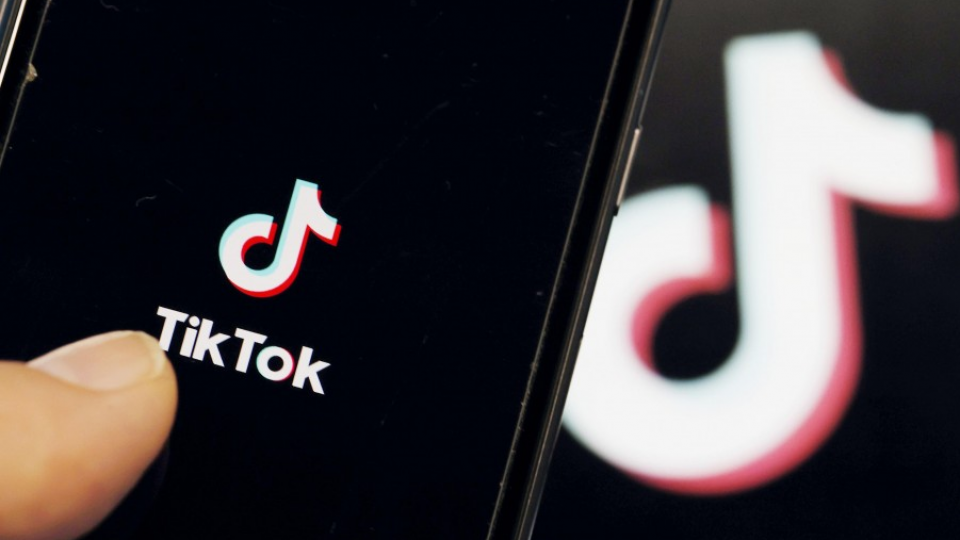 The apps automatically capture vast swaths of information from users and such data collection "threatens to allow the Chinese Communist Party access to Americans' personal and proprietary information," Trump said in the orders.

TikTok also reportedly censors content that the party deems politically sensitive, such as content concerning protests in Hong Kong and China's treatment of Uyghurs and other Muslim minorities.

WeChat captures the personal and proprietary information of Chinese nationals visiting the United States, thereby providing the party a mechanism for keeping tabs on Chinese citizens who may be enjoying the benefits of a free society for the first time in their lives, Trump said.

The messenger app is believed to have more than a billion users around the world. In China, many of its users, including foreigners living in the nation, link their bank accounts or credit cards to its payment service.

TikTok, which lets users upload short videos set to music, is a hit among young people and has grown popular as a way to pass the time amid the novel coronavirus pandemic, while the Chinese app reportedly surpassed 2 billion downloads earlier this year.

The social platform has faced tougher scrutiny in the United States and elsewhere, with India banning TikTok and a group of Japanese ruling party lawmakers calling for limiting the use of such Chinese apps.

Trump, meanwhile, has claimed Chinese firms operating in the United States have not complied with investor protection rules, and instructed his officials to consider measures to safeguard investors.

Treasury Secretary Steven Mnuchin, who heads the advisory group of the administration, said in a press release, "The recommendations outlined in the report will increase investor protection and level the playing field for all companies listed on U.S. exchanges."

Chinese firms listed in the United States need to ensure that the U.S. accounting watchdog, the Public Company Accounting Oversight Board, has sufficient access to their audit documents by Jan. 1, 2022, according to the recommendations.

The Senate has separately passed a bill that would delist firms refusing to accept inspections by the board for three straight years.

U.S. eyes comprehensive approach to safeguard its networks from China