Takahashi, 30, and her 28-year-old partner Misaki Matsutomo became Japan's first Olympic gold medalists in badminton when they overcame Christinna Pedersen and Kamilla Rytter Juhl of Denmark in Brazil, scoring five straight points from 19-16 down in the final game for a dramatic comeback win. 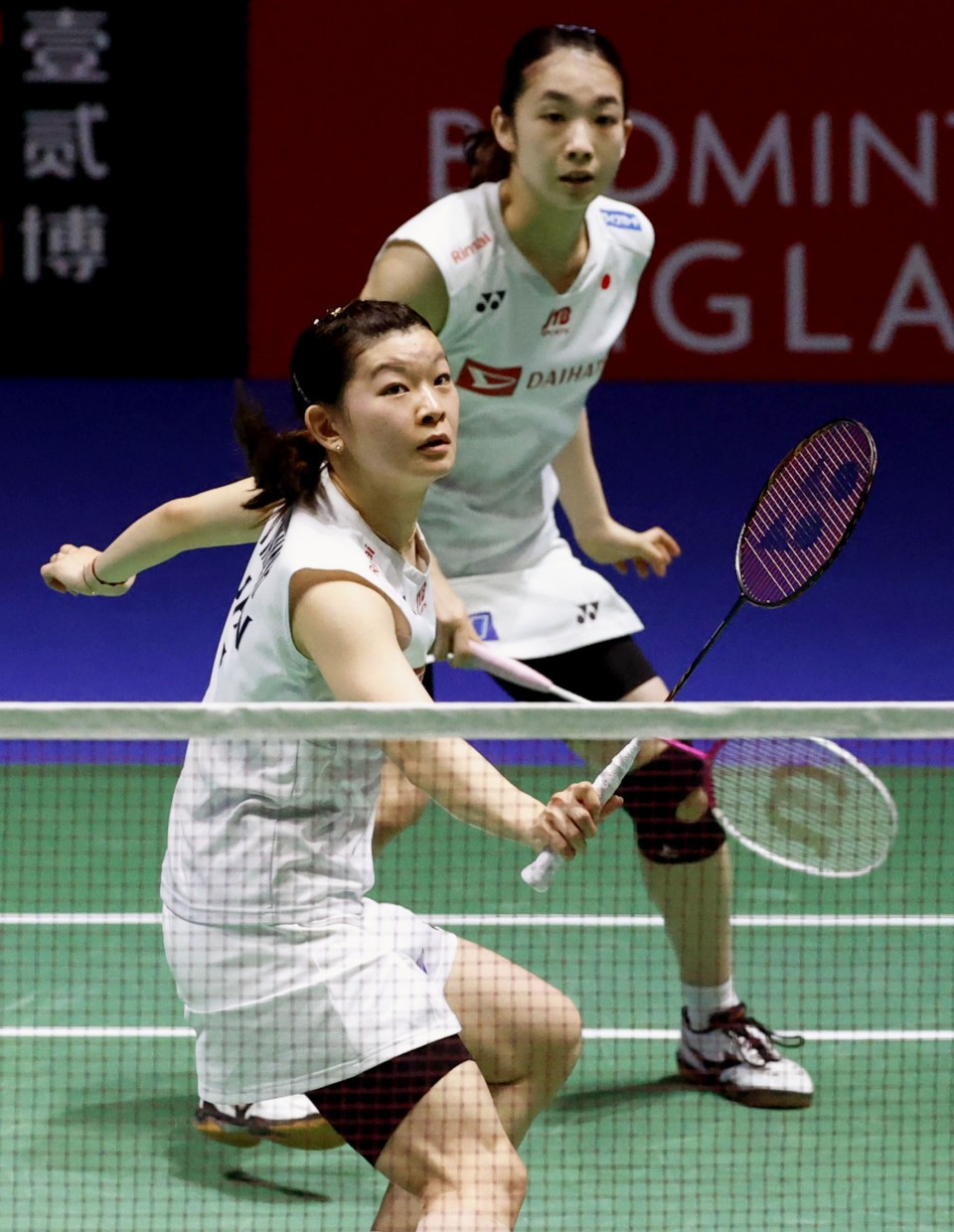 They were facing an uphill battle in the race for the Tokyo Games, however, after finding themselves third in the domestic standings with Japan given up to two slots for the event. The qualifying race that started in April last year was suspended this March following the novel coronavirus outbreak.

Takahashi is expected to hold a press conference in the coming days.

Known for her strong smash from the back court, Nara-native Takahashi formed a pair with Matsutomo when they were in the same high school in Miyagi Prefecture and won five national championships between 2011 and 2016.

The pair, affectionately known as "Taka-Matsu" from their surnames, were also the first Japanese players to rank first in the Badminton World Federation's world rankings under the current format in October 2014.

Takahashi also captained Japan to its first title at the women's World Team Championships, or the Uber Cup, in 37 years in 2018.