Three countries completed ratification procedures for a U.N.-adopted nuclear ban treaty Thursday, bringing the number of such countries and regions to 43 with a total of 50 required for the pact to enter into force, a U.N. source said.

Ireland, Nigeria and Niue became the latest signatories of the Treaty on the Prohibition of Nuclear Weapons, adopted in 2017, on the 75th anniversary of the U.S. atomic bombing of Hiroshima on August 6, 1945. 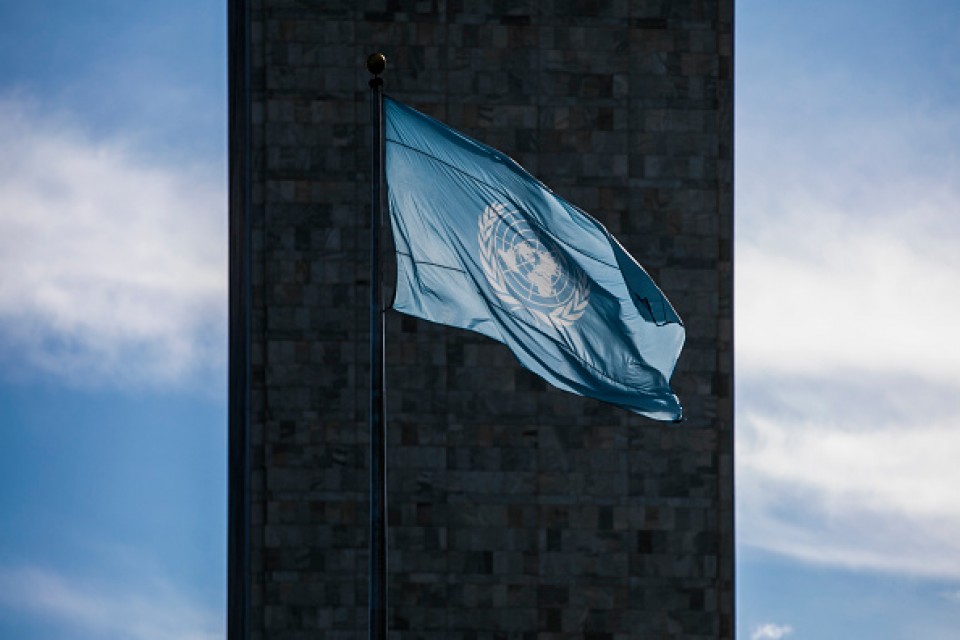 While the addition of signatories is likely to raise hopes for an early enforcement of the nuclear ban treaty, its potential effectiveness remains uncertain as all five permanent members of the U.N. Security Council, all of which possess nuclear weapons, have declined to ratify the pact.

Japan, the only country in the world to have experienced nuclear bombings, has not ratified the treaty either, apparently in light of the security alliance with the United States providing nuclear deterrence against potential adversaries.

U.N. Secretary General Antonio Guterres said in a video message delivered in Hiroshima on Thursday, "The risk of nuclear weapons being used, intentionally, by accident or through miscalculation, is too high for such trends to continue."

In a related development, the review conference of the Nuclear Non-Proliferation Treaty is now slated to be held next January after being rescheduled from this spring due to the coronavirus pandemic. The NPT has been in force since 1970, with review meetings held every five years.