South Korean actress Son Ye Jin, who played the role of a wealthy heiress who lands in North Korea in a paragliding accident in smash hit drama "Crash Landing on You," said she is "overwhelmed" at the immense popularity the romantic comedy has generated in Japan.

"It has been a while since the series ended (in South Korea), but I'm surprised that people have continued to express their interest and love for it," Son said in a recent written interview with Kyodo News. 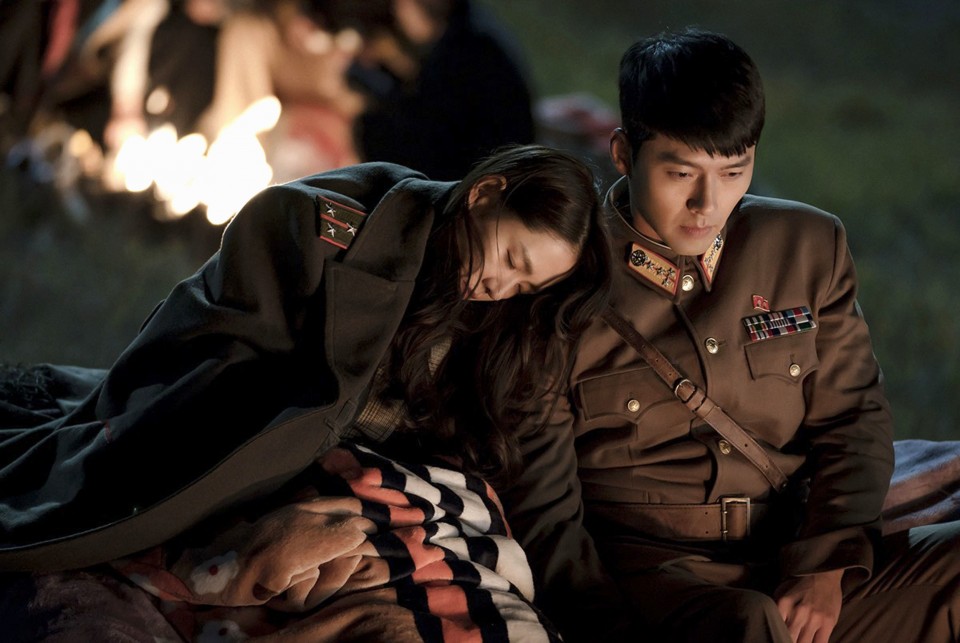 The 16-episode melodrama -- a love story between a South Korean heiress of a conglomerate family and a North Korean military officer -- has taken Japan and other parts of Asia by storm since it premiered on Netflix at a time when the coronavirus pandemic has forced people to stay at home.

"I think the warm atmosphere and sense of comfort surrounding the drama have offered (viewers) inspiration and happiness in the face of the global threat of the spread of the novel coronavirus," she said.

The 38-year-old actress also said she is "overwhelmed" to hear that their work "played a role in raising interest in South Korean dramas" in Japan. 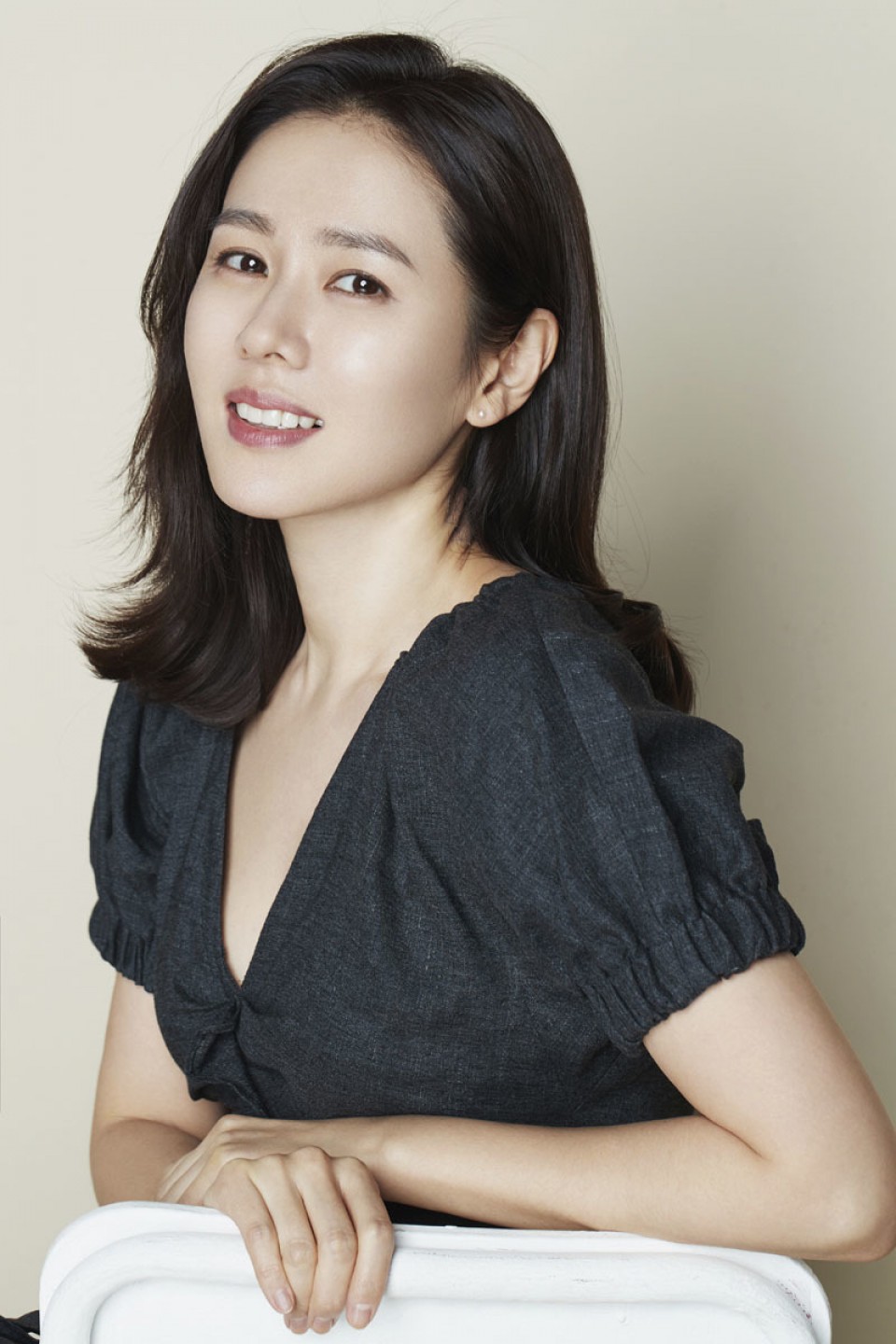 In the series, which was aired on the South Korean cable network tvN between December and February, Son plays Yoon Se Ri, who crash lands on the North Korean side of the Demilitarized Zone after her paraglider is caught in a tornado.

Forced to live in the North while searching for ways to return to South Korea, she falls in love with Ri Jeong Hyeok, a military officer who comes from a powerful political family. The hero was portrayed by popular South Korean actor Hyun Bin.

Son said she gave much thought to how she could effectively portray her character, whom she refers to as "very optimistic and positive," as the heroine adapts to life in the North.

"There were many scenes where I had to deliver my lines like a rapid-fire gun," said Son, who is also popular in Japan for her role in the 2004 film "A Moment to Remember" in which she played a woman who has Alzheimer's disease.

"I tried to be expressive in various ways, not just facially but also through my body and hand movements," she added.

While the popular melodrama depicts life in North Korea, the filming was done in South Korea and Mongolia, among other places. It has scenes in which the protagonists travel to Pyongyang on a train, as well as eat and drink with locals. 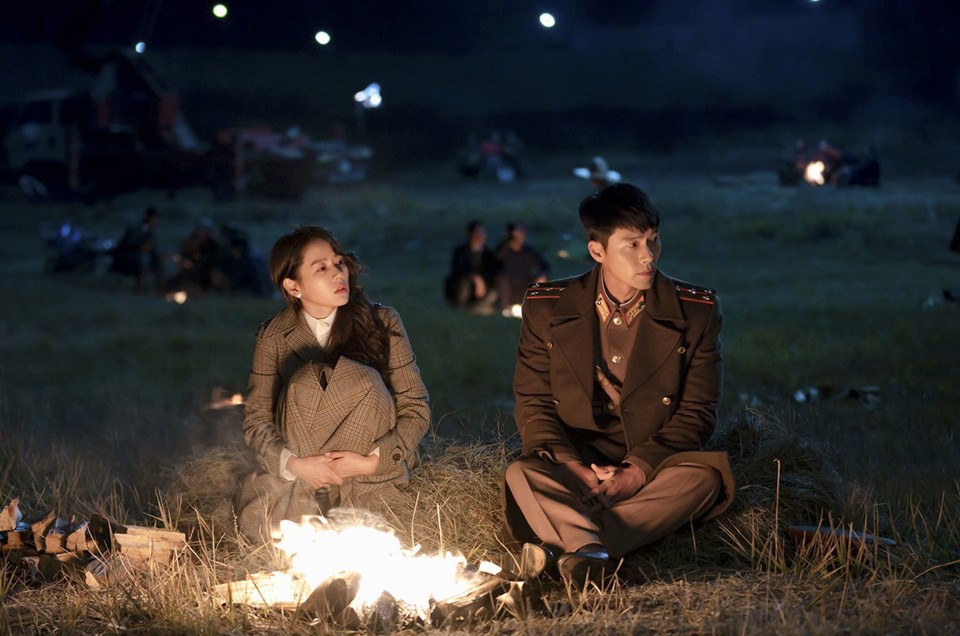 Son said she cannot forget the scene towards the end of the series where the two characters bid farewell at the Military Demarcation Line that separates the North and South.

"It was when the emotions of the two characters exploded. I really thought about how to act it out and devoted much energy to it," she said.

"Many people who watched the drama told me that it shows the tragedy that resulted from the division and that they were moved," she recounted.

The series, which also portrays scenes of corruption in the North Korean leadership, is thought to have drawn criticism from Pyongyang, which has said that South Korean TV dramas are full of "falsified" and "fabricated" information. 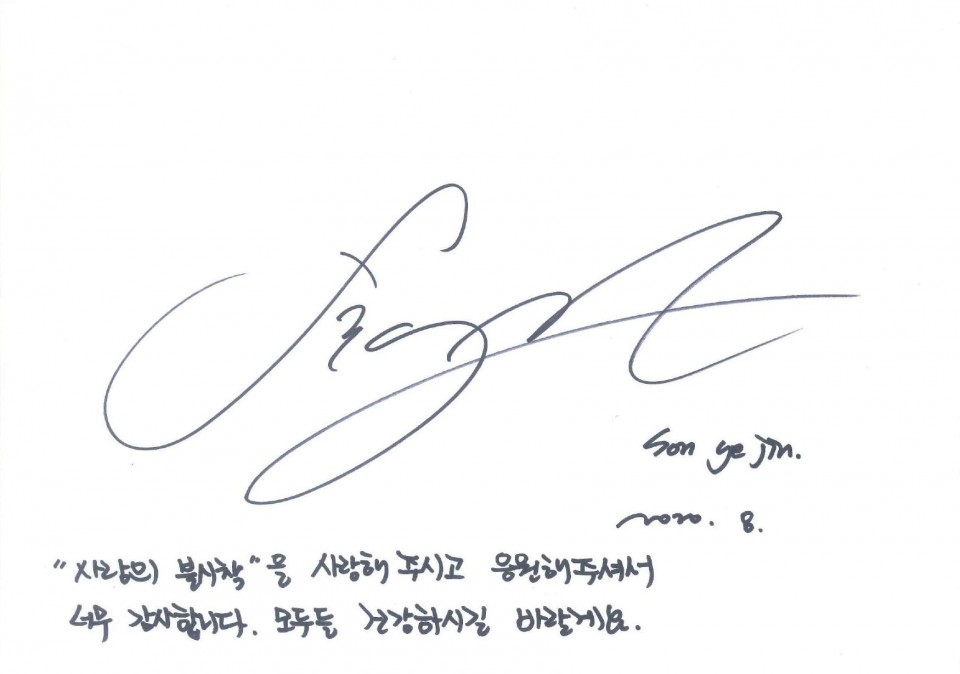