India reported Friday that its coronavirus cases have doubled in three weeks to over 2 million, a sign the world's second-most populous country is struggling to slow the spread of the virus.

India reached the threshold after logging a record daily surge of 62,538. Its total is only surpassed by the United States and Brazil, with nearly 5 million cases and close to 3 million cases, respectively, according to data compiled by Johns Hopkins University. 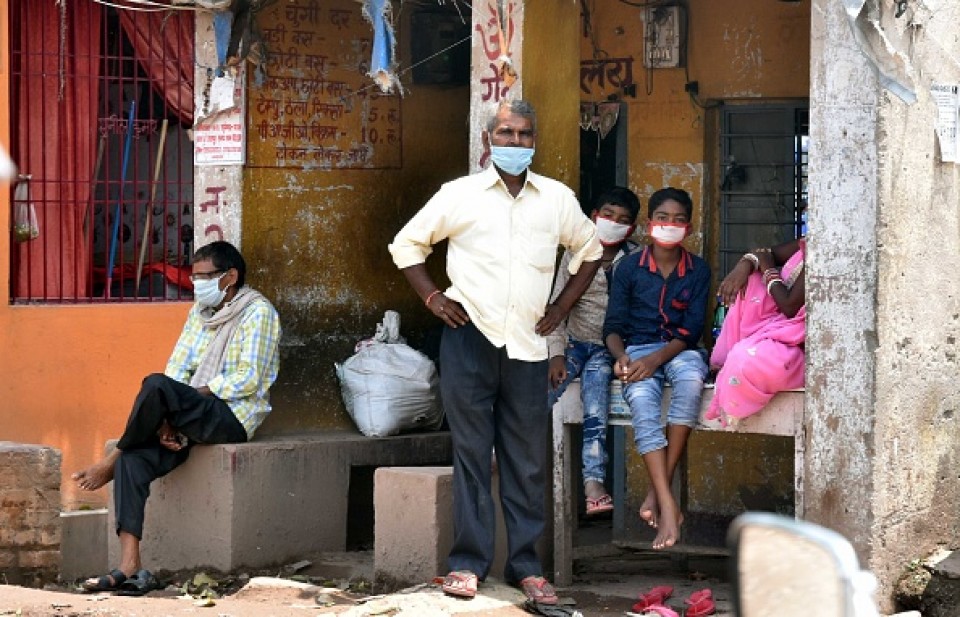 The Health and Family Welfare Ministry said that despite the surge in cases, the nation's fatality rate is around 2 percent, lower than some other countries severely affected by COVID-19, the disease caused by the virus.

The ministry said about 68 percent of the infected have recovered.

India imposed nationwide lockdowns from late March to the end of May. It began seeing rapid growth in coronavirus cases as the government started lifting them in June to restart economic activities.

Due to the spread of the virus, with over 50,000 daily infections recorded over the last few days, schools will be kept closed until the end of August.