A fishery based in northeastern Japan has acquired the world's first certification for sustainable bluefin tuna fishing, according to the Marine Stewardship Council.

The MSC's blue fish label certifies that Usufuku Honten Co. in Kesennuma, Miyagi Prefecture, takes full measures to ensure that the endangered bluefin tuna -- a popular fish for sushi and sashimi -- is sustainably sourced, the London-based body said in a statement released Thursday. 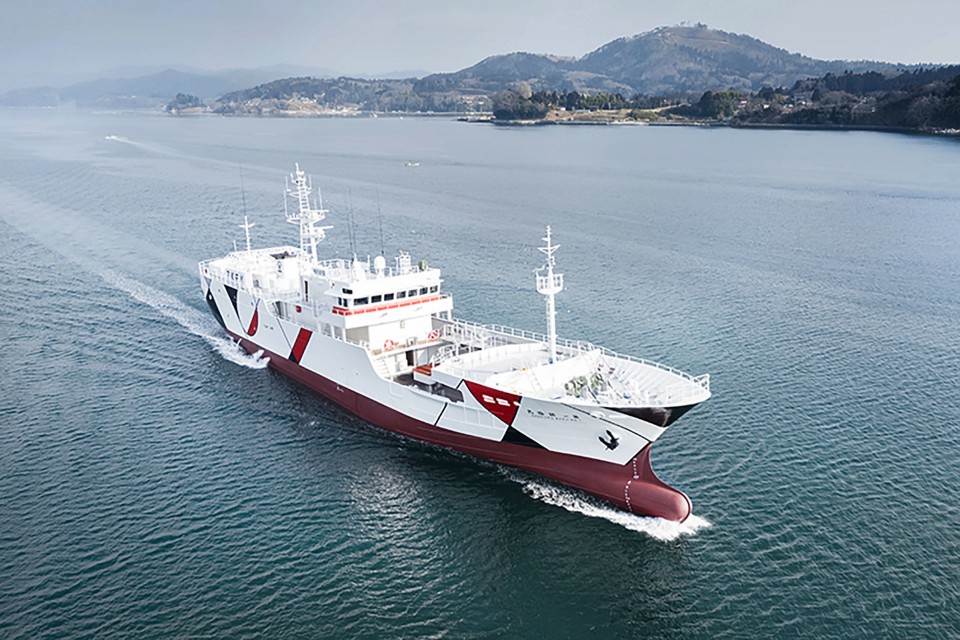 The fishery operates in the eastern Atlantic Ocean, where the population of bluefin tuna has been recovering thanks to conservation efforts, according to the council, an international nonprofit organization promoting sustainable fisheries.

The MSC has determined that the fishery's activities, including its distribution management, meet global standards for sustainable fishing. 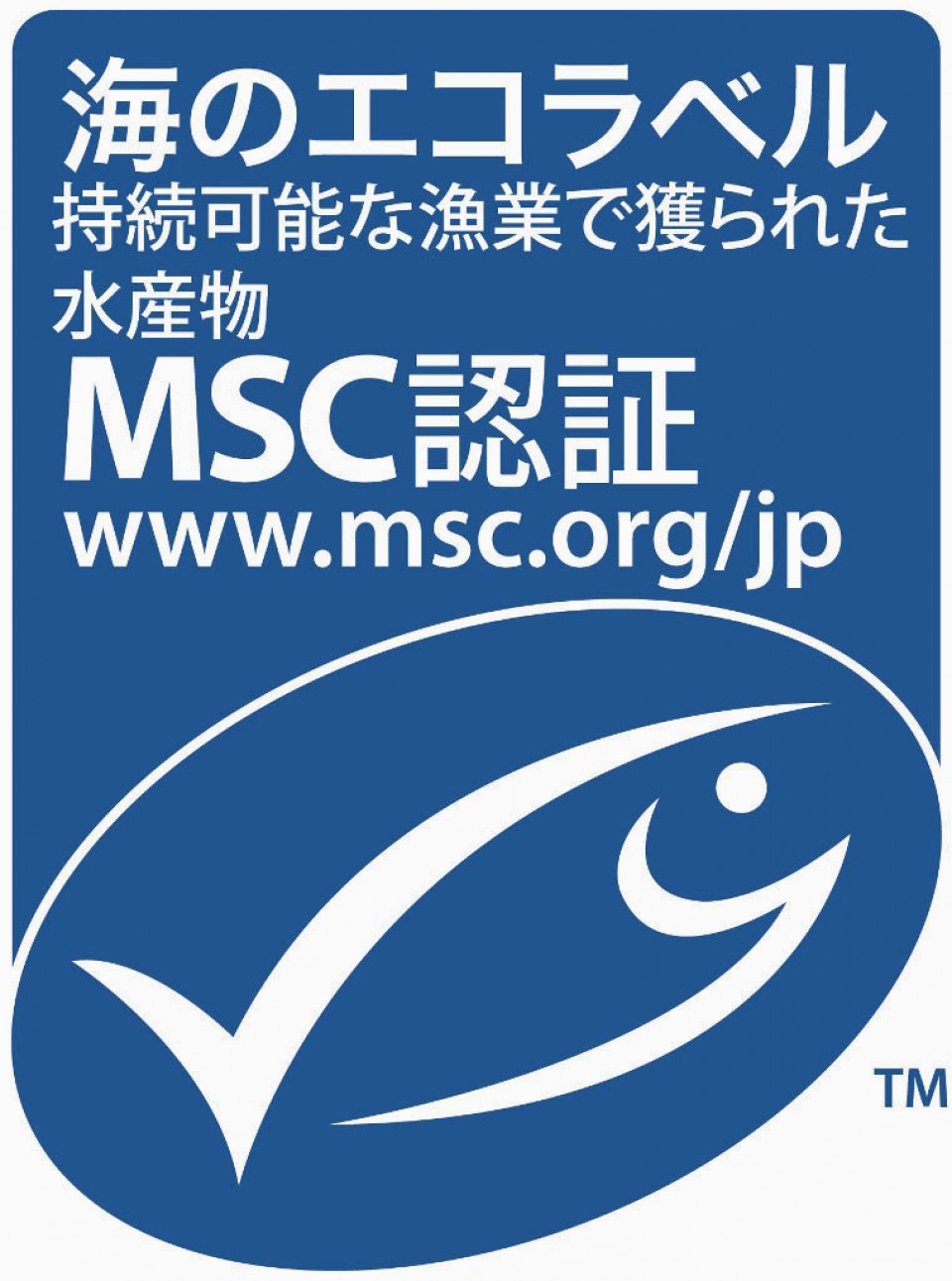 Sotaro Usui, president of Usufuku Honten, said many products of dubious origin are circulating in the Japanese market and expressed concern over rampant illegal fishing around the world.

"We hope this certification leads to a deeper understanding (of the need) for sustainable seafood," Usui added.

One of the company's longline fishing boats was subject to the certification.

In 2018, the boat caught 55 tons of bluefin tuna. The total allowable catch for that year was 28,200 tons, according to the International Commission for the Conservation of Atlantic Tunas.

Some environmentalist groups argued during the screening process that it is too early to hand out sustainability certifications, as the bluefin tuna population is still in the process of recovering.

But the Japanese fishery obtained certification after an independent legal expert assessed that the company's measures had reflected such concerns.