Hong Kong media mogul Jimmy Lai pledged Thursday to carry on with his fight for the rule of law and freedom in the territory after his arrest for allegedly endangering China's national security.

Speaking in an interview streamed on YouTube one day after his release from police detention, the Apple Daily owner said he had misjudged China's reaction toward global criticisms over the imposition of the sweeping national security law on the former British colony.

"I didn't expect arrest as quick as this," Lai said. "I thought that China, with such a strong response from the international community...knew that implementation of the national security law was a blunder." 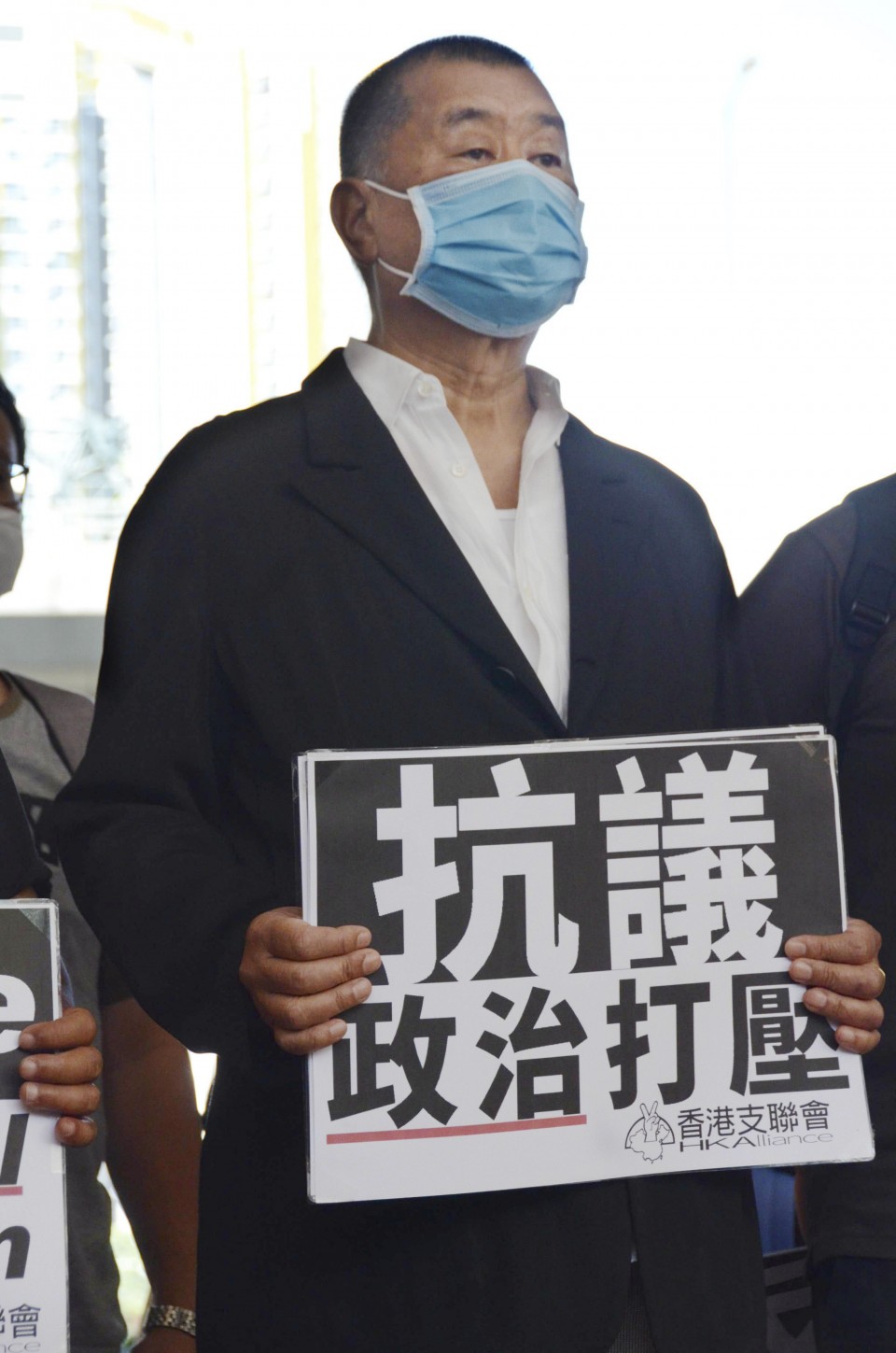 Lai speculated that a lack of coordination could have been at play over his arrest. "Maybe the top and the lower rank don't coordinate. Maybe the regime is in great disorder. That's my impression."

The Beijing-enacted legislation, which went into force in the territory on June 30, outlaws activities that China defines as acts of secession, subversion, terrorism and collusion with foreign forces.

During Lai's detention, the newspaper was sold out at newsstands as people came out to show their support, boosting the daily publication from 70,000 to 550,000 copies. The stock price of its parent company was up by 330 percent Tuesday as investors snapped up shares.

"I really was overwhelmed by the emotion of the city," Lai said. "People obviously were angry about my arrest and they came out in different ways to support us."

Lai condemned his arrest and the raid as "such a violation of Hong Kong people's belief of freedom of speech."

While agreeing that confronting China may not be conducive, Lai said the world needs to change China's behavior and attitude into adopting a more civilized value. Otherwise, "the world will not have peace," he said. 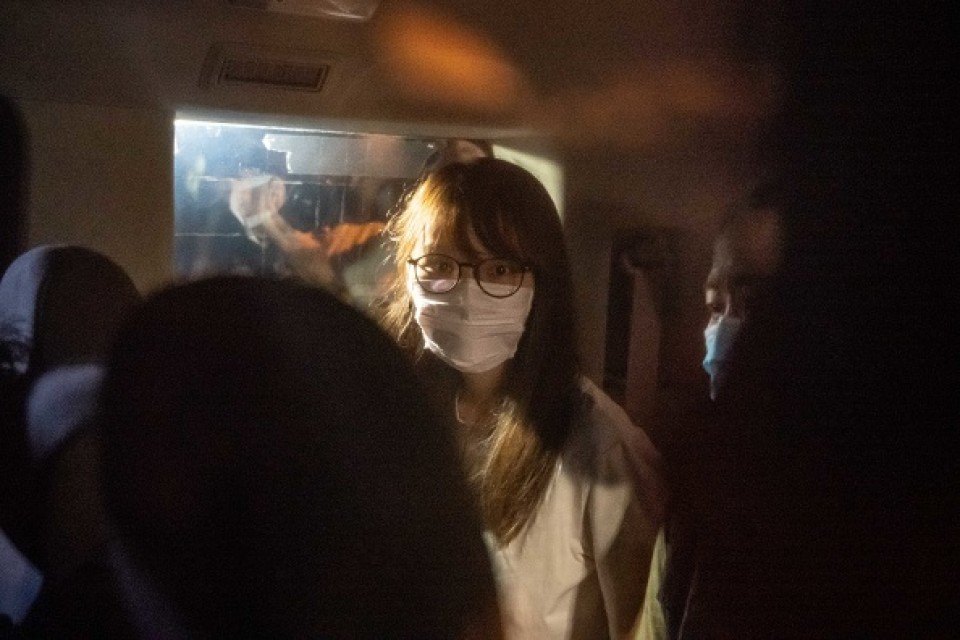 All of the arrested had been released on bail by early Wednesday, including activist Agnes Chow, who on a separate YouTube live-feed video described her fear of loss of freedom should she be indicted.

Chow, who is fluent in Japanese and well-known in Japan, also expressed gratitude to her supporters in the country.