The 27-year old, who is residing temporarily in London after fleeing the territory, said in an interview Wednesday with Kyodo News that national security legislation imposed by Beijing last month has "destroyed Hong Kong's rule of law single-handedly" and governments should respond "assertively and promptly" to hold China accountable. 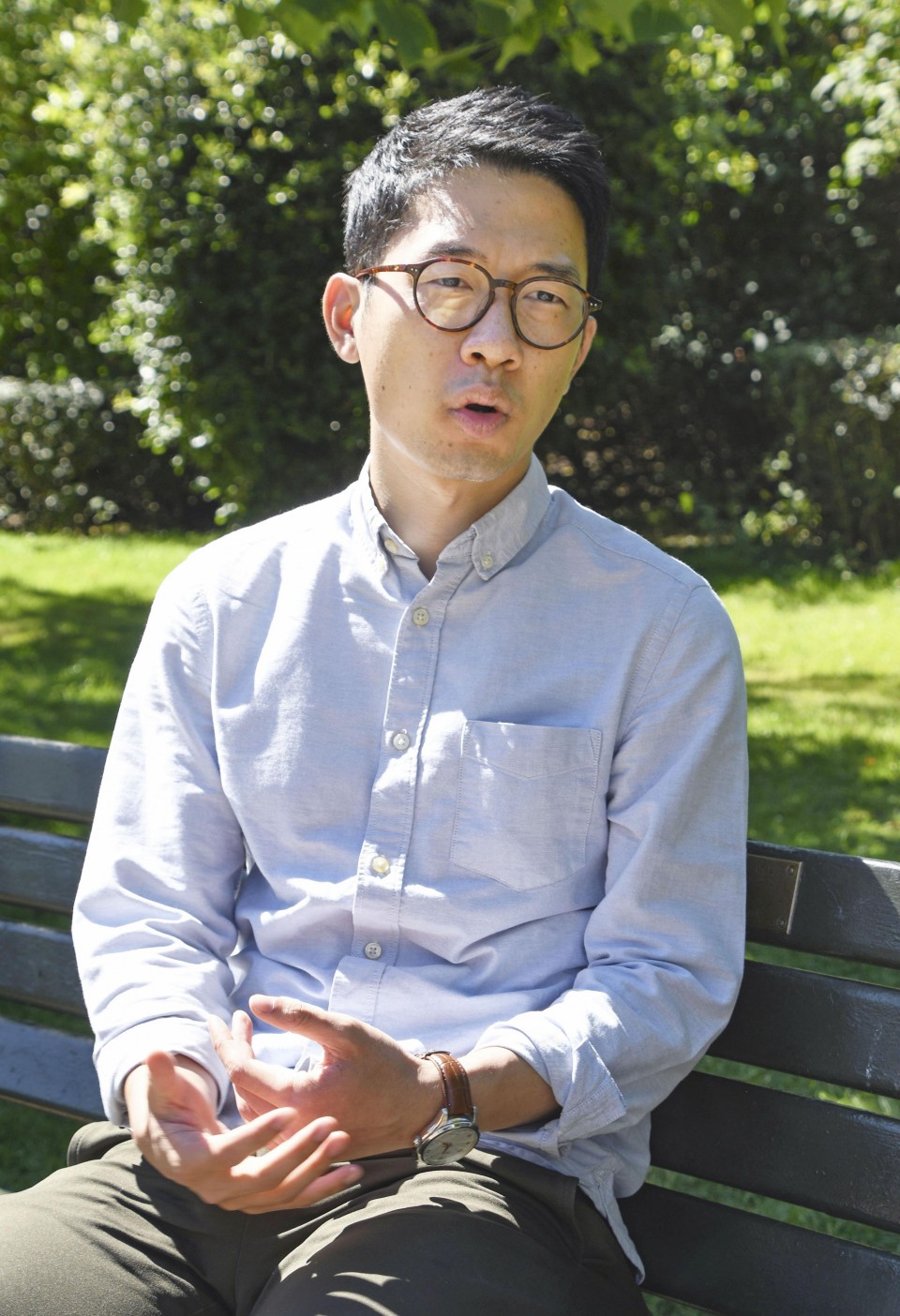 The legislation, which outlaws activities considered by Beijing to amount to separatism, subversion or terrorism, provoked international condemnation following its enactment, with many fearing a crackdown on human rights and freedom of expression in Hong Kong.

"The law is written in such vague terms that as long as the (Chinese) Communist Party decides your actions threaten national security, you can be punished," Law said, citing the arrests of individuals for possessing banners or flags bearing pro-democracy slogans.

"It's clear (the law) targets freedom of expression and you could face lifelong sentencing or being extradited to China," Law added, saying the measures are "killing Hong Kong and 'one country, two systems.'"

Law played a leading role in the 2014 "Umbrella" protest movement demanding fully democratic government in the territory and went on to become Hong Kong's youngest-ever elected official, though he was later unseated.

Fearing persecution under the new legislation, Law fled Hong Kong for London in early July, leaving behind family and friends. Of his decision to leave, Law said that he sees it as his "duty and responsibility" to continue his international advocacy work.

Although he believes protest in Hong Kong is "still possible," Law said activists on the ground are aware of the risks posed by the new legislation, with many switching to less explicit slogans and strategies.

Since Law's arrival in London, the British government has suspended its extradition treaty with Hong Kong, following similar moves by Australia and Canada. This is an "important signal" and shows that "the international community is no longer recognizing the rule of law in Hong Kong," he said.

Law decided on London as a temporary base due to Britain's "special historical relationship" with the territory, which he believes provides "momentum" for a new approach to China. Hong Kong was a British colony until 1997, when it was returned to Chinese rule on the condition of semiautonomy for the region under the "one country, two systems" policy.

Law said it was a "misjudgment" by Britain and other Western nations to pursue friendly economic relations with China over the past decade in an effort to encourage liberalization. He added that recent events, including the alleged detention of Uighur Muslims in the country's Xinjiang province and the handling of the novel coronavirus pandemic, have prompted a "structural shift" in public and political perceptions of China. 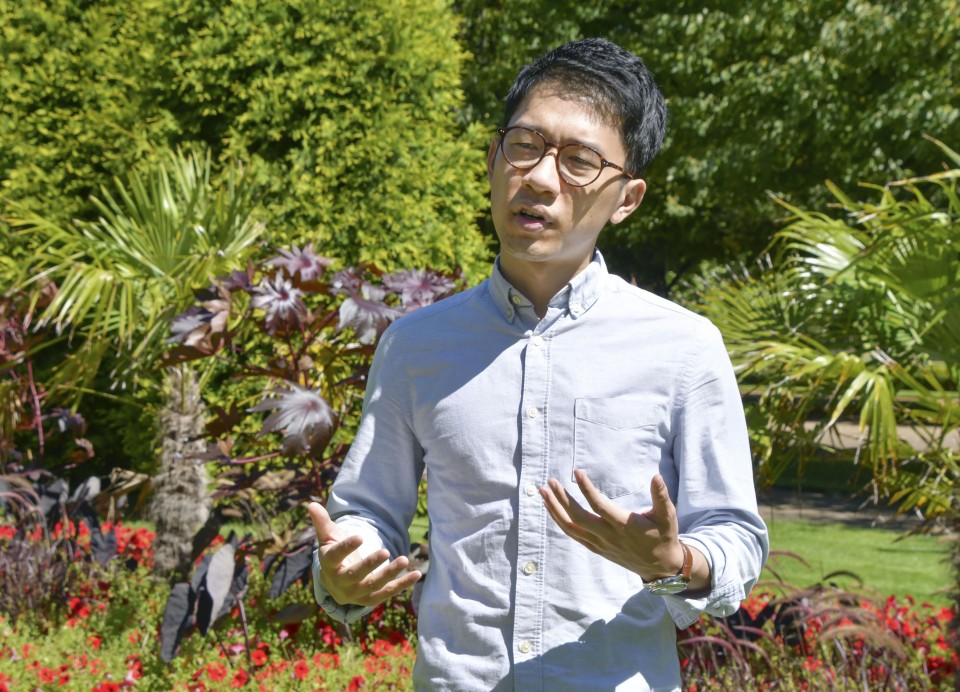 "We have observed that China is walking the other path. It's important to recognize that Chinese authoritarian expansion is threatening democracies," Law said, noting the need to depart from a U.S.-China "warfare" narrative and instead build democratic consensus on the issue.

Governments should act "when China refuses to comply with international law," he said, including scrutinizing Chinese firms operating abroad and sanctioning officials found to be responsible for human rights violations, as well as boycotting the 2022 Beijing Winter Olympic Games.

Law also pointed out that Asian democracies, including Japan, have a role to play. "I think the Japanese government should stop inviting Xi Jinping as a (state) guest, because this honors and gives credit to the ruling system," he said.

Law said that returning to Hong Kong is a "distant goal." Hong Kong media reported last month that Chinese authorities had issued a warrant for Law's arrest, which he said was no surprise and shows that even those overseas are being targeted by Beijing.

"I am unable to go back unless Hong Kong is democratic and free. I don't think that will happen in the short term," he said.