A ninja museum located in central Japan said Thursday a safe containing cash totaling over 1 million yen ($9,400) has been stolen from its office.

The Iga-ryu Ninja Museum in Mie Prefecture, dedicated to the history of the famous Iga clan of ninja -- covert agents in feudal Japan -- notified police after a security alarm at the museum's office was activated at around 1:30 a.m. Monday. 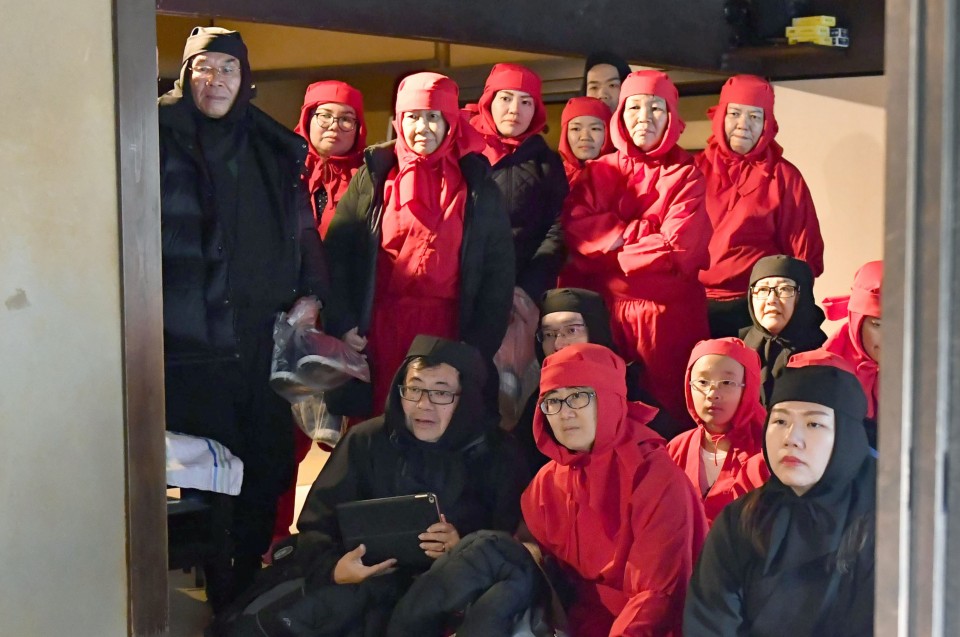 A few minutes later, police found the entrance of the museum's office forced open with a tool believed to be a crowbar, while the safe, usually located by the wall, was missing. The popular tourist attraction had been unmanned from 5:30 p.m. Sunday, according to the museum.

The square safe measured 50 centimeters on all sides and weighed approximately 150 kilograms. It contained money from admission fees collected over the last weekend from around 1,100 people, according to the museum.

Iga is home to one of the two most famous ninja clans, along with Koka in neighboring Shiga Prefecture.