Japanese striker Takuma Asano scored his second goal in as many matches as Partizan Belgrade beat Javor Matis 4-0 at home in the third round of the Serbian Super League on Sunday. 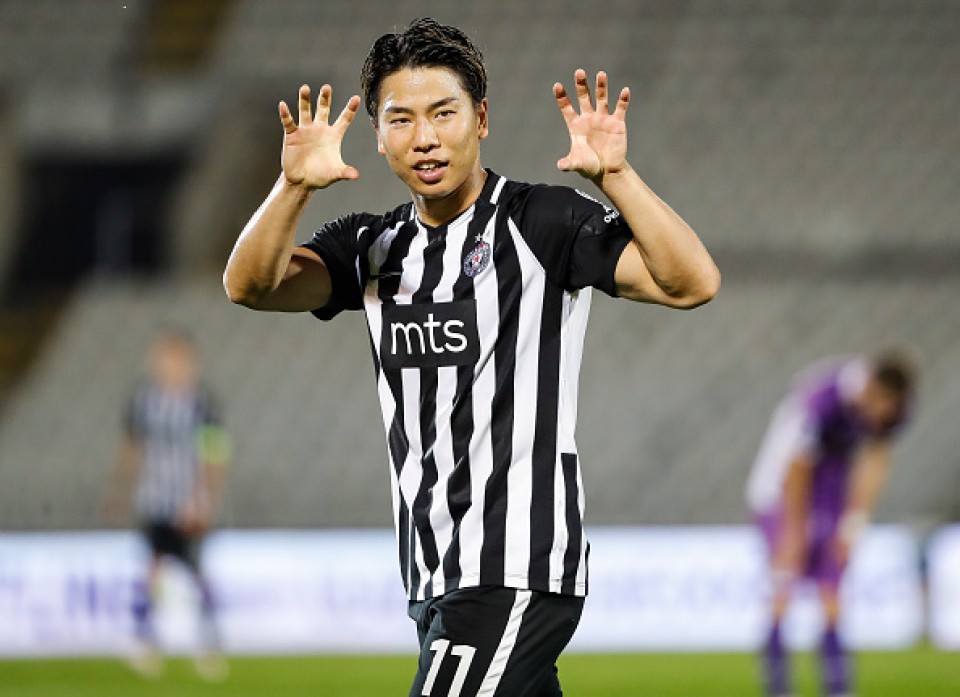 Takuma Asano of Partizan strikes his signature goal-celebration pose of a leaping jaguar after scoring during a Serbian Super League match between FK Partizan and Javor Matis at Partizan Stadium on August 9, 2020 in Belgrade, Serbia.(Getty/Kyodo)

Asano found himself in a one-on-one situation with goalkeeper Djordje Lazovic in the 76th minute, easily sprinted past him and drove a left-footed shot into the empty net for his second goal of the Serbian league season.

Umar Sadik scored twice in the 13th and 18th minute, and Sejduba Suma headed home in the 25th minute to give Partizan a 3-0 lead at Partizan Stadium.

The 25-year-old Asano left Arsenal to join Partizan in August 2019.

His goal against Javor Matis came just hours after his younger brother Yuya had hit the winner for Sanfrecce Hiroshima in a 1-0 victory at home to Shonan Bellmare in Japan the J-League first division. 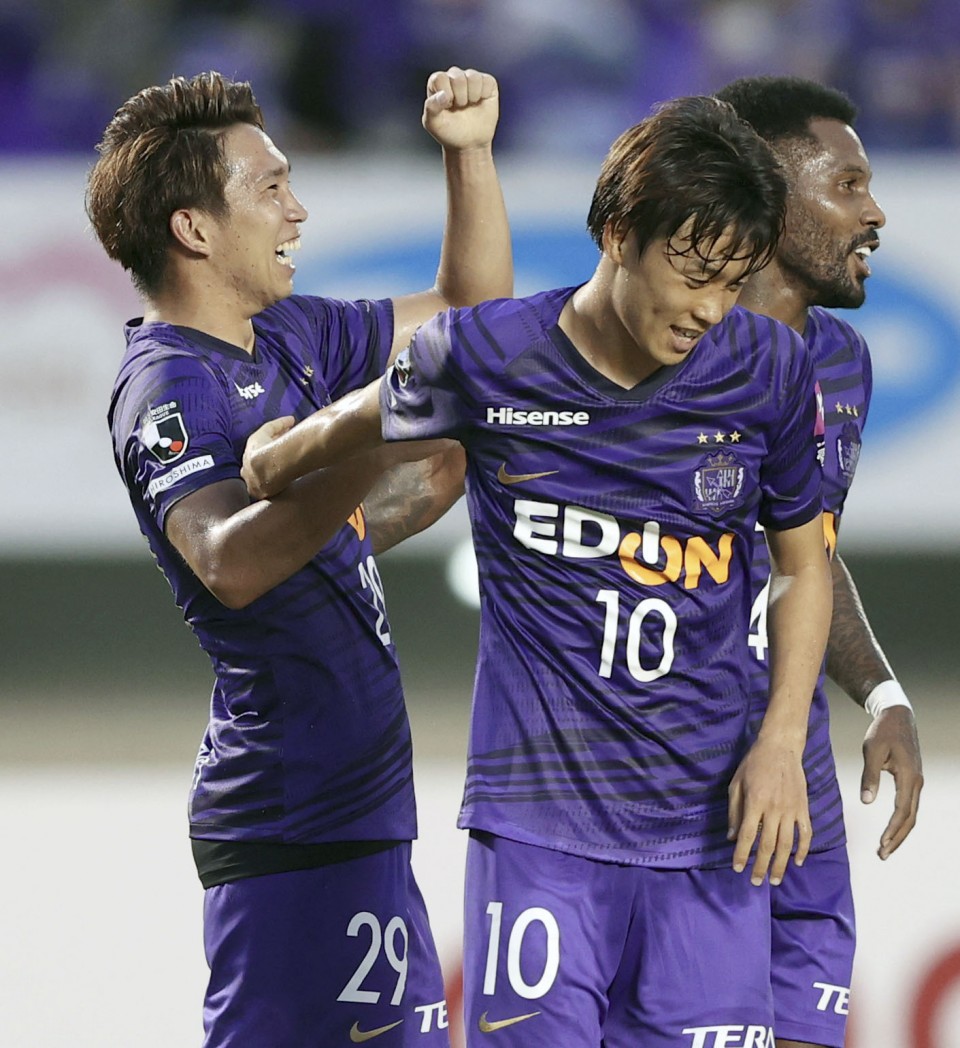