Kashima Antlers defender Atsuto Uchida will retire when his contract expires at the end of the month, the J-League first division club said Thursday.

The former Japan international is expected to make some remarks after Kashima's match against Gamba Osaka on Sunday and hold an online press conference on Monday.

Uchida, 32, started his career with Kashima in 2006 and helped Antlers win three straight J1 titles before spending seven years in the Bundesliga with Schalke. 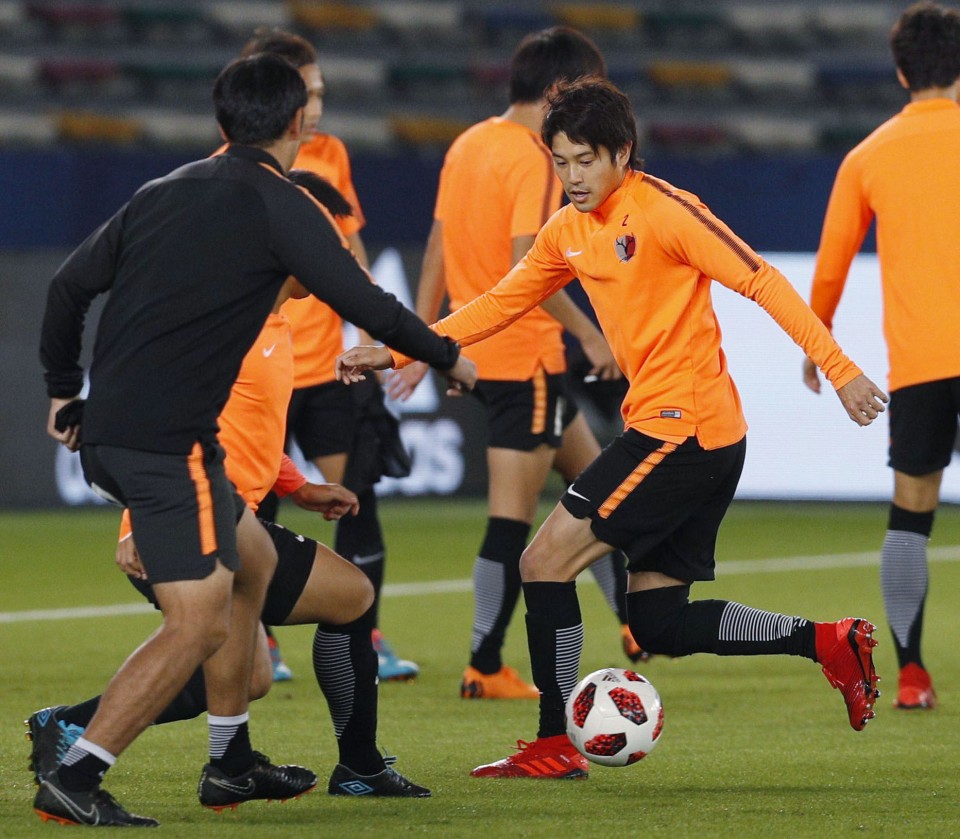 He underwent right knee surgery in June 2015 and moved to Union Berlin in 2017 but made just two league appearances for the German second-division side.

Battling a hamstring injury and wishing to return to Japan, Uchida rejoined Kashima in early 2018. As of Thursday, he has played in 147 J-league matches and scored three goals.

Capped 74 times by Japan, Uchida was a member of Japan's 2010 World Cup team. Although he did not play in the South Africa finals, Uchida played in all three Samurai Blue games at the 2014 World Cup in Brazil.