A bigger and more immersive version of a themed facility based on the popular Japanese science fiction anime "Mobile Suit Gundam" has opened in Tokyo's Akihabara electronics district.

"Even people who aren't fans of Gundam can have fun here," Toru Furuya, the voice actor for the series' protagonist Amuro Ray, said at the opening ceremony held on July 31. 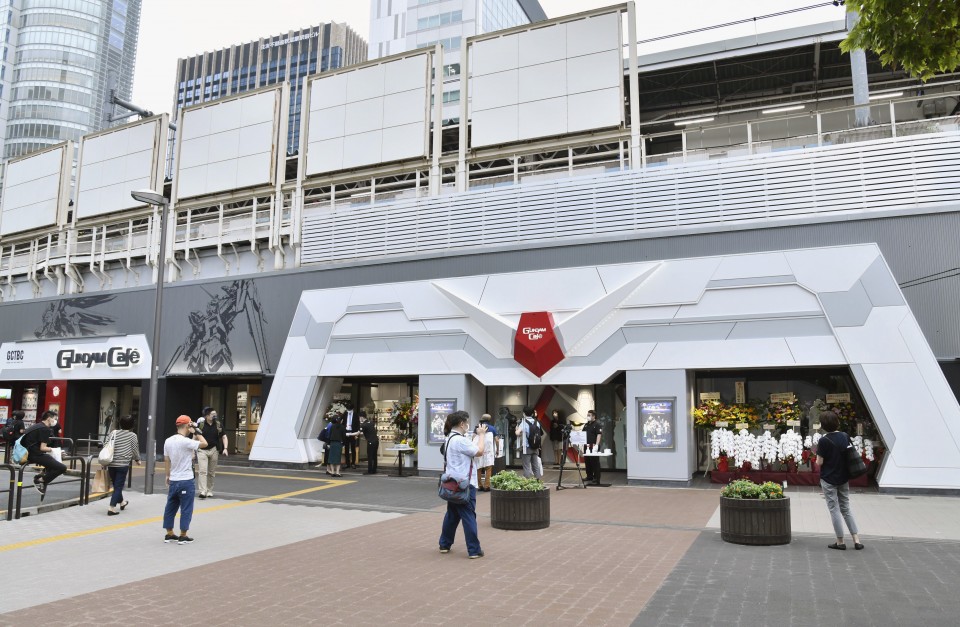 With an area of roughly 700 square meters, the new Gundam Cafe Tokyo Brand Core is four times the size of its predecessor, and contains two dining areas, a cafe and a merchandise shop.

Zeon's Diner Tokyo is an immersive experience that draws patrons into the world of the Principality of Zeon, a nation featured in the anime. A projection mapping of Mobile Suits, or humanoid combat vehicles, is triggered when food is placed in the center table so customers can enjoy battle simulations along with their meals. 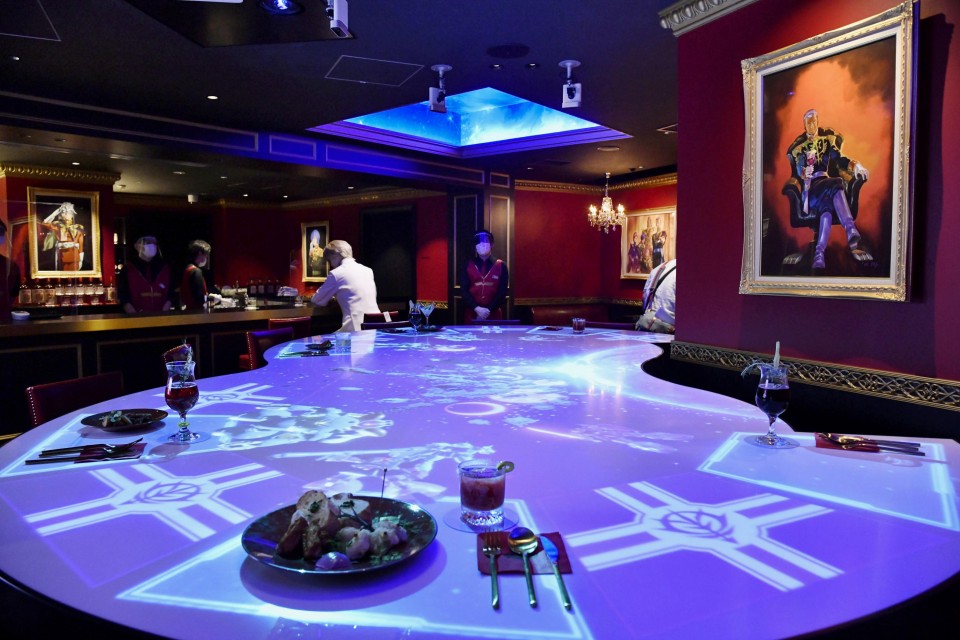 The Restaurant Area, which is designed to resemble a dining room inside a space battleship, contains an 18-meter wide screen acting as a window to outer space.

Around 360 different types of goods are available at the merchandise store, with almost a third exclusive to the outlet, while the fortuneLatte Cafe offers takeout of drinks with character images printed on the lid.

"We want to proceed with expanding both domestically and internationally in a variety of ways, while assessing customer response," said Koji Fujiwara, director and Chief Gundam Officer of the facility's operator Bandai Spirits Co.

As part of measures to limit the spread of the novel coronavirus, a reservation made on the official website is currently required to visit areas outside the fortuneLatte Cafe. 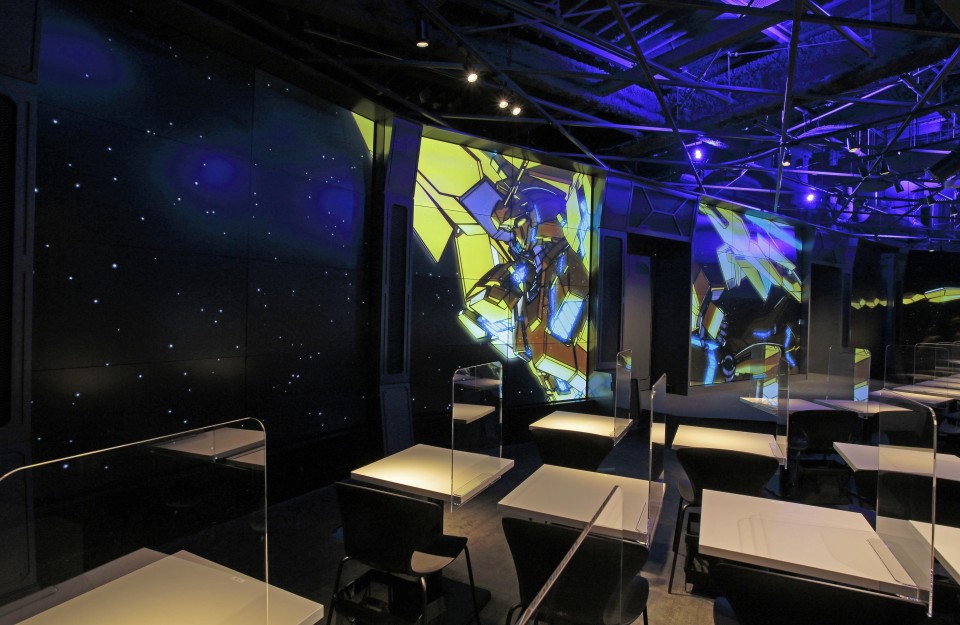