Democrat Kamala Harris made her campaign debut as Joe Biden's vice presidential running mate on Wednesday, sharply criticizing Republican President Donald Trump for mishandling the coronavirus pandemic and pitching Biden as a leader who cares about the public.

"America is crying out for leadership. We have a president who cares more about himself than the people who elected him, a president who is making every challenge we face even more difficult to solve," she said in her first public appearance with Biden a day after she was tapped as the vice presidential nominee of the Democratic Party. 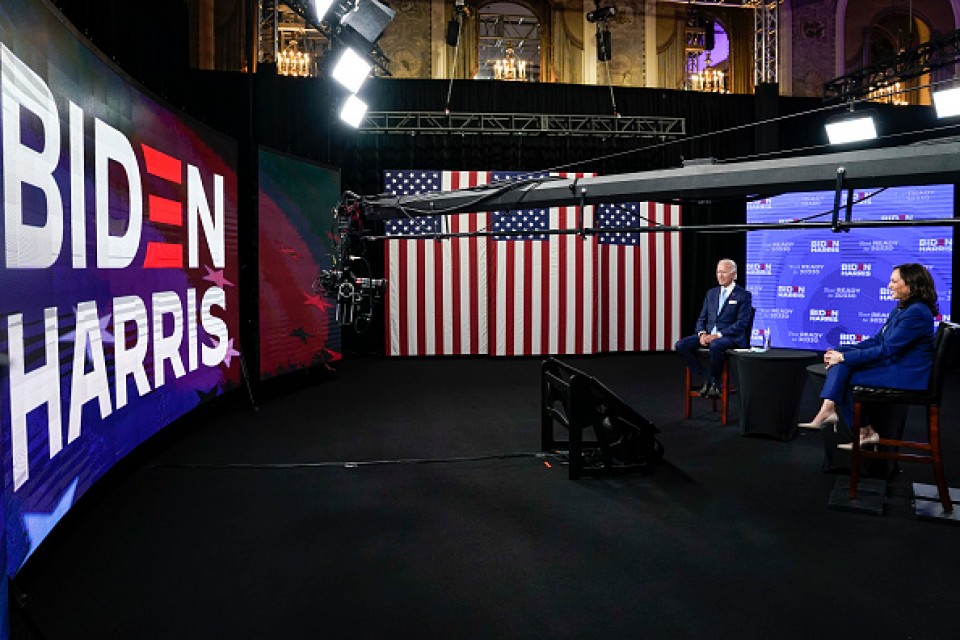 Harris, a 55-year-old senator for California and former prosecutor, is the first black or Asian American woman to be on a major U.S. party's presidential ticket.

Biden, the 77-year-old former vice president, is currently leading Trump, 74, in national polls, as the incumbent continues to grapple with coronavirus outbreaks, a pandemic-induced recession and public outcry over racial injustice sparked by the death of a black man in police custody in May.

If Biden wins the Nov. 3 election, Harris will become the first woman in U.S. history to serve in the vice presidential post.

"On Jan. 20, 2021, we are all going to watch Sen. Harris raise her right hand and swear the oath of office as the first woman ever to serve in the second highest office in America," Biden said, calling her "tough" and "experienced."

Harris praised Biden for what she called his "empathy" and "sense of duty to care for others," saying it is "why I am so proud to be on this ticket."

Biden, who endured the personal tragedies of losing his first wife and 1-year-old daughter in a car accident and later losing an adult son to brain cancer -- has often been seen as a politician capable of communicating compassion.

His empathetic style is seen as a contrast to Trump, who has presented himself as a strongman in dealing with unrest stoked by protests against racial injustice.

Biden and Harris vowed to address racism in the country's justice system and tackle the pandemic, which has already infected 5 million people and killed more than 160,000 in the United States, but did not offer many details and ended the event without taking questions from the press.

Harris, who was born to Indian and Jamaican immigrants, failed to make headway in her own campaign as a presidential candidate but has a reputation as a skilled debater with prosecutorial toughness who is seen as likely to help Biden on the campaign trail. 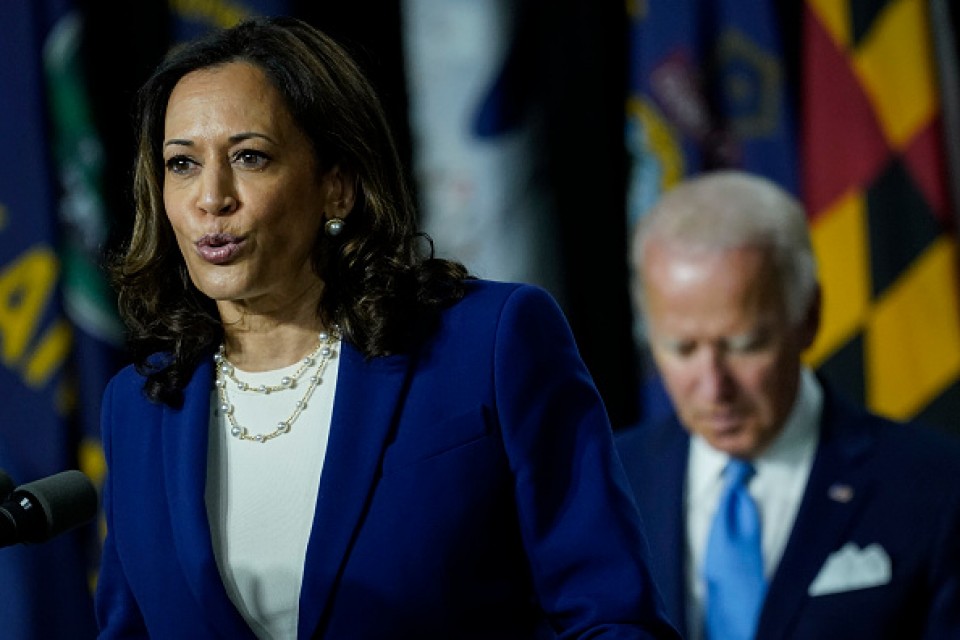 The running-mate choice has drawn particular attention as speculation lingers that Biden, even if elected this year, may not run for re-election in 2024 due to his age. Harris could then emerge as a leading presidential candidate for the Democratic Party in the 2024 race.

Biden is already popular with African Americans party due to his close ties with former President Barack Obama. Harris, as a woman of color, may help him further solidify the support of black Americans, one of the Democratic Party's most loyal voting blocs.

But some critics say Harris' record as a prosecutor and attorney general in California, in which some legal experts say she did not embrace criminal justice reforms and fought to uphold wrongful convictions, may lessen that appeal.

Biden and Harris will be formally nominated for president and vice president by the Democratic Party at its four-day national convention starting Monday.