Prominent pro-democracy activist Nathan Law said Thursday he has left Hong Kong and will continue his campaign to warn against China's "authoritarian expansion" from abroad following Beijing's enactment of a controversial security law.

Law's announcement on Twitter came a day after he testified before the U.S. Congress via videolink about the implications of the law, which has sparked an international outcry over its erosion of human rights and freedoms in Hong Kong. He did not disclose his current whereabouts. 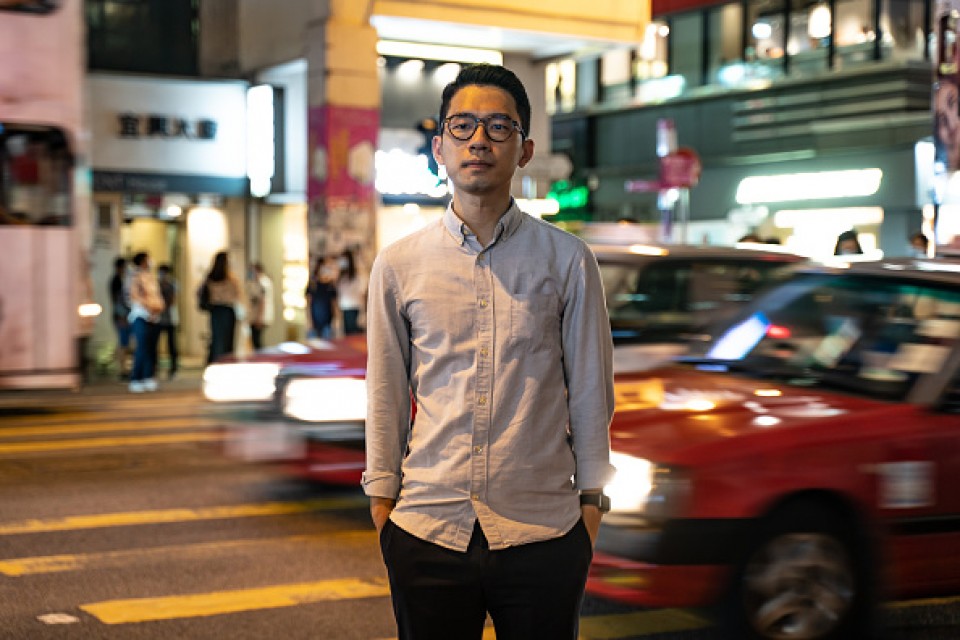 "I spoke about the regime's lawlessness in hopes that the world would not forget about what's going on in Hong Kong. Of course, I knew my speech and appearance would put my own safety in serious jeopardy given the circumstances," Law said in a series of tweets, referring to his remarks to the U.S. House of Representatives Foreign Affairs Committee.

"As a global-facing activist, the choices I have are stark: to stay silent from now on, or to keep engaging in private diplomacy so I can warn the world of the threat of Chinese authoritarian expansion," he said, adding, "So I bade my city farewell."

8. So I bade my city farewell. As the plane took off the runway, I gazed down at the skyline I love so much for one last time. Should I have the fortune to ever return, I hope to still remain as I am: the same young man with these same beliefs. Glory to Hong Kong. THREAD ENDS. pic.twitter.com/Pf94W8YQu6

Law played a key role in the 2014 Umbrella Movement that called for democratic change in the former British colony. He was elected as a lawmaker in 2016, but was disqualified from office.

But the new law has enabled China to crack down on what it views as subversive activity in Hong Kong by outlawing acts and activities it defines as constituting separatism, subversion, terrorism and collusion with external forces. Those convicted under the law can be punished with up to life imprisonment.

During the hearing at the committee, Law said, "Through fear, intimidation, and heavy-handed governance, Beijing turns Hong Kong into just another Chinese city while trying to keep its outer shell."

"In doing so, it hopes to preserve the illusion that the city is still autonomous. The international community must not be confused," he warned.