One man was confirmed dead and 18 others were injured in an explosion apparently triggered by a gas leak Thursday morning at a restaurant in Fukushima Prefecture, northeastern Japan, police and firefighters said.

The explosion occurred at the shabu-shabu hot pot chain eatery just before 9 a.m. in an area with homes and restaurants in the city of Koriyama, they said. 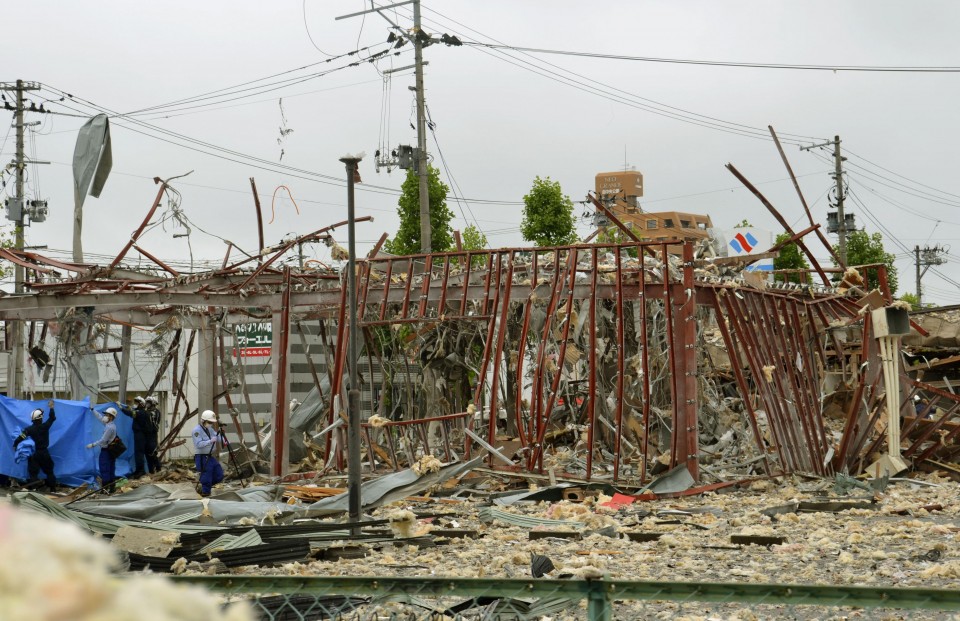 A restaurant is completely destroyed after an explosion in Koriyama, Fukushima Prefecture, on July 30, 2020. (Kyodo)

Hiroshi Furukawa, 50, was found dead at the blast site. Furukawa had been working for the firm responsible for the renovation work inside the Shabu shabu Onyasai Koriyama Shin-Sakuradori restaurant and was the on-site supervisor.

Two women in their 40s sustained severe injuries but are not in life-threatening condition, while 12 men and four women ranging from their 20s to 80s suffered minor injuries, the police said.

Colowide is the parent company to Reins International Inc., which manages the chain restaurant.

The hot pot restaurant had been temporarily closed from July 21 amid the coronavirus outbreak and was undergoing renovation work, Colowide said in its press release.

It was due to reopen Friday, the police said.

At a nearby bank, two staff and two customers were among those injured by the blast, which shattered windows, according to workers at the bank. The branch was subsequently evacuated.

The steel building that housed the restaurant was completely destroyed, with only its frame left standing after the blast.

With the incident causing damage such as shattered windows to a number of houses and other buildings surrounding the restaurant, the Koriyama city government has set up an evacuation center for residents living nearby.

A male employee of another local bank located 100 meters away from the explosion site said the bank building was also damaged.

"I've never experienced such a strong impact, with this heavy thud," he said.

"I heard a sound like something fell on my house and felt a strong shaking," he said. 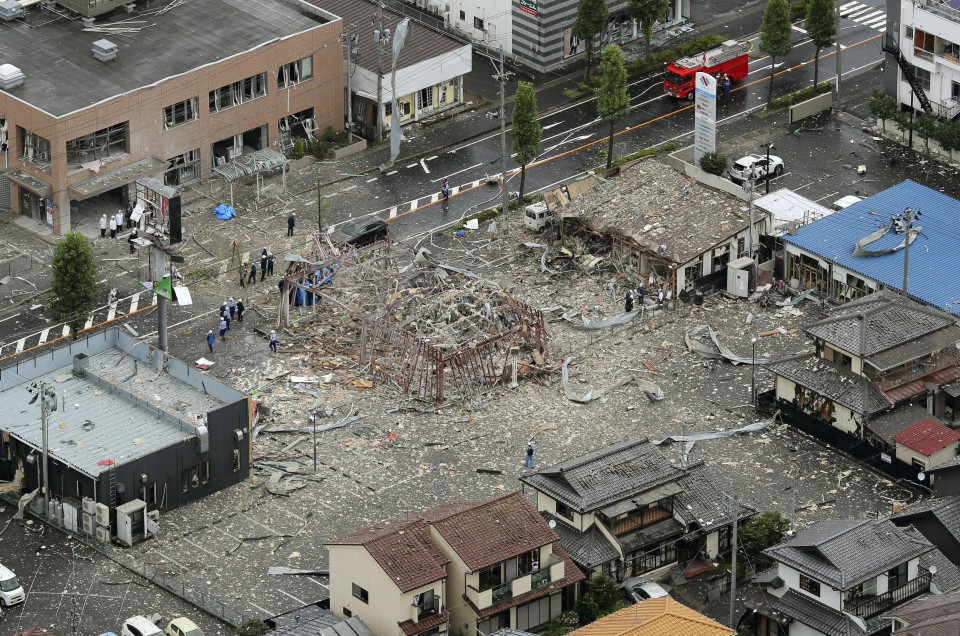 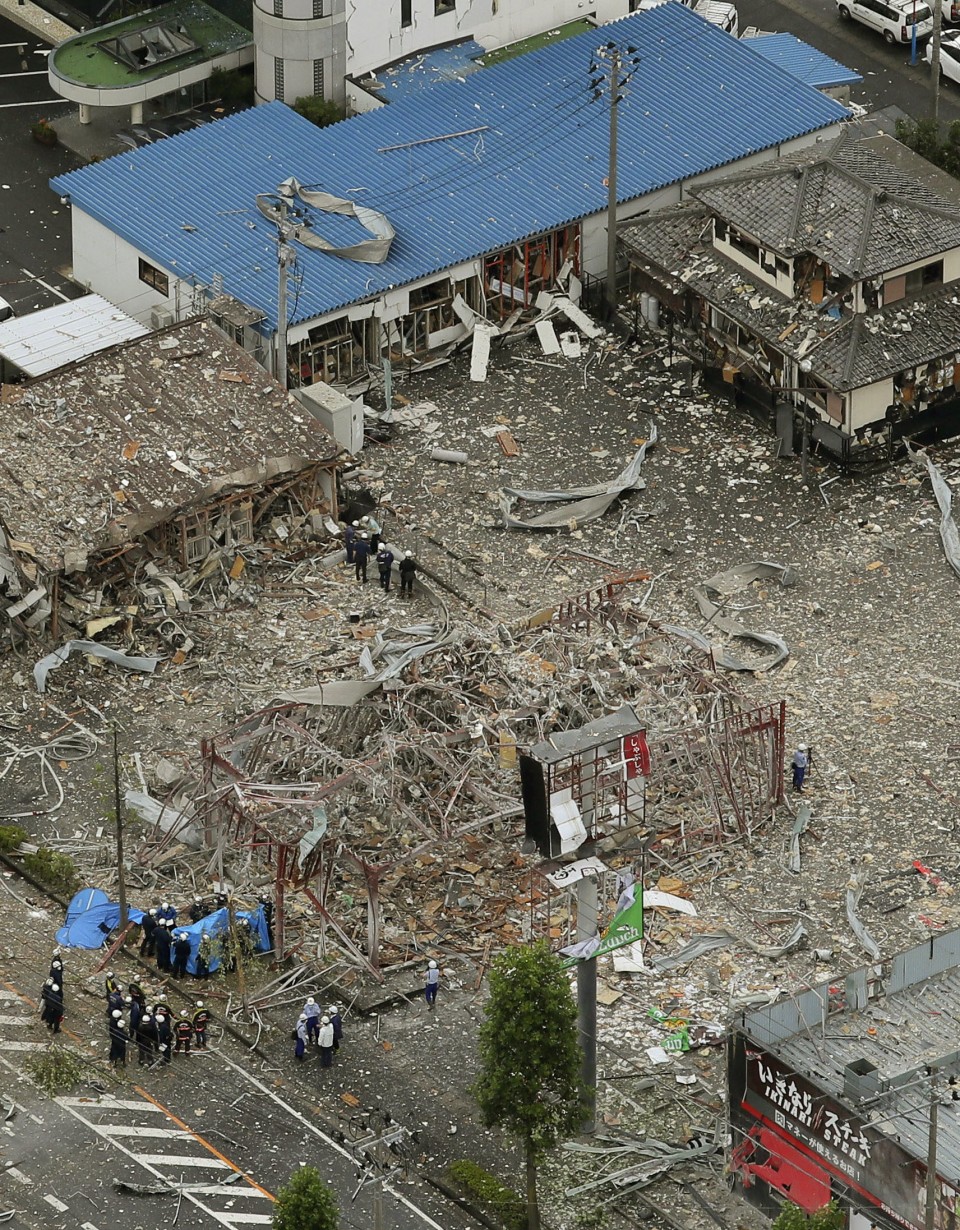