Construction of a theme park based on animation films by Japanese director Hayao Miyazaki started Tuesday in central Japan, with the first attractions set to open in the fall of 2022.

Being built by the Aichi prefectural government in collaboration with Studio Ghibli Inc., Ghibli Park will recreate settings and scenes of Miyazaki films including "My Neighbor Totoro," "Spirited Away" and "Howl's Moving Castle." 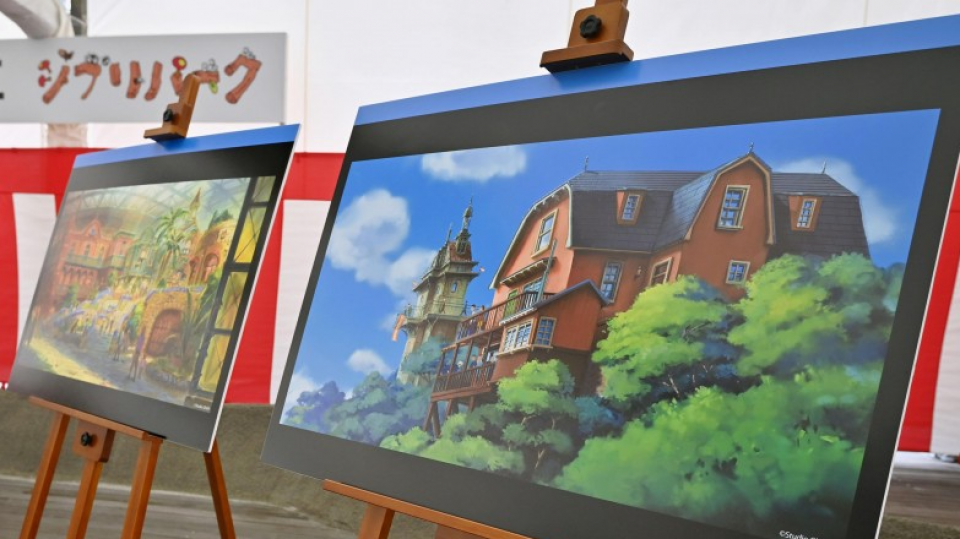 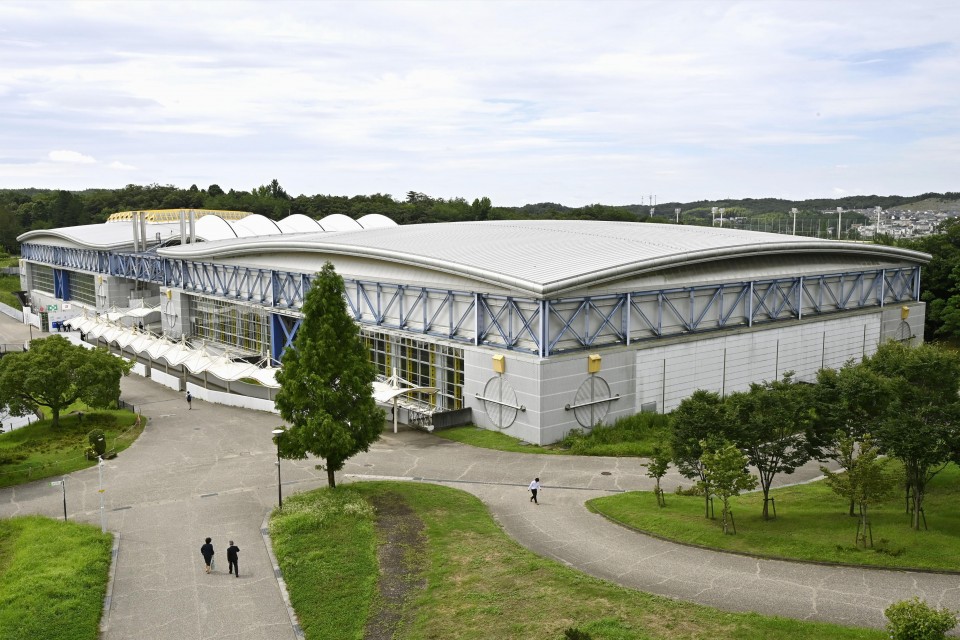 The five areas will be built on land totaling some 7.1 hectares within the 200-hectare former site of the 2005 world expo held in the Aichi city of Nagakute.

The prefectural government aims to open three out of the five areas in the fall of 2022, and the other two by the end of March 2024.

The expo park already has the attraction "Satsuki and Mei's House," which was modeled after the house belonging to the lead characters in the 1988 film "My Neighbor Totoro." The house will be retained in the new theme park.

At a groundbreaking ceremony, Aichi Gov. Hideaki Omura said, "The 2005 expo's theme of 'love' has also been portrayed in Studio Ghibli's films consistently so we can inherit that philosophy. We aim to make the facility a world-class park and hope many people will visit here."

The theme park construction will cost a total of 34 billion yen ($323 million). The prefecture estimates the park will draw around 1.8 million visitors a year, bringing annual economic benefits of 48 billion yen after all five areas open. 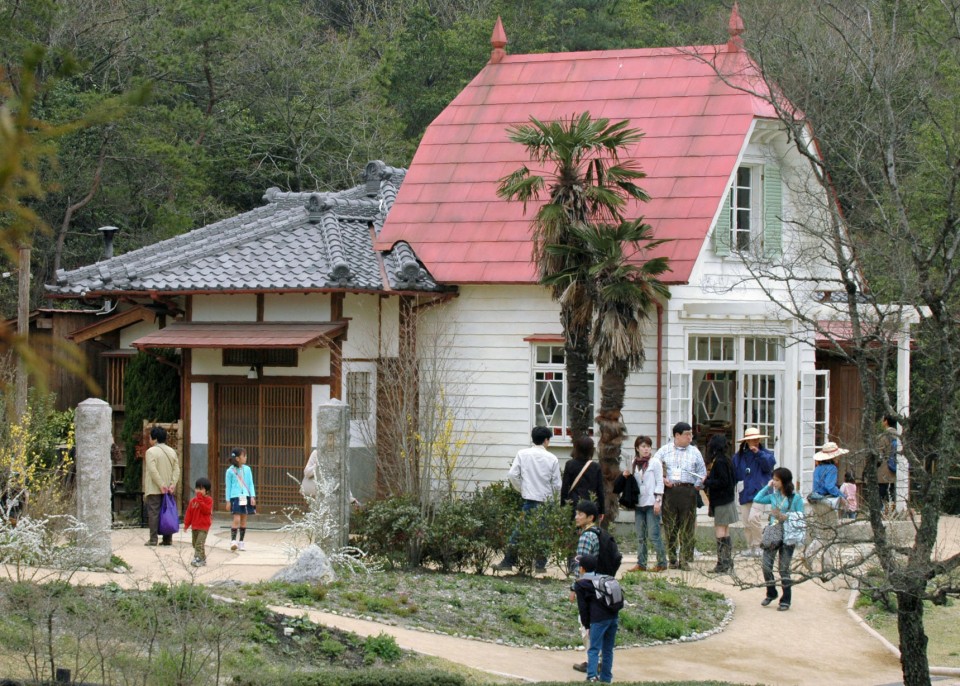 File photo taken in April 2005 shows "Satsuki and Mei's House," which was modeled after the house belonging to the lead characters in the film "My Neighbor Totoro," at the 2005 world expo park in Aichi Prefecture, central Japan. (Kyodo)