The U.N. General Assembly decided Monday to move the previously agreed Olympic truce from 2020 to the July-September period next year in line with the postponement of the Tokyo Games due to the coronavirus pandemic.

In keeping with the custom for Olympic nations in the year before hosting the Games, Japan proposed the truce resolution at the United Nations in advance of the Summer Olympics originally slated for 2020.

The truce resolution was adopted unanimously without a vote last December. Following the decision to delay the Tokyo Games by roughly a year from the initial schedule, Japan called for shifting the truce timing accordingly.

An Olympic truce resolution was first adopted at the United Nations the year before the 1994 Winter Games in Lillehammer, Norway, based on a proposal by the International Olympic Committee. Such resolutions urge U.N. member states to suspend conflicts for a period beginning some days before each Olympic and Paralympic Games and lasting some days beyond the closing ceremonies.

The Olympics are now slated to be held from July 23 to Aug. 8 next year, followed by the Paralympic Games between Aug. 24 and Sept. 5. 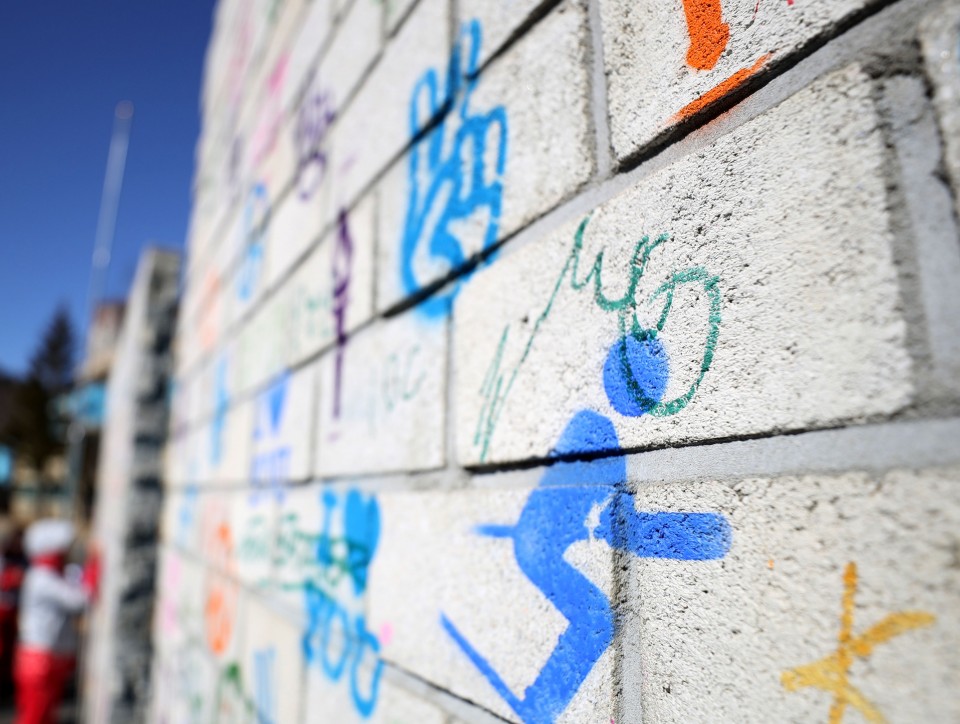 Photo shows the signature of Chang Ung, a North Korean member of the International Olympic Committee, on the Olympic Truce Wall at the athletes' village in Pyeongchang, South Korea, on Feb. 5, 2018. (Kyodo)