Shohei Ohtani, who is entering his third season with the Los Angeles Angels, will return to his role as a pitcher and hitter when the MLB campaign begins four months later than usual.

Angels general manager Billy Eppler told the media on Tuesday the 25-year-old Japanese will be a two-way player when the season begins. 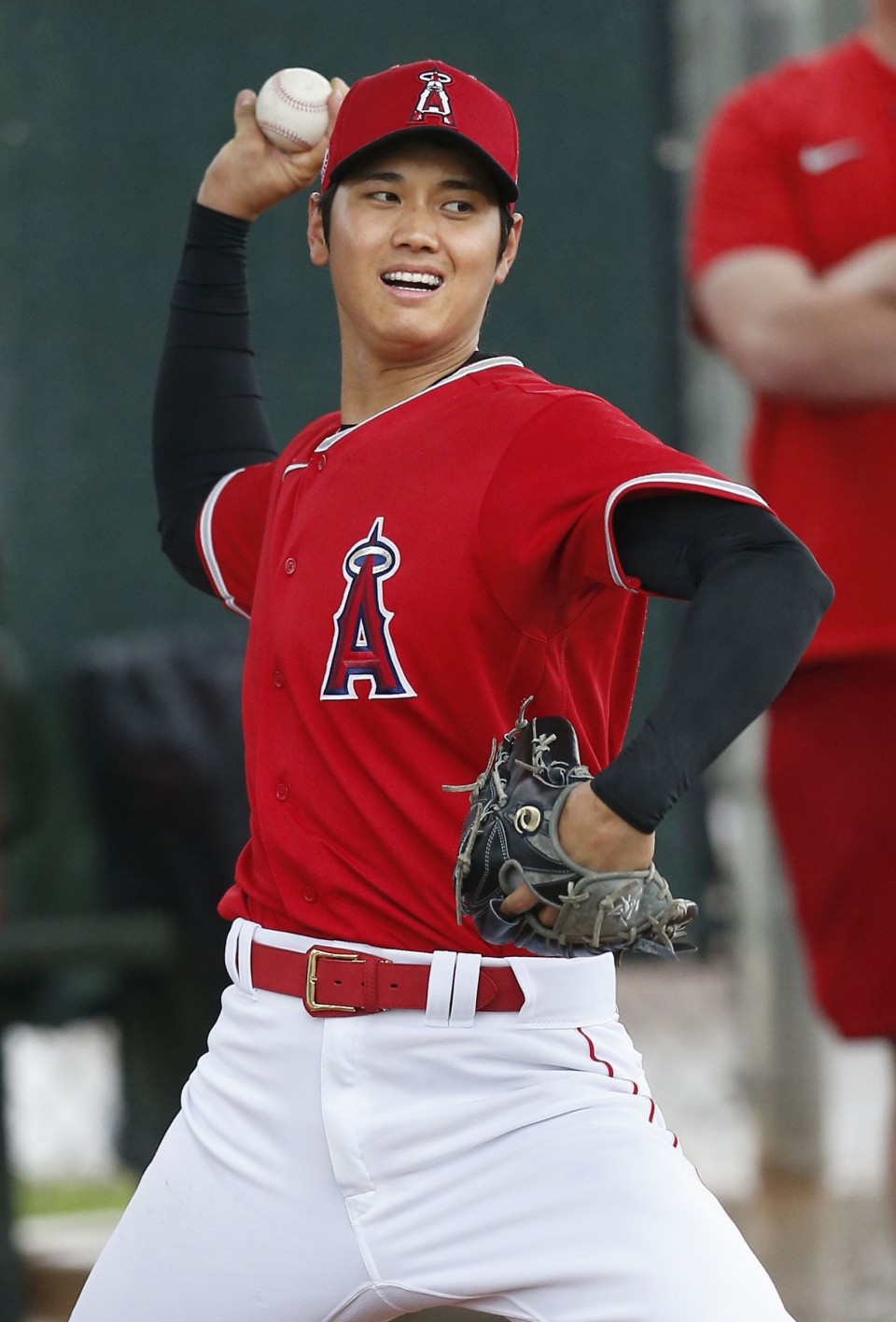 Opening Day had been scheduled for March 26, but was postponed due to the coronavirus pandemic. MLB now says players will report to training camps by July 1, and a 60-game regular season will start July 23 or 24.

Ohtani would not have been ready to pitch if the season had started on time, as he only began throwing live batting practice in May. But the delay has given him more time to recover from the right-elbow surgery he underwent in October 2018.

Eppler said Ohtani is expected to be on the mound at the outset of training camp, with some observation.

"We'll probably have a little bit more of a governor on him, at least at the outset," Eppler said. 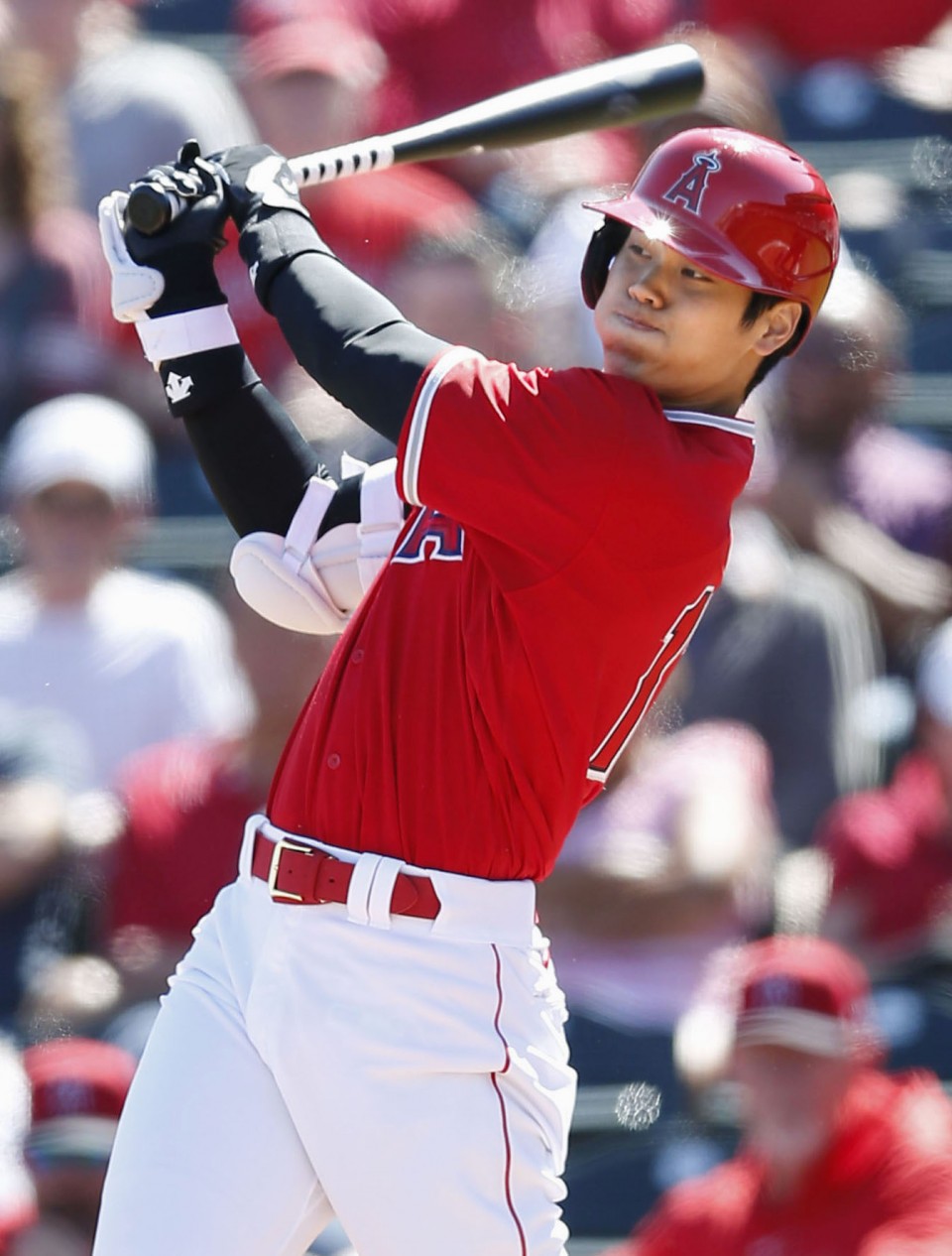