The English edition of a Japanese manga series about a young girl aspiring to be a witch has received the Eisner award, considered to be the Oscars of the comic industry, a Japanese publisher said Saturday. 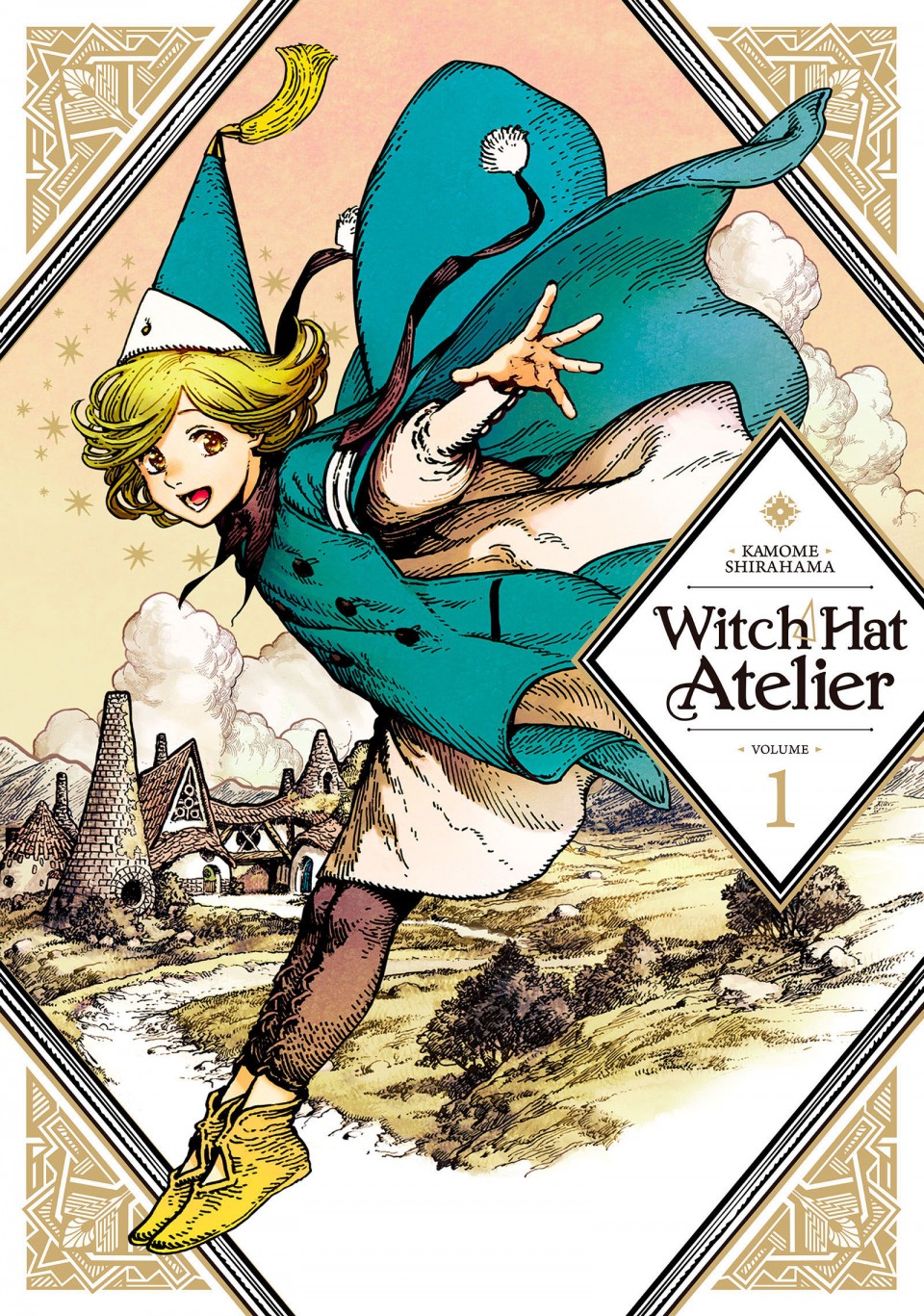 More than 2.23 million copies of the work have circulated in 18 countries, Kodansha said.

The English edition of another Japanese comic "Cats of the Louvre" created by Taiyo Matsumoto was given the same award, according to the award organizers.

The category in which they won picks excellent works among foreign comics in the Asian division translated and published in the United States. Past winners include works by noted manga artists Osamu Tezuka and Shigeru Mizuki.