Boeing to terminate production of 747 jumbo jet in 2022

Boeing Co. said Wednesday it will terminate production of its 747 line of jumbo jets in 2022 as the coronavirus pandemic saps travel demand and fuel-efficient models become a mainstay in the aviation market.

"In light of the current market dynamics and outlook, we'll complete production of the iconic 747 in 2022," Boeing said in a press release.

Since the launch of the semi-double-decker series in 1970, Boeing 747 airplanes had been widely used as passenger jets for long-distance flights before being replaced by more fuel-efficient models such as the Boeing 777. 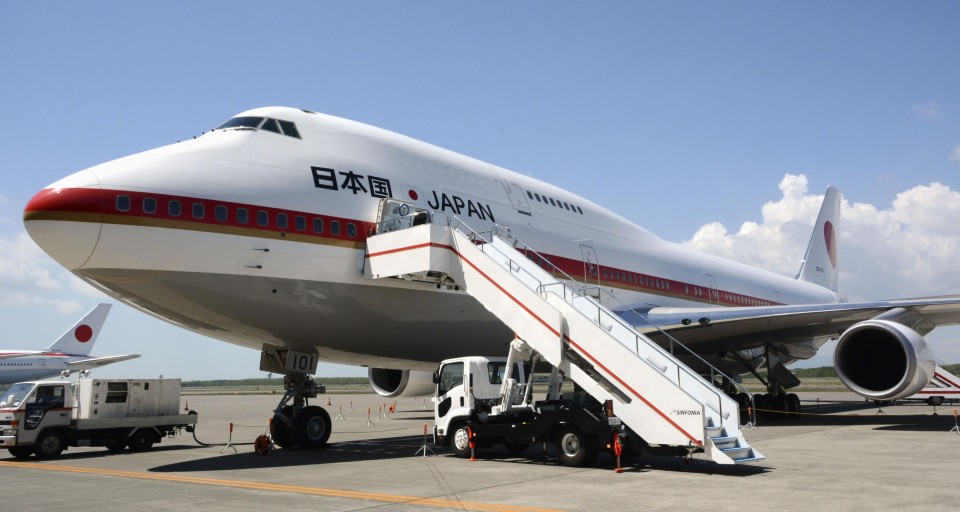 A former Japanese government plane is shown to the press at the Air Self-Defense Force's Chitose Air Base in Hokkaido, northern Japan, on May 24, 2019. The Boeing 747, which flew to 271 locations in 100 countries after its launch in 1993, was retired at the end of March, replaced by a more energy-efficient jet. (Kyodo)

Boeing aims to weather the hardships caused by the pandemic by revamping its production lineups. "It's become clear that we need to make further adjustments based on the prolonged impact of COVID-19," the press release said.

"Our customer commitment does not end at delivery, and we'll continue to support 747 operations and sustainment well into the future," it added.

Known as jumbo jets, planes in the 747 line gained widespread use across the globe including by Japanese airline companies both for international and domestic flights.

Certain models of the series are large enough to carry more than 500 passengers.

Whereas jumbo jets typically have twin engines on both of the main wings, most newer jet liners carry just one engine per wing as a way to improve fuel efficiency.

The 747-8, a variation model, has mainly been used for cargo flights.