The figure -- comprised of 143 million mammals, 2.46 billion reptiles, 180 million birds and 51 million frogs -- is almost three times larger than the original estimate of over 1 billion animals, made in January by University of Sydney professor and report overseer Chris Dickman.

"When you think about nearly 3 billion native animals being in the path of the fires, it is absolutely huge, it's a difficult number to comprehend," Dickman said in a statement released by WWF. 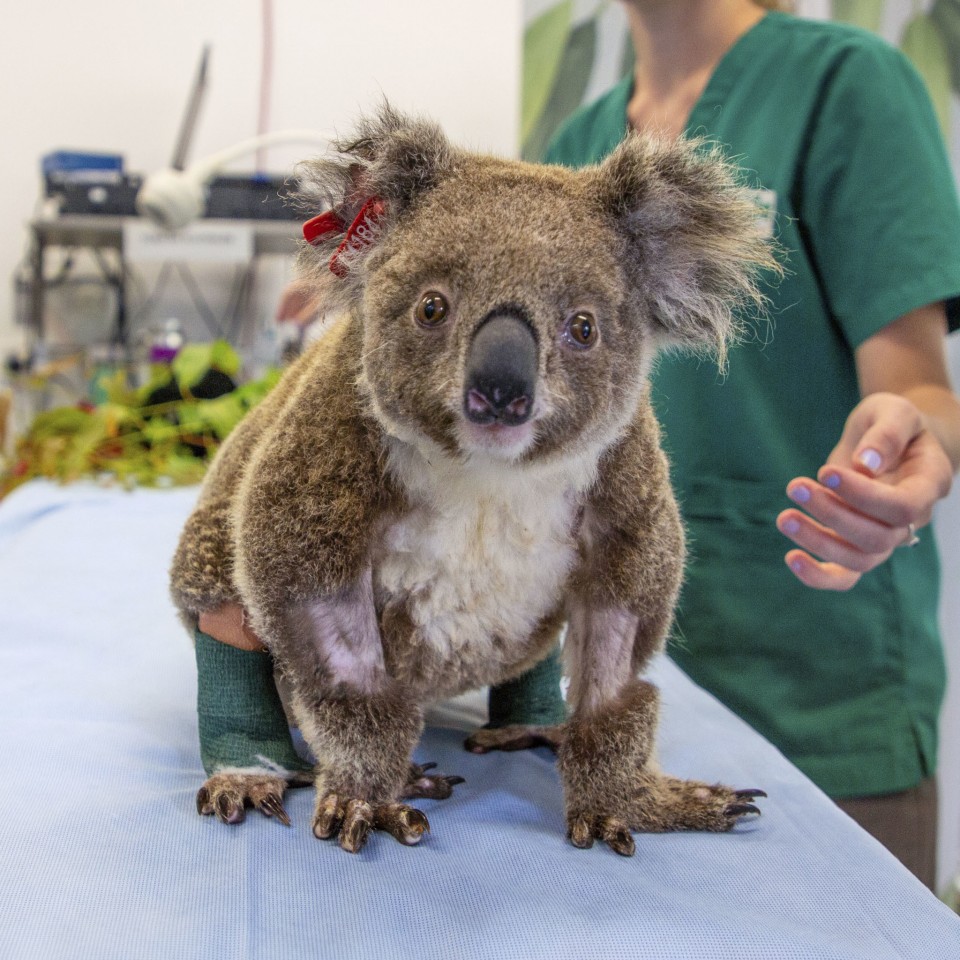 The report, which analyzed the impacts of fire on 11.46 million hectares of land, primarily in the southeast and southwest of Australia, said not all animals were killed directly by the flames and heat.

Indirect factors such as dehydration, smoke inhalation and decreased availability of food resources meant the prospects of animals which escaped the fires were "probably not that great," according to Dickman.

Data limitations meant that some animal groups, such as invertebrates, fish and turtles, were not included in the analysis.

WWF-Australia CEO Dermot O'Gorman said the fires rank as "one of the worst wildlife disasters in modern history."

"It's hard to think of another event anywhere in the world in living memory that has killed or displaced that many animals," O'Gorman said.