Japan's health ministry will conduct its first nationwide survey possibly next month to look into how the new coronavirus pandemic has affected mental health, according to ministry and other sources.

The online survey covering 10,000 people is expected to show whether the government's requests to avoid unnecessary outings and voluntarily close businesses led to an increase in cases of depression and other forms of mental stress, the sources said. 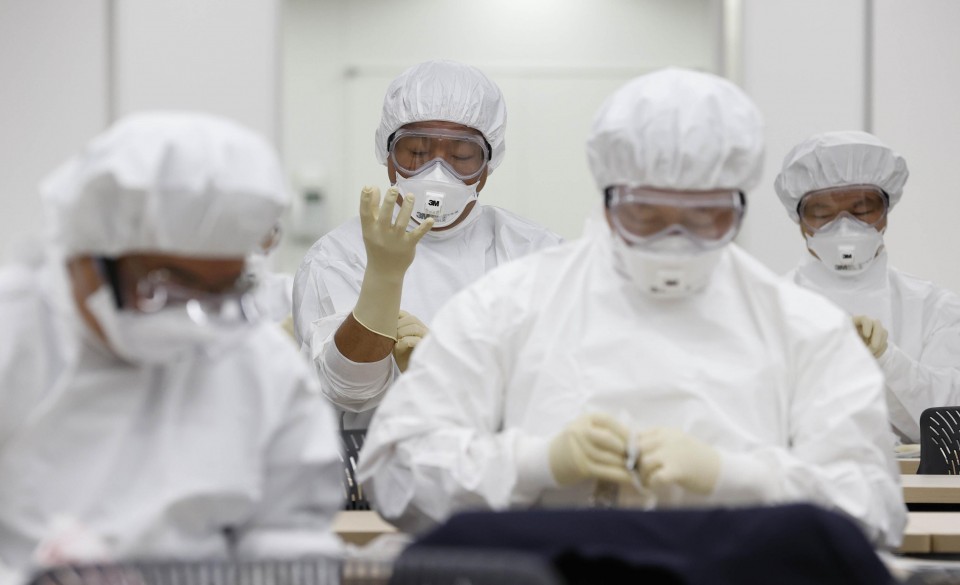 Doctors take part in a training session in Tokyo on June 12, 2020, to treat COVID-19 patients, such as how to wear and remove protective gear and carry out PCR tests for the novel coronavirus. (Kyodo)

The results of the survey are expected to be utilized by local mental health and welfare centers across the country in responding to future mental illness cases amid a sign of a resurgence in coronavirus infections.

The outbreak, which was first detected in China late last year before spreading worldwide, causes the respiratory illness COVID-19 and has had a lingering impact on the mental health of people around the world.

The United Nations said in May that 45 percent of the population surveyed in the United States felt distress, and it urged the international community to do much more to protect the most vulnerable during and after the pandemic. 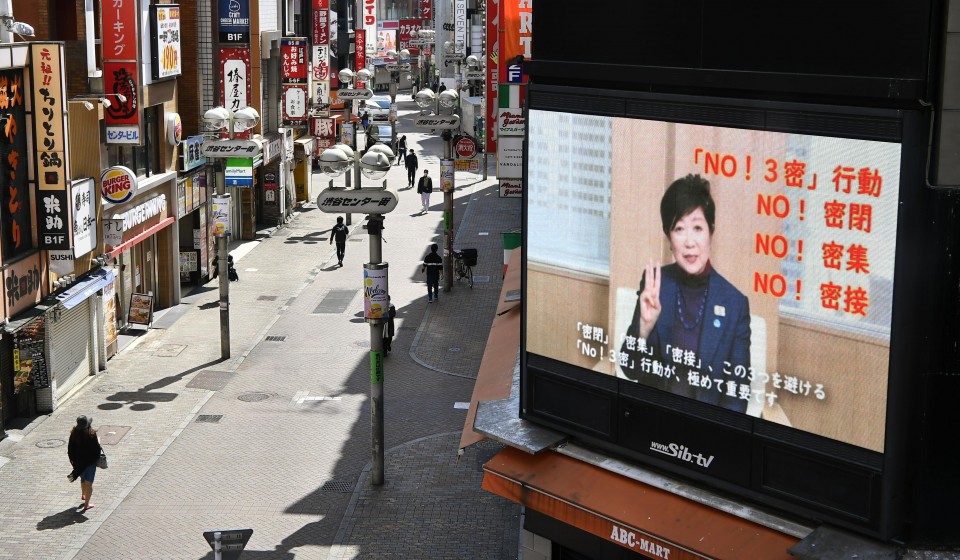 The Health, Labor and Welfare Ministry plans to ask those polled to report their mental status and how they dealt with any stress in April and May, when the government declared a nationwide state of emergency, among other questions, according to the sources.

In the two months, mental health and welfare centers run by local governments saw a surge in mental health consultations related to the coronavirus, in particular among those in their 40s and 50s, according to the health ministry.

Some said they were unable to sleep well, felt they were going mad due to anxiety or were under stress as they refrained from going out.

A health ministry team tasked with tracking clusters, or groups of infections, has also received reports of attempted suicides. 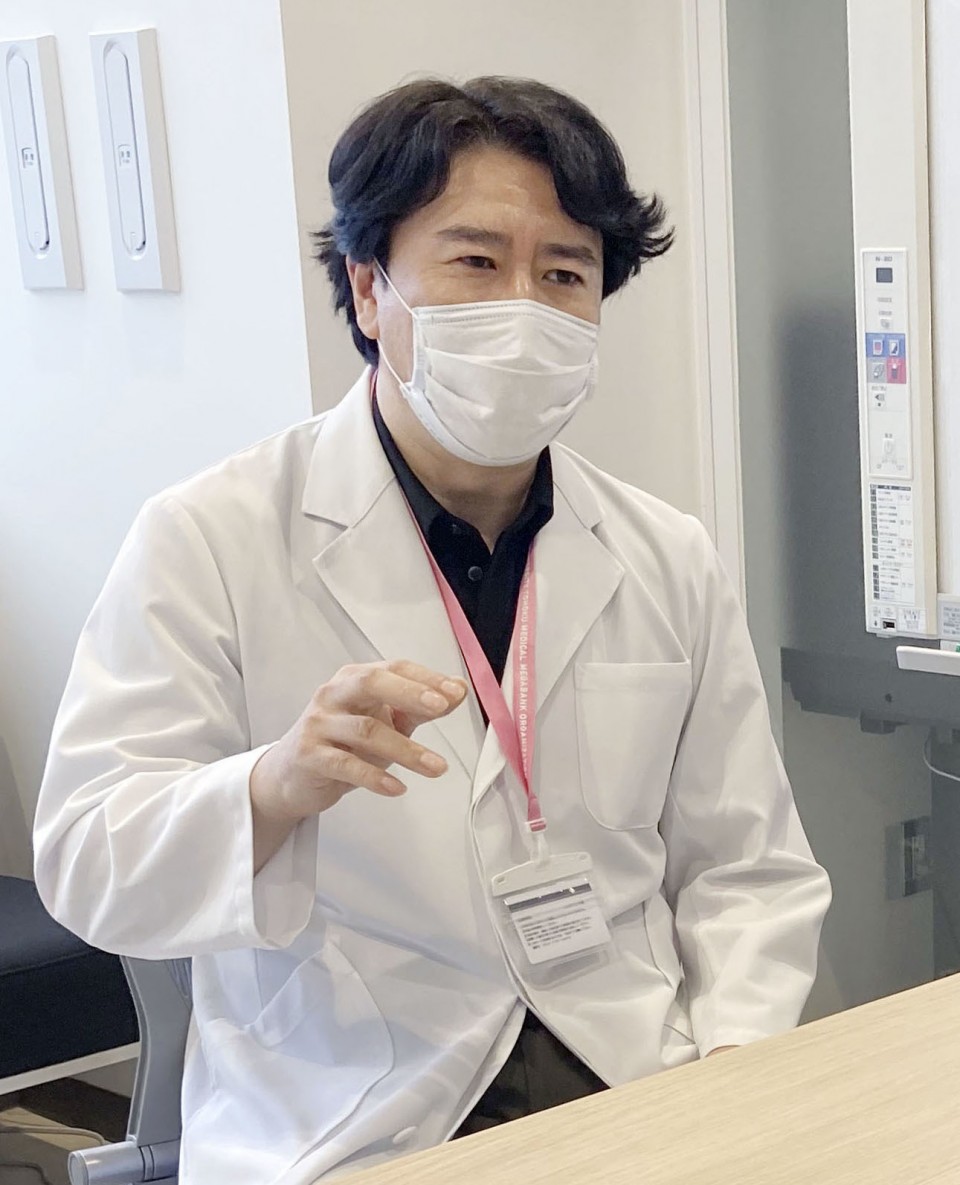 Psychiatrist Yasuto Kunii, an associate professor at Tohoku University who was a member of the ministry team, pointed out that the coronavirus pandemic boosted the number of mental illness patients as it exacerbated the conditions of those with mental problems who until then had withstood them.

"There has probably been much damage among those who have not sought medical advice," Kunii said.

In June, the Japanese Society of Psychiatry and Neurology and four other academic communities described the pandemic as a "disaster" in their mental health guidelines and they asked for stronger support for those vulnerable to mental health problems including coronavirus patients, medical workers, the elderly and children.

Hirokazu Tachikawa, a University of Tsukuba professor versed in suicide prevention, hailed the government project, saying Japan has lagged behind other countries in conducting large-scale surveys in the field of psychiatry.

"I hope (the government) will devise questions so that specific countermeasures can be found, rather than merely showing in the survey the percentage of those who have mental problems," Tachikawa said.