Empress Masako marked the end of silk farming this year on Friday, having taken part in the imperial tradition passed down since the late 19th century for the first time after becoming empress in May last year.

The empress bowed at the Momijiyama Imperial Cocoonery standing on the Imperial Palace grounds in Tokyo, where she had fed shredded mulberry leaves to silkworms and collected some 30 kilograms of cocoons in the end, according to the Imperial Household Agency. 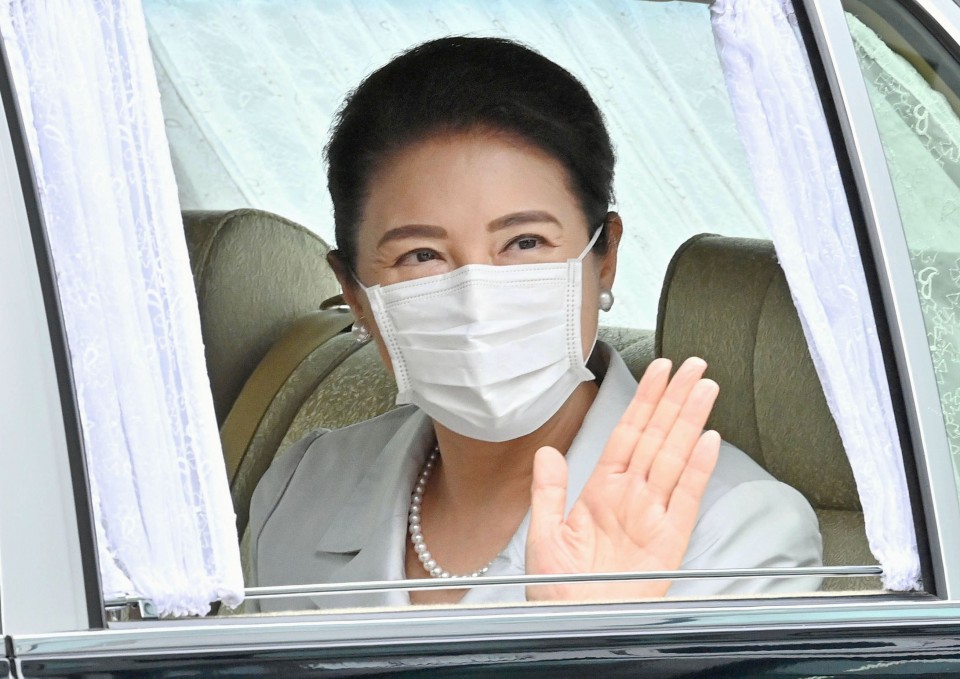 She raised only the Koishimaru, a breed of silkworm indigenous to Japan, as the novel coronavirus outbreak has cut the number of assistants for the process to one instead of the usual five. 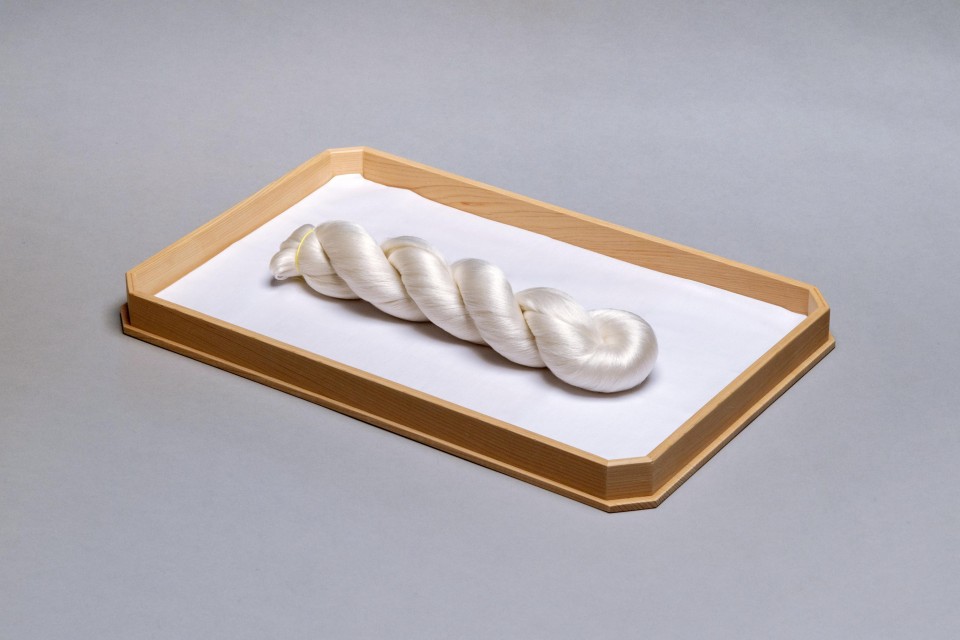 The previous empress, former Empress Michiko, had raised three breeds of silkworms and collected some 160 kg of cocoons in 2017. Silk taken from the Koishimaru has been used in restoring ancient Shosoin Treasures kept in Nara Prefecture.

Empress Masako, who took part in a slew of ceremonies following the enthronement of her husband Emperor Naruhito in May last year, did not engage in silk farming last year.

The imperial sericulture tradition dates back to 1871 when then Empress Shoken began silk farming to promote what was recognized as an important industry at the time, according to the agency.