The U.S. House of Representatives passed a bill on Wednesday penalizing Chinese banks that do business with officials who help implement a national security law enacted by Beijing that is seen eroding Hong Kong's autonomy.

The bill, similar to a measure passed by the Senate last week, would have to be approved by the Senate before going to President Donald Trump for a signature, congress members said.

The move is a show of support to Hong Kong which has been placed under what the U.S. government calls a "draconian" security law, which it says contravenes human rights and fundamental freedoms.

"Free Hong Kong was one of the world's most stable, prosperous, and dynamic cities. Now it will be just another communist-run city, where its people will be subject to the party elite's whims. It's sad," Secretary of State Mike Pompeo said at a press conference earlier in the day. 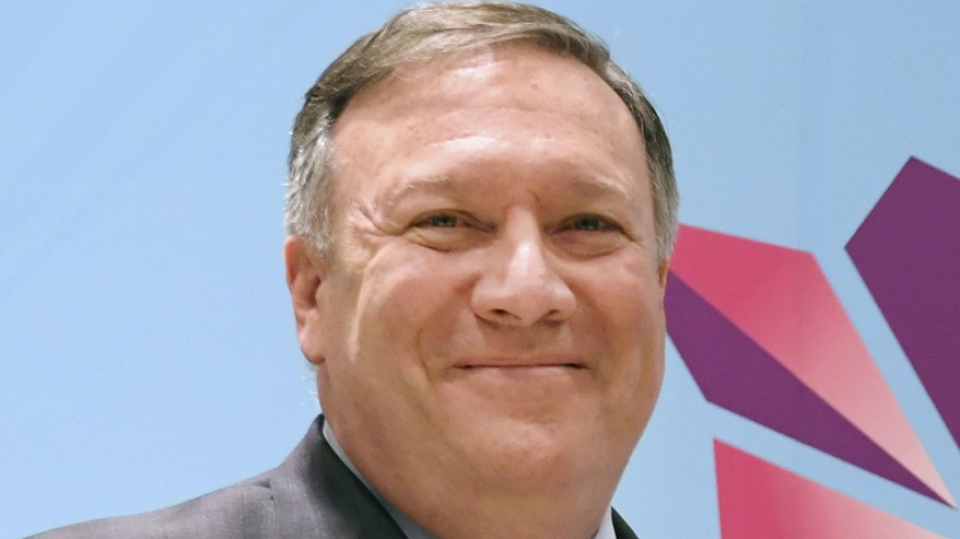 The United States has vowed to take "strong actions" against moves to "smother" Hong Kong's freedom and autonomy, adding it will urge Beijing to reverse course.

In line with China's "one country, two systems" policy, the United States has given Hong Kong special status separate to the rest of mainland China on matters including tariffs and visas. Such treatment has been seen as fundamental to Hong Kong's role as an attractive investment destination and international financial hub.

But the United States has begun reining back on this privilege, saying Beijing now treats Hong Kong as "one country, one system."

"We will continue to implement President Trump's directive to end Hong Kong's special status," Pompeo said at the press conference.