The Japanese weather agency said it issued Thursday morning a false strong earthquake alert to wide areas of Japan due to errors in locating the quake's focus and estimating its magnitude, with train services disrupted by the mistake.

The 9:38 a.m. alert issued via smartphones in central to northeastern Japan warned of a quake with a magnitude of 7.3 and a focus south of the Boso Peninsula in Chiba Prefecture, near Tokyo. 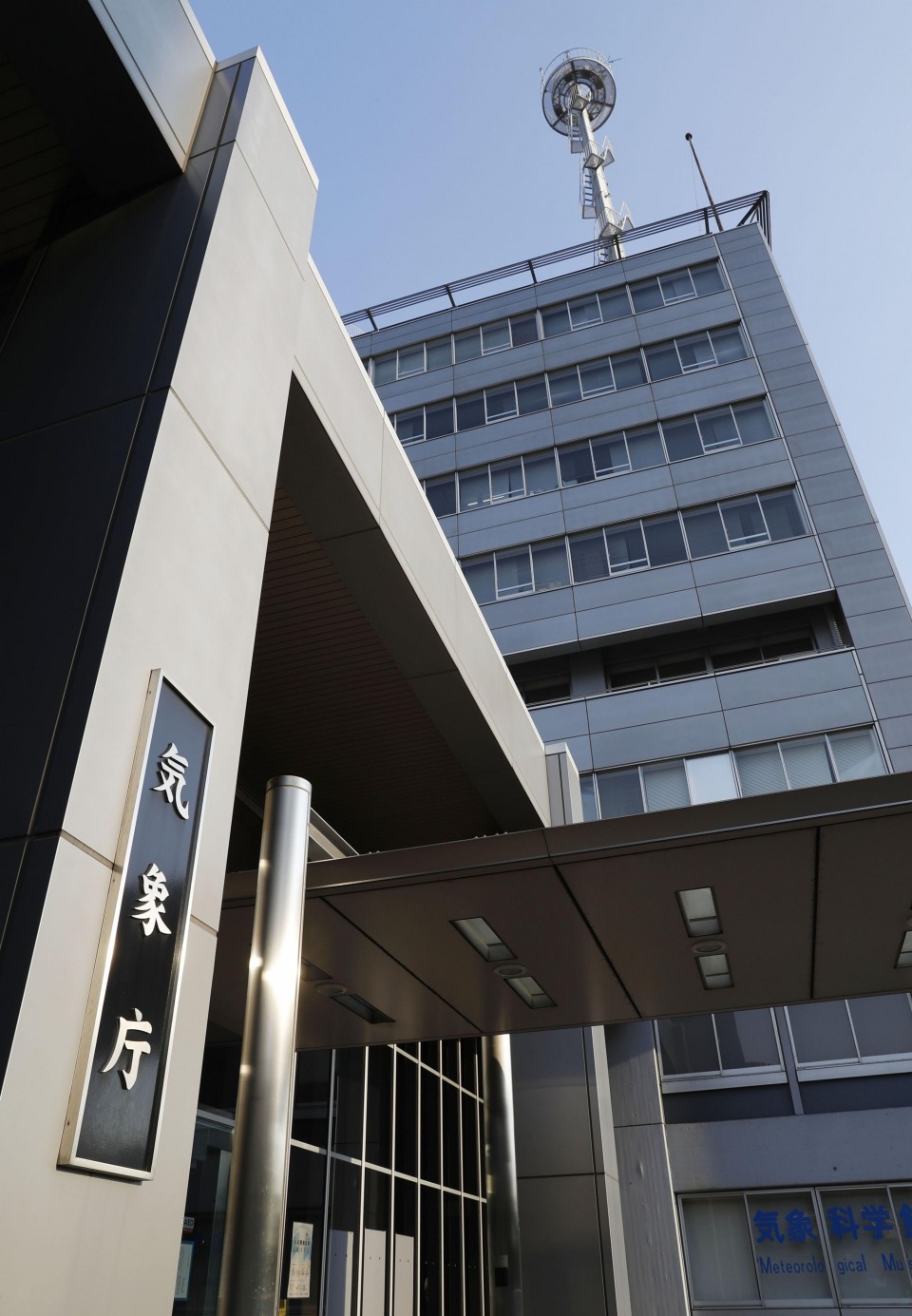 But the agency said it later found a magnitude 5.8 quake occurred at around 9:36 a.m. with the focus below the surface off the uninhabited Tori Island in the Pacific, about 450 kilometers away from the initially announced epicenter.

"I apologize to all the people for causing great trouble," said Takashi Kato, head of the Japan Meteorological Agency's section monitoring earthquakes and tsunamis, at a press conference.

Agency chief Yasuo Sekita told a parliament session that his organization will look into why the error was made and try to improve the accuracy of its system as soon as possible.

Alerts are issued in the event of a quake registering a lower 5 or stronger on the country's seismic intensity scale of 7. Since the operation began in October 2007, 226 alerts have been made, of which three, including Thursday's, turned out to be false with no temblors felt.

Due to the false information, services on the Toei Subway's Oedo line were halted for about 90 minutes, while operations of the Hokuriku, Joetsu and Tohoku Shinkansen bullet trains were also temporarily suspended, according to railway operators.