A woman with visual impairment filed a lawsuit Friday against the Japanese government, demanding it pay 33 million yen ($307,000) in damages for forcing her to undergo sterilization in 1977 under the now-defunct eugenics protection law.

"I want the state to apologize. I wanted to have a third child," Chieko Muto, 71, a resident of the central Japan city of Hamamatsu, told reporters after filing the suit with the Hamamatsu branch of the Shizuoka District Court.

Muto has argued she endured significant mental distress, and that the 1948 law was unconstitutional. 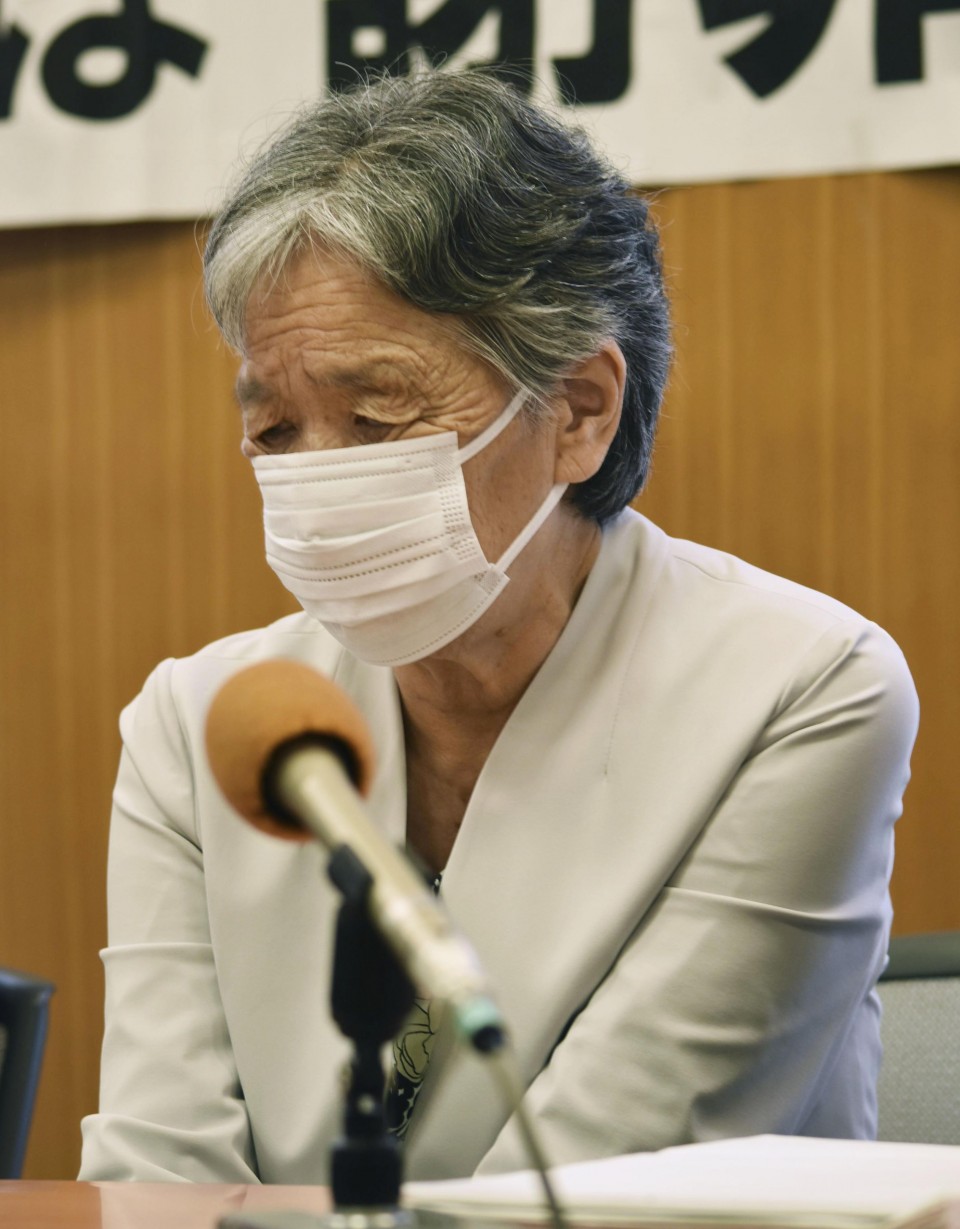 Soon after giving birth to her second child in 1977, a hospital told Muto that she might pass an eye disease onto a third child and forced her to undergo sterilization, according to the plaintiff.

Across Japan, 24 other plaintiffs filed similar lawsuits against the government at eight district courts since the first such suit was filed in January 2018.

In the first ruling among the lawsuits, the Sendai District Court in May last year determined the law was unconstitutional but rejected the 71.5 million yen damages claim filed by two women in their 60s and 70s in Miyagi Prefecture, northeastern Japan.

In a separate lawsuit, the Tokyo District Court in June rejected a 77-year-old Tokyo man's 30 million yen damages claim, deeming that the statute of limitations expired 20 years after his surgery conducted in 1957. The court did not rule on whether the law was unconstitutional.

From 1948 and 1996, Japan's eugenics law authorized the sterilization of people with intellectual disabilities, mental illnesses or hereditary disorders to prevent births of "inferior" offspring.