Astronaut Akihiko Hoshide will head to the International Space Station next spring aboard a spacecraft developed by U.S. aerospace manufacturer SpaceX and become the second Japanese to serve as a commander of the ISS, the Japanese space agency said Tuesday.

Hoshide, 51, will make his third trip to the ISS aboard Space Exploration Technologies Corp.'s Crew Dragon spacecraft following his stays at the station in 2008 and 2012. He will follow in the footsteps of Koichi Wakata, 56, who served as the first Japanese ISS commander in 2014, the Japan Aerospace Exploration Agency said. 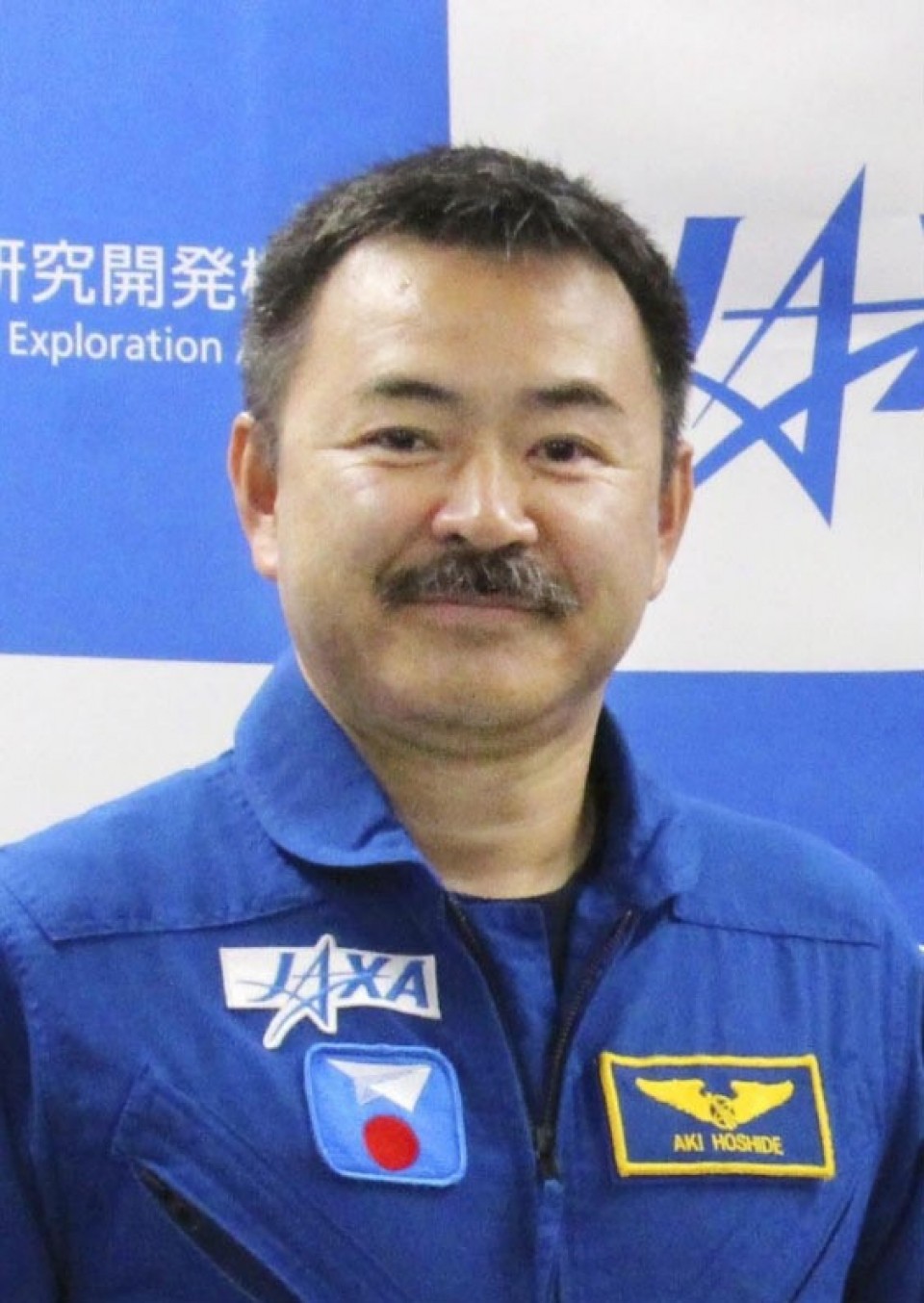 Initially, Hoshide was planned to stay at the ISS from May this year but a delay in the development of the new spacecraft by Space X founded by entrepreneur Elon Musk saw his dispatch pushed back.

Fellow Japanese astronaut Soichi Noguchi, 55, is scheduled to return to the ISS as early as September aboard Crew Dragon, which became the first commercial spacecraft to carry humans to the station in May. Noguchi previously resided on the ISS for 161 days from December 2009.

"I've been training for a long ISS stay and I'm honored to board a new spacecraft after astronaut Noguchi," Hoshide said in a statement.

"I've been on the U.S. Space Shuttle and Russian Soyuz, both historic and proven spacecraft. This time I'm looking forward to boarding a private spacecraft developed with a new technology and concept that make me feel the arrival of a new era," he said.