Film director Naomi Kawase, winner of several Cannes awards, and roboticist Hiroshi Ishiguro were among 10 producers named on Monday for the World Exposition in 2025 as Japan began preparing for the event.

Kawase will also double as a senior adviser to the event. The expo, to be held for the second time in the western Japan city after one in 1970, will have no general producer in overall charge but instead have 15 senior advisers. 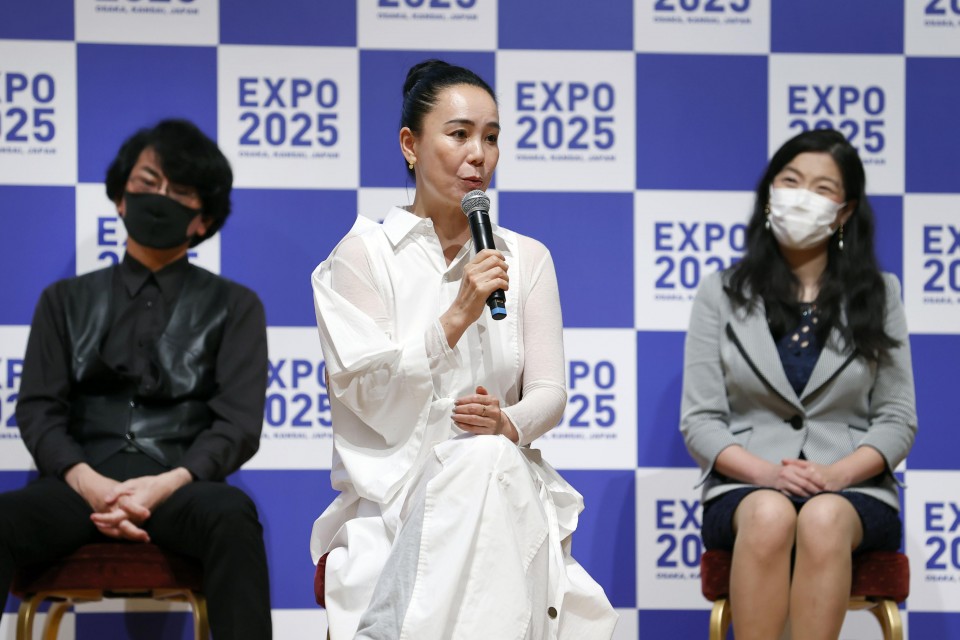 Film director Naomi Kawase (C) speaks on July 13, 2020, in Osaka, as she and nine others were named producers for the World Exposition in 2025. (Kyodo)

The 10 producers, selected by the Japan Association for the 2025 World Exposition, are tasked with designing venues and planning pavilion exhibitions among other sites for the event, which is to be held on Yumeshima, a manmade island in Osaka Bay.

Ishiguro, a professor at Osaka University whose creations include his "robot twin," said at a press conference, "The expo 50 years ago had a great impact that can be felt even now. We would like to make the (next) expo one whose legacy will continue for another 50 years."

The expo is slated to run for six months through Oct. 13, 2025 with the main theme, "Designing Future Society for Our Lives." 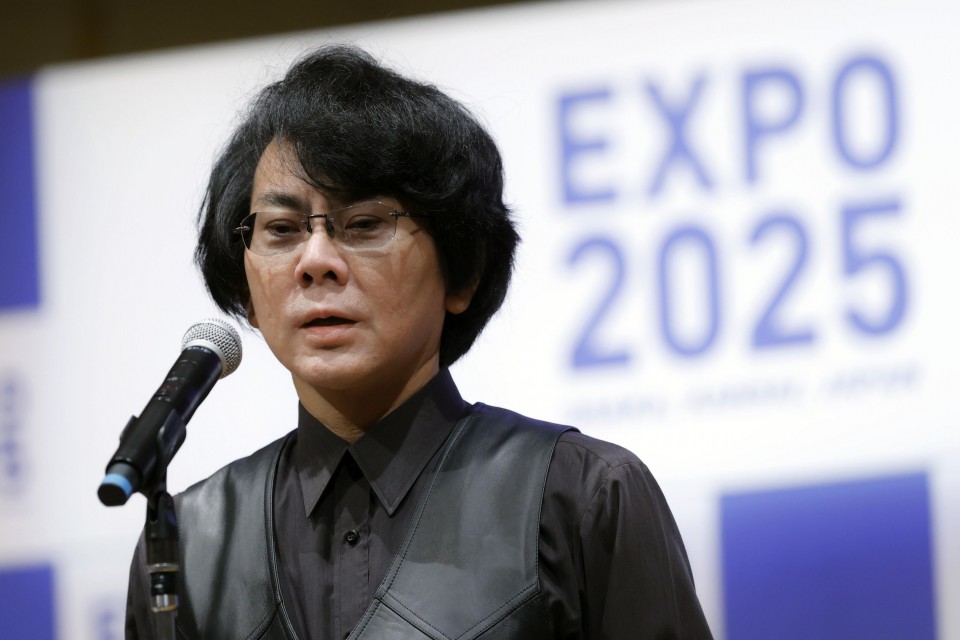 Roboticist Hiroshi Ishiguro speaks on July 13, 2020, in Osaka, as he was named among 10 producers for the World Exposition in 2025. (Kyodo)

Expo and exhibition planner Masaru Ishikawa is in charge of managing the venues and architect Sosuke Fujimoto will be in charge of designing them. The other producers will work on each of the eight focus areas in line with the theme.

The 1970 expo in Osaka attracted around 64 million people, the second most in history after the Shanghai Expo in 2010.

Expos, known officially as International Registered Exhibitions, are generally held every five years with their themes based on the greatest challenges of the time.

Dubai in the United Arab Emirates, the host of the 2020 expo, has announced the event will be postponed by one year due to the coronavirus pandemic and will now run for half a year from Oct. 1, 2021.