With popular sporting leagues holding their games behind closed doors due to the coronavirus pandemic, sports fans are finding creative ways to enjoy remote spectatorship and cheer on their favorite teams from the comfort of their homes.

Japan's professional baseball and soccer leagues will allow spectators to attend games from Friday, but limits imposed on the number of attendees means it is too early for fans to rush to the stadiums just yet. 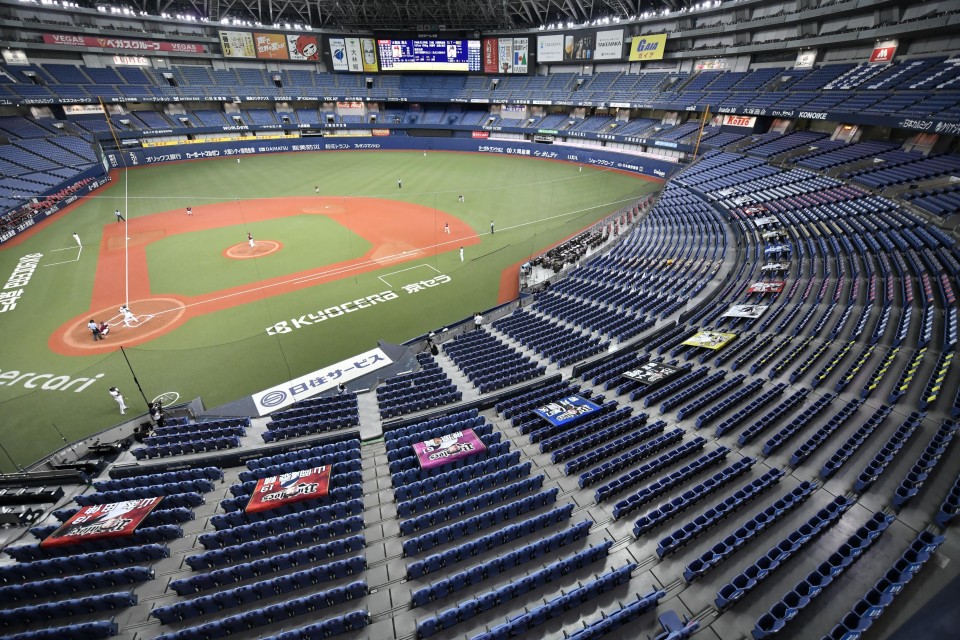 Fumofumo Henshucho, a blogger who has written sports columns since 2005, sits in a hotel run by Seibu Holdings Inc. in Kawagoe, Saitama Prefecture, just after the professional baseball season opened on June 21.

Participating in a remote viewing event, he cheered on the Seibu Lions while connected to fans in other rooms by a videoconferencing system.

His room is adorned with the team's color of navy blue and illustrations of its mascot. Eating the same kind of bento boxed lunch he would have at the stadium, his excitement runs high.

"The team lost the game but I was able to experience something out-of-the-ordinary and really get into the cheering," he said.

"Wear the uniform, (wave) the cheering goods around in your hand," he said, as he suggested using the money saved on tickets and transport to create an environment where people can concentrate on enjoying the experience.

Actor Masanobu Katsumura, who is known as an expert on soccer, said his days staying at home amid the pandemic made him realize how precious it is to be able to get into a car with friends and drive down familiar roads to reach the stadium.

As someone who takes the stage, he has a strong affinity to seeing things live, saying, "I'm most moved by things created right in front of my eyes."

But even fans returning to the stands will not be able to unleash their cheers due to efforts to reduce the risk of infection, and it looks to be some time before the fervor of pre-pandemic times will be revived.

Katsumura intends to watch J-League's first-division matches from his home for the time being after their resumption Saturday. The professional soccer matches were suspended immediately after the season opener. 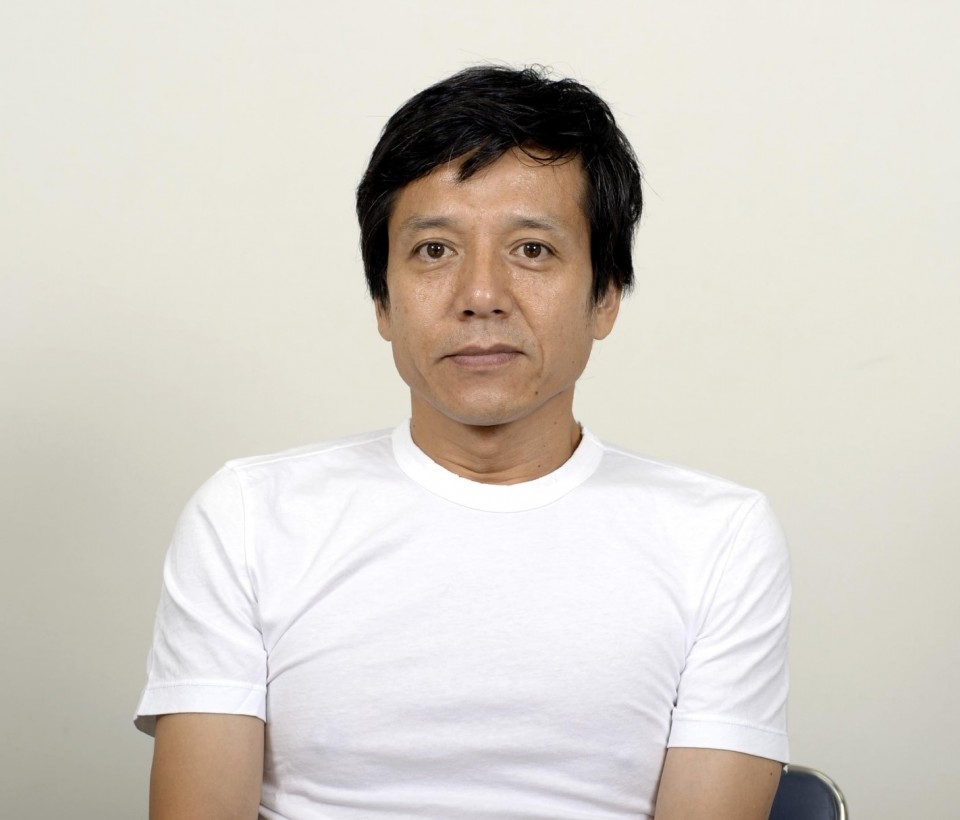 "The good thing is that there are no crowds at the shops or toilets," he said. "It is my real 'home' and I can relax while watching."

Tetsuichi Utsunomiya, a nonfiction writer who covers soccer, says the pandemic will change the landscape of sports viewing significantly.

In contrast with those who prefer to watch games at the venue, a new style consisting of cheering on teams while attaining a sense of unity through social media and other online platforms will gain ground, Utsunomiya said.

"Parents who have no time to go to the stadium due to child-rearing and elderly people with mobility issues may return as fans," he said.

Utsunomiya believes the changes are a natural response to recent events, similar to how England eliminated the majority of its fenced standing-only sections following a fatal crush at Hillsborough Stadium in Sheffield in 1989.

"Cheering culture has changed according to the times. I expect fans to adapt to the new standard brought on by the coronavirus," he said.