If Japan's national rugby team is to grow stronger in the long term, the country's top clubs must compete against the best from the Southern Hemisphere, according to Japan Rugby Football Union Director Yuichiro Fujii.

Fujii, who is tasked with strengthening the Brave Blossoms ahead of Rugby World Cup 2023, recently outlined a proposal for such an international club competition, which he sees as directly connected to the development of the national side. 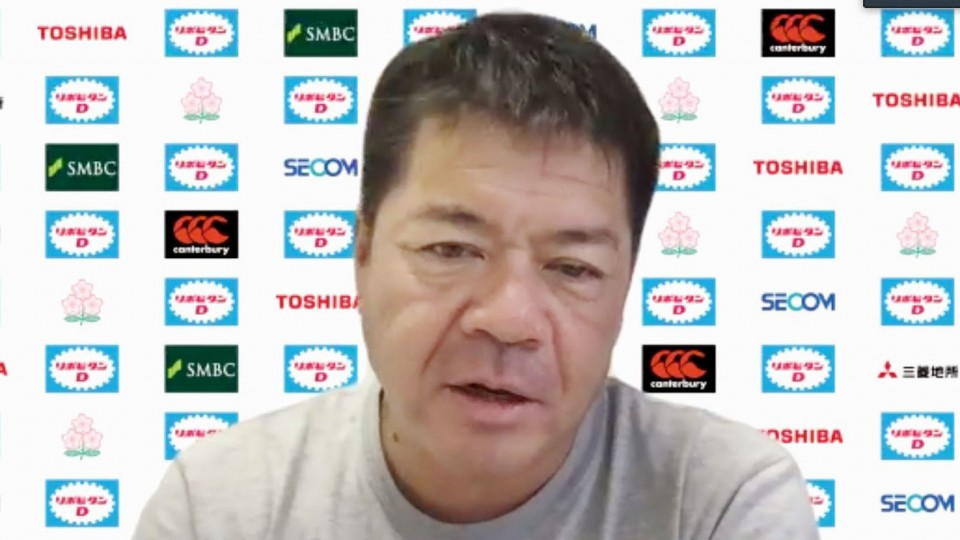 "It will improve the level and value of the domestic league and gain us international experience," said Fujii, who will present his plan to the JRFU with the support of Brave Blossoms head coach Jamie Joseph.

Japan's Super Rugby franchise, the Sunwolves, is credited with contributing to the Brave Blossoms' stunning results last autumn at Rugby World Cup 2019, where they reached the quarterfinals for the first time.

While this year was the Sunwolves' last in Super Rugby, the novel coronavirus pandemic has sparked a review of the competition's format. There has been talk of including Top League teams in some fashion, and Fujii is looking forward to the realization of such a plan.

Considering the Sunwolves' experience, having the Top League champions and another squad of top players from around the league take part in a new competition could benefit Japan's national team selection.

Fujii said a proposed change to the international calendar, moving the July tests to the autumn, would create a space for a new competition.

"If it's held in June and July, it wouldn't overlap with either the Top League or national team activities," Fujii said.