Some Japanese celebrities, including 1980s-idol-turned-actress Kyoko Koizumi, have taken to Twitter to express shock and anger following reports that the government plans to distribute an additional 80 million cloth masks, which proved to be unpopular among some members of the public, to help contain the spread of the new coronavirus.

The actress, also known as Kyon Kyon among fans, posted a brief comment that can be loosely translated as "Wait a second!" along with a link to a newspaper article on the plan. The post had been retweeted over 6,000 times and racked up at least 13,800 likes as of 5 p.m. on Tuesday. 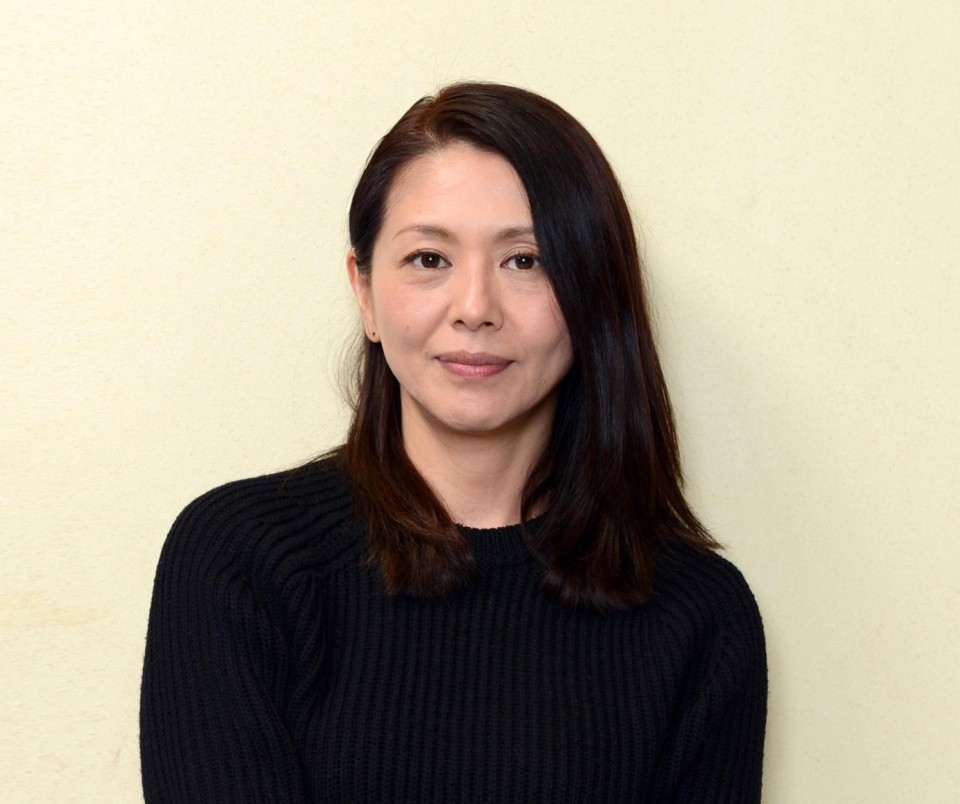 "Please stop it right now and use this budget to...support the areas affected by the torrential rains and medical institutions," TV personality LaSalle Ishii tweeted. "It's too wasteful to spend tens of billions of yen on something no one is likely to use," he added.

Since the outbreak of COVID-19 earlier this year, the government has been providing citizens with washable cloth masks that have become known as "Abenomasks," a pun on Prime Minister Shinzo Abe's signature "Abenomics" economic policy mix.

But many have criticized them as being too small and said they had arrived too late, as the government decided to spend extra time on quality checks after some masks were found to be tainted.

Abe said on April 1, the government would distribute cloth masks to all households to counter mask shortages on store shelves. The government initially aimed to complete the delivery of more than 120 million masks by the end of May, but it actually took until late June, and by that time, many stores had been able to restock masks.

Before distributing to general households, the government had begun shipping cloth masks to priority institutions such as care homes for the elderly and disabled people, kindergartens and nursery schools.

Health ministry officials said Monday the government had been sending 60 million cloth masks to such institutions for use by workers and adult users, and will ship an additional 80 million.

Chief Cabinet Secretary Yoshihide Suga said Tuesday delivery of the last batch, aimed at being completed by mid-September, will mean that a total of seven cloth masks will be available for each person at the institutions.

"The masks can be repeatedly used. Continuous delivery is meaningful" because it will contribute to curbing demand, the top government spokesman said.

By Tuesday noon, "Abenomasks" had become a trending word in Japan on Twitter, with at least 136,000 tweets containing the word.