Migration has been one of the defining features of the still young 21st Century. It has led to economic and social development for many people and countries. In 2019, there were 272 million international migrants, accounting for 3.5 percent of the global population.

In Qatar, where one of the authors works, migrant laborers account for almost 94 percent of the total workforce. In Japan, where the other author lives and works, the percentage of foreign workers, although still low comparatively, has been steadily increasing amid the larger population decline.

There have also been downsides to migration, for the workers themselves and the sometimes harsh conditions in which they live, as well as the social, economic and political disruption caused in the host countries.

This commentary explores a new facet of the migration issue -- the impact of COVID-19 on migrants' lives. As readers know, millions of jobs are being lost worldwide monthly as a result of the pandemic. Quite often it is the migrant workers, who were barely surviving before, that have lost the most. The floor has literally fallen out for most of them. It is vital that their basic needs -- health, food and shelter more than anything, as well as educational opportunities for their children -- are met. 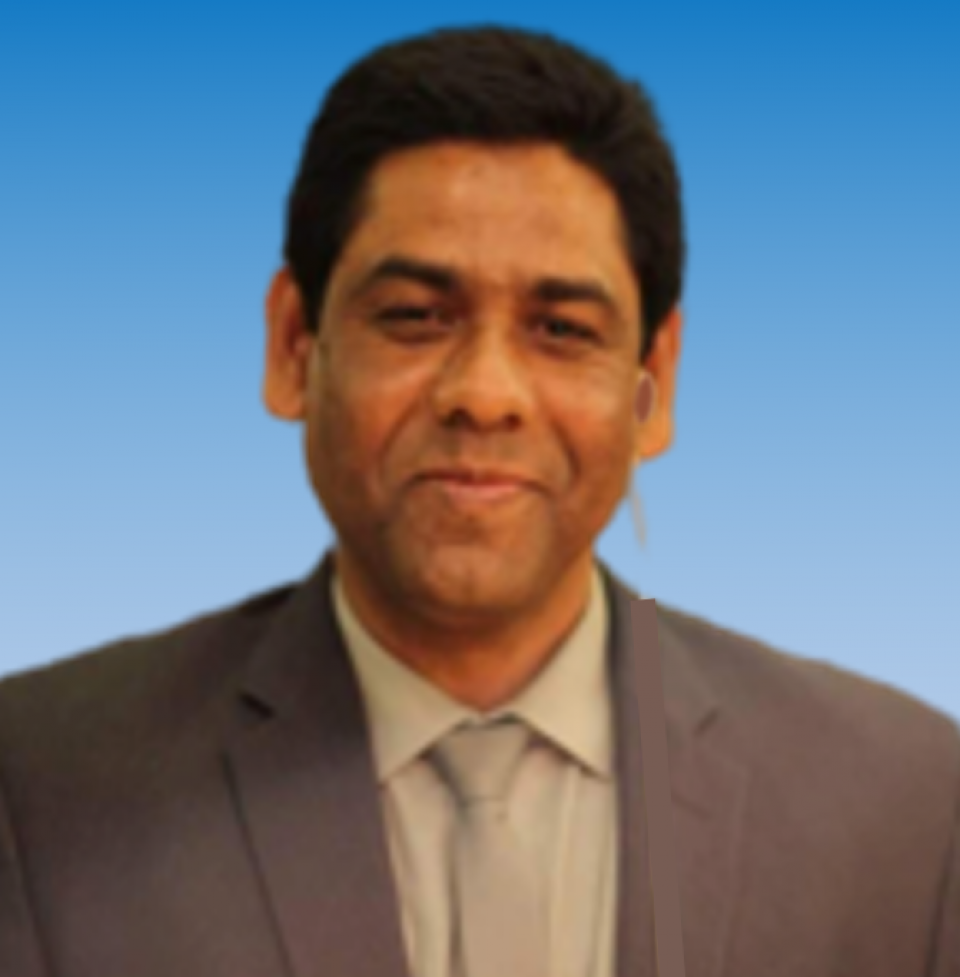 In 2016, the United Nations adopted the "Global Compact for Migration," which provided a set of principles to govern migration effectively and humanely. Protecting the rights of migrants remains the core of the vision of the International Organization for Migration regarding the Compact. The forceful termination of work for migrants suddenly in times of disaster, be it man-made or natural, is unjustified on humanitarian grounds and is against the principles in the aforementioned provisions and instruments.

To address the crisis of COVID-19, governments around the world have been adopting a mixture of measures including the reallocation of resources for revitalizing the economy and business, health care support, subsidies for food and housing, universal basic income or other social safety nets, etc.

The United Kingdom, for example, undertook a coronavirus job retention scheme and provided grant funding for some categories of business. Qatar is providing health care support to everyone irrespective of nationality and immigration status -- both documented and undocumented. The New York State Legislature passed a bill to provide rent vouchers for tenants who have lost income due to the pandemic.

In Japan, foreign residents have also been eligible to receive a one-time 100,000 yen coronavirus payment per person, alongside their Japanese neighbors. While these measures are not enough to be sure, it is also true that many countries have not been able to be even this generous toward the foreigners within them.

Places of employment also have a role, especially at this time. Modern governance is based on the view that serving people is the shared responsibility of both the public and private sector. In the past, as is today, when governments find themselves incapacitated, it is increasingly businesses that fill the void.

Corporations, thus, cannot overlook their responsibility for ensuring the social protection of migrants.

One way in which companies can address this problem is through the exercise or expansion of corporate social responsibility, a concept popularized during the past half-century. Due to COVID-19, many businesses are incurring huge losses making it difficult to retain their workers and thus to participate in CSR, whereas some businesses are booming now. In any case, CSR is not separate but should be an integral part of the thinking of these businesses.

Unemployment leads to the loss of income if no new job is found quickly. With no purchasing power, these workers in many cases lose the ability to pay for food, housing and health care. Not only does a humanitarian crisis emerge, but so does a financial crisis for businesses trying to sell these products in a stagnant economy.

Workers are the pillars of an organization and its production and efficiency. Investing for their betterment is also the core of CSR. Workers who have worked for a long time in an organization have gained expertise and thus become a precious human resource for the organization. Therefore, it is in the interest of such businesses to retain these workers. Morale across the board drops significantly if any are let go. 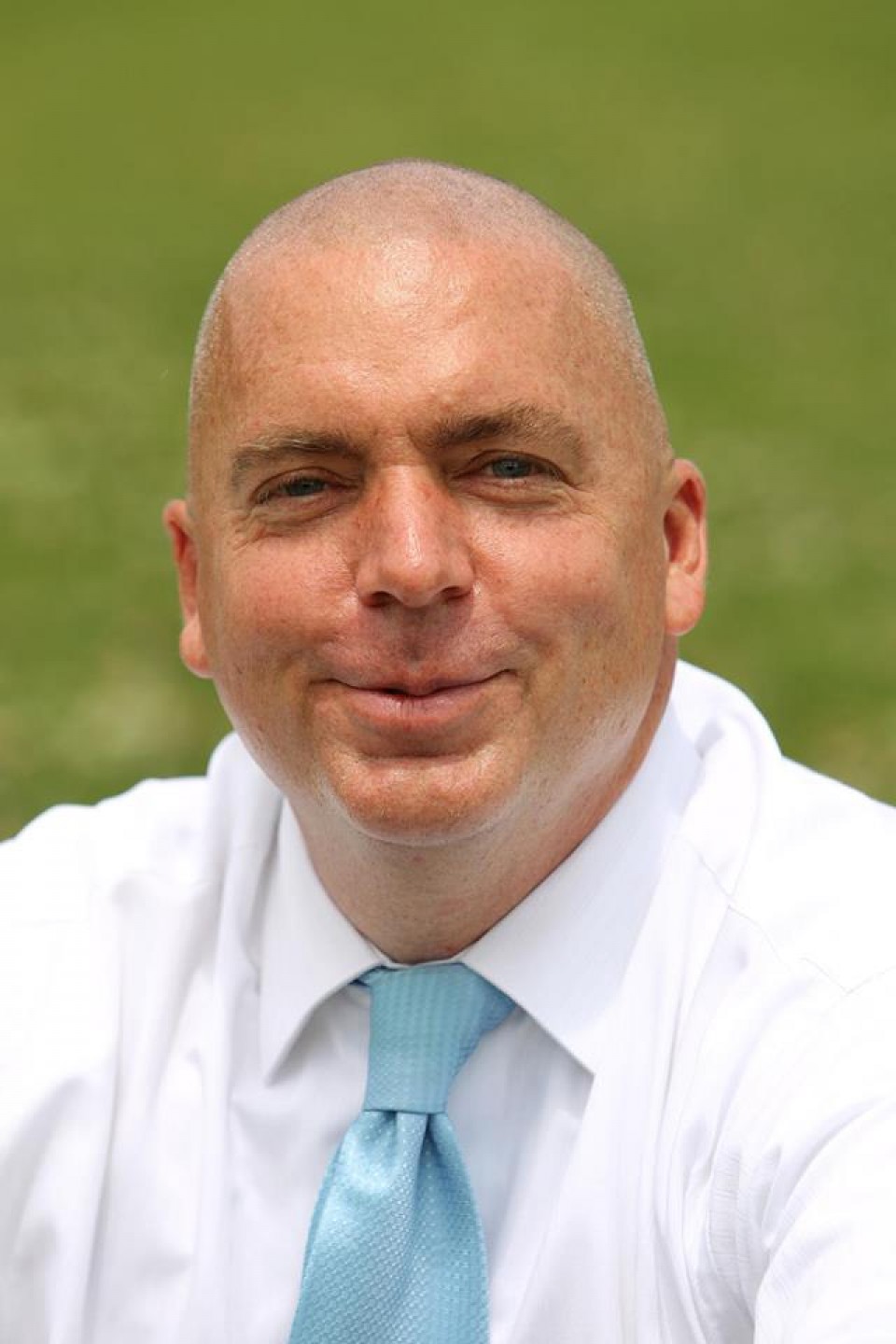 For financing their salaries and other benefits, companies can take out a loan from the government for a minimal rate or even zero interest. In this way, they can share some of the responsibility of ensuring social protection of the workers and migrants.

Most importantly, it is time to change their profit-at-all-costs mentality. In a capitalist economy, economic profit maximization lies at the core of business whereas serving social needs lies at the periphery. If businesses stick to this philosophy, not only will it be difficult for them to serve workers and migrants, but they may end up eating themselves in the process. Neither Strategic CSR nor the highest level of CSR called creating shared value, not to mention traditional CSR, seem to be suitable to address this problem. Companies must put the maximization of society at the core of business.

The role and responsibilities of International Donors should also not be overlooked. Some of them declared their willingness to provide funds to needy developing countries, and Bangladesh is one of those hoping to work with them.

The ILO and IOM should also come forward to help migrants. While ILO works to protect the rights of workers, IOM focuses on providing practical solutions to migration problems. In the current situation, creating a fund at the national and international levels under the purview of ILO and IOM would be one way to solve migrants' problems.

Migrants, especially low-salaried ones, without rights in a particular country would have to go home after losing their jobs but would struggle to survive and educate their children. Due to interruption of regular flights and the concern over infections, repatriation has emerged as a big problem for destination countries. The scarce capacity of medical facilities and medicine in the home countries prevented them from welcoming home the migrant workers eminently. This has led to protests by these unfortunate migrants in their host countries, posing a threat to public safety as well as to future migration to the host country.

The retention of migrants' jobs, as the reader can see, is thus a necessary condition for peace and development. One way through which migrants' jobs can be retained is by providing necessary funds to the migrants' host organizations who are willing to receive such funds. Similarly, a Local Consultative Group could be created in the country of origin with the participation of competent ministries -- in the case of Bangladesh, for example, the Ministry of Foreign Affairs, Ministry of Expatriates and Overseas Employment, ILO and IOM. The LCG can disburse funds to companies and workers through the respective country's embassies.

"No-one left behind" is the ethical imperative of the new development agenda named the "2030 Agenda for Sustainable Development." Therefore, migrants, especially low-skilled and poorly paid workers, should be given priority. In the absence of proper initiatives to ensure social protection of migrants, the economic consequences of COVID-19 have pushed them into extreme poverty. It is the shared responsibility of governments, corporations and international development partners to help rescue migrants from the dangerous situation they find themselves in.

(Muhammad Mustafizur Rahaman serves as a counsellor at the Bangladesh Embassy, Doha. He earned his doctorate at Osaka University and was a fellow of the Japan Society for the Promotion of Science at Kyoto University. Robert D. Eldridge serves as the director for North Asia at the Global Risk Mitigation Foundation.)