Two NASA astronauts who traveled to the International Space Station aboard a capsule launched by U.S. aerospace manufacturer SpaceX aim to return to Earth in early August, the U.S. space agency said Friday.

"Splashdown is targeted for Aug. 2. Weather will drive the actual date. Stay tuned," Jim Bridenstine, the NASA administrator, tweeted Friday, referring to the SpaceX's Crew Dragon that became the first commercial spacecraft to carry humans to the ISS in May.

NEWS: We're targeting an Aug. 1 departure of @SpaceX's Dragon Endeavour spacecraft from the @Space_Station to bring @AstroBehnken and @Astro_Doug home after their historic #LaunchAmerica mission. Splashdown is targeted for Aug. 2. Weather will drive the actual date. Stay tuned. pic.twitter.com/VOCV51gzLi

Following completion of the spacecraft's first crewed mission, three NASA astronauts and Japanese astronaut Soichi Noguchi will launch aboard Crew Dragon for the next flight, which may be scheduled for mid-September or later.

Noguchi is a 55-year-old veteran of two space missions, having been aboard the U.S. Space Shuttle Discovery in 2005 and Russian Soyuz spacecraft for an extended stay on the ISS between 2009 and 2010. 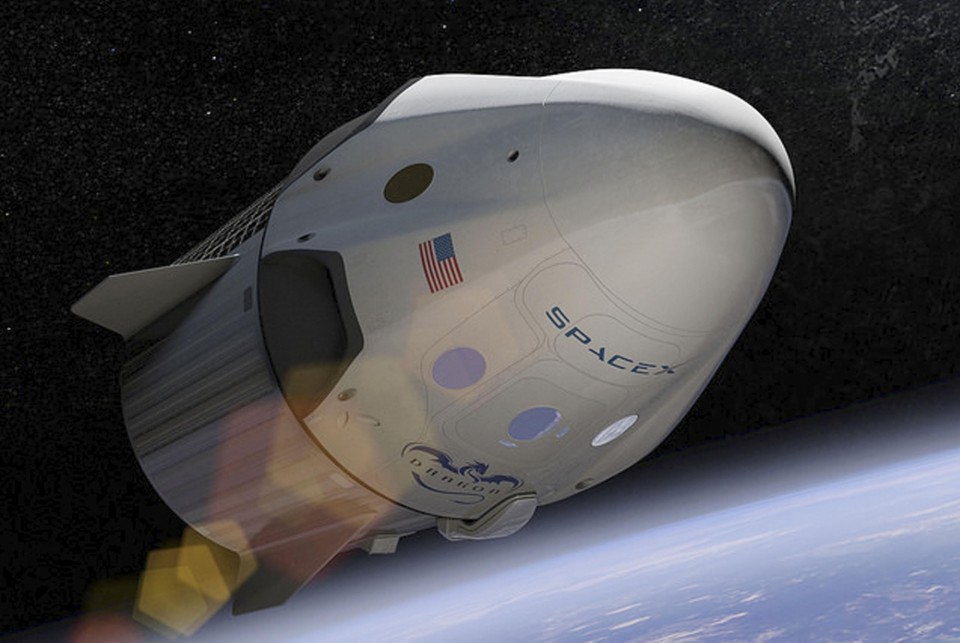 The four crew members are expected to stay aboard the ISS for about six months, according to NASA.

The Crew Dragon is currently docked at the ISS. It is scheduled to depart from the ISS on Aug. 1 and splash down off the Atlantic coast of Florida, with the crew expected to be picked up at sea by SpaceX's recovery vessel.

SpaceX, officially known as Space Exploration Technologies Corp. and founded by Tesla Inc. billionaire Elon Musk, is working with NASA to develop a successor to the Space Shuttle transportation system that was in service for 30 years through 2011.