The United States has formally notified the U.N. Secretary General Antonio Guterres of its intention to withdraw from the World Health Organization, effective July 6, 2021, a senior administration official said Tuesday.

The administration of U.S. President Donald Trump has been critical of the WHO over what it calls China-centric positions in the fight against the coronavirus pandemic, among other issues. 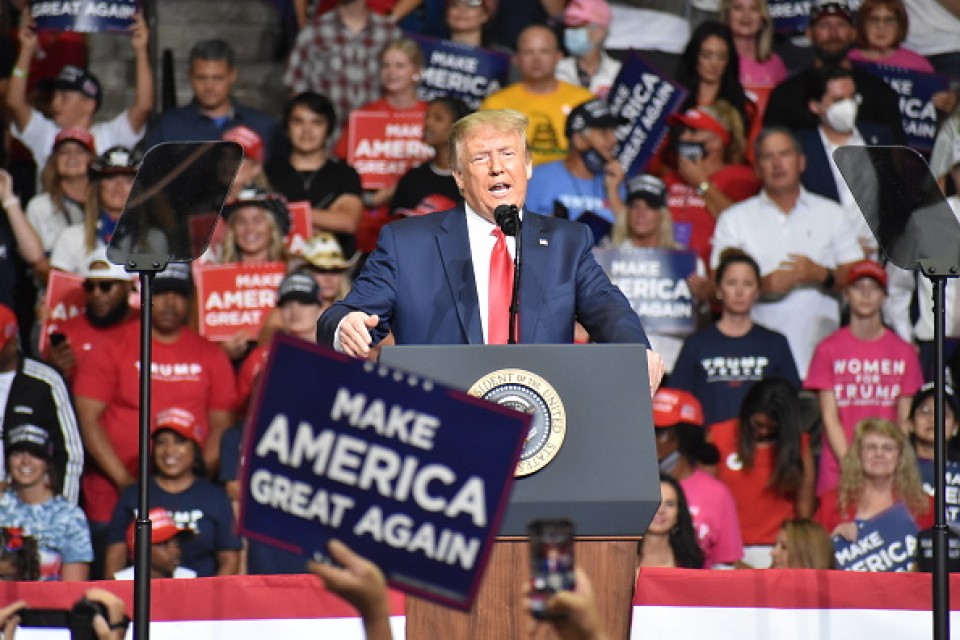 WHO Director General Tedros Ghebreyesus has been under fire for remarks seen as favorable toward China, where the novel coronavirus was first detected late last year.

U.S. participation in the WHO was accepted by the World Health Assembly in 1948 with certain conditions set out by the country for its eventual withdrawal from the organization, including giving a year's notice and paying in full its assessed financial obligations, the U.N. chief's spokesman Stephane Dujarric said.

The U.N. secretary general is "in the process of verifying with the World Health Organization whether all the conditions for such withdrawal are met," the spokesman added.

The Trump administration has also notified Congress of the withdrawal plan. 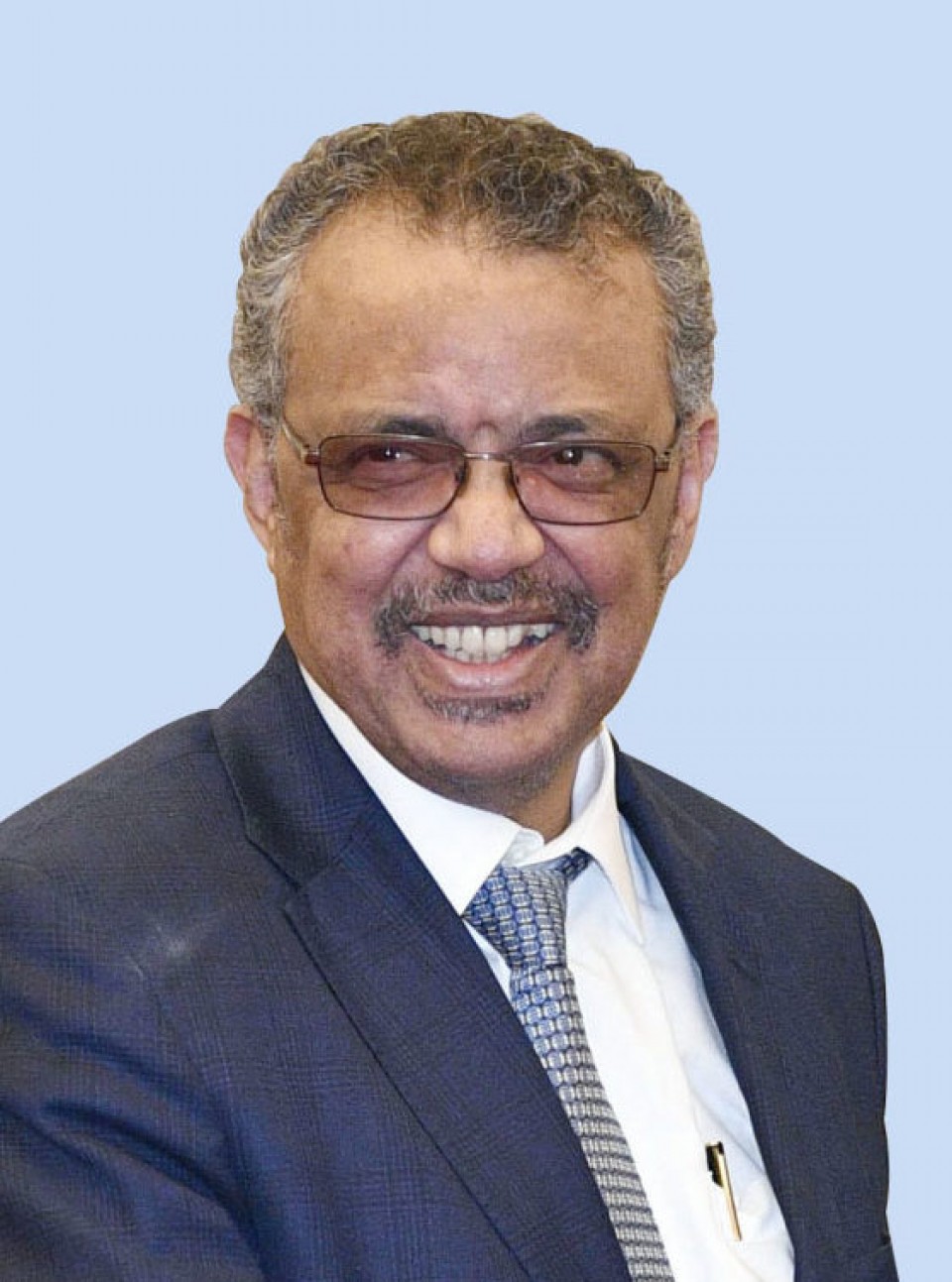 Undated photo shows World Health Organization Director General Tedros Adhanom Ghebreyesus. The WHO head told a press conference in Geneva on March 23, 2020, that the coronavirus pandemic is accelerating across the world, referring to WHO data showing the number of infections exceeding 350,000. (Kyodo) ==Kyodo

A U.S. withdrawal from the WHO will deal the organization a severe blow as the country was its top contributor in 2018 and 2019, providing $893 million in total and accounting for about 15 percent of the Geneva-based agency's funding.

Trump, who has faced criticism for his handling of the pandemic ahead of the November election, has increasingly sought to shift blame to the WHO and China.

In May, Trump said that the United States would permanently freeze its funding for the body and reconsider membership unless the WHO committed to major reform within a period of 30 days.

In early June, Tedros urged Trump to revisit his decision, saying it was "WHO's wish" that collaboration with the United States would continue.