At least 308 Japanese companies and over 1,400 staff based in the United States have been affected by U.S. President Donald Trump's decision to halt the issuance of certain work visas until the end of this year, a survey by Japan's trade promotion agency showed Thursday.

In the survey of 961 Japanese companies conducted by the Japan External Trade Organization from June 26 through Wednesday, 35 percent of companies responded that their operations had been affected in some way, with 13 percent saying the impact had been serious.

The responses reflect Trump's strict immigration measures, which aim to ensure that American workers are first to get jobs amid a higher unemployment rate in the country in the wake of the novel coronavirus outbreak. 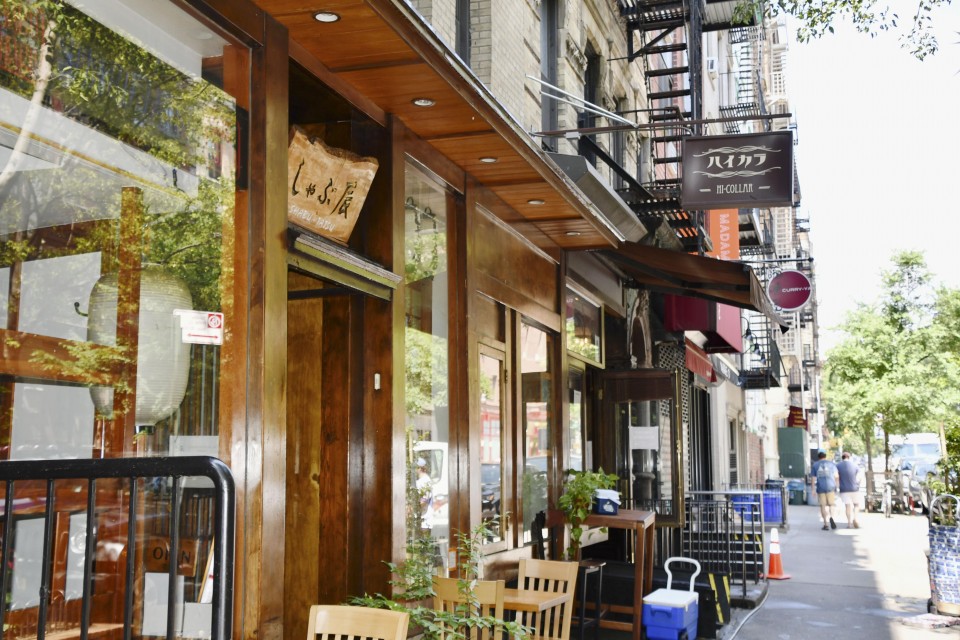 Trump, who is running for re-election in November's presidential election, signed an executive order in April to curb immigration into the United States, leading to a 60-day suspension in the issuance of permanent resident cards, known as green cards.

Last month the U.S. government extended the pause in issuance of green cards until the end of December, and also expanded the measure to include some work visas.

The move triggered criticism from American IT companies like Apple Inc. and Google Inc. which employ high-caliber talent from around the world.

Hiroaki Nakanishi, chairman of the Japan Business Federation known as Keidanren, has also asked the governments of the two countries to take measures to prevent disruption to Japanese companies' operations.

Among the issues cited by Japanese companies in the survey were frozen personnel transfers and a staff shortage in research and development departments.