Crime in Japan accelerates its decline during coronavirus pandemic

Japan is on course to set a record for the fewest criminal cases in a postwar year, a tally of the first six months of 2020 released Thursday showed, as the coronavirus pandemic has apparently reduced the amount of street crime in the country.

Between January and June, police opened a total of 307,644 cases nationwide, down 15.4 percent from the same period last year, according to the National Police Agency. 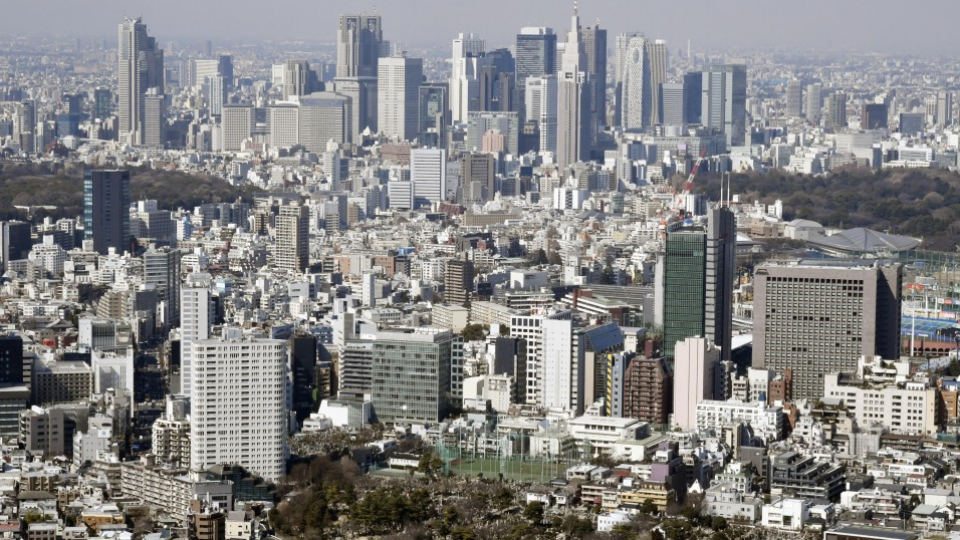 The pace of decline was faster than in 2019, when the annual figure came to 748,559 to hit a postwar low for the fifth consecutive year.

Stay-at-home requests from the authorities apparently accelerated the overall decrease, with the number of street crimes, including bicycle theft, down 22.4 percent to 99,573 during the first half of the year.

"In addition to improvement in crime-prevention equipment, the spread of the new coronavirus has caused people to refrain from going out of their homes," an NPA official said. "This is thought to have led to a significant decrease in the number of crimes committed on the streets, such as snatch-and-grab."

The decline in street crime was especially conspicuous during the period when Japan was placed under a state of emergency between April, when such cases dropped 31.8 percent, and May, when they plunged 43.2 percent from year-before levels, according to the NPA.

The numbers of cases include offenses that were attempted, even if they were not successful.

Communication fraud, which includes online or telephone scams and is treated separately from conventional fraud cases, dropped 14.4 percent to 6,861 with the total amount of money defrauded tallying 12.86 billion yen ($122 million).

Despite the downward trend, fraud cases in which an offender steals ATM cash cards while posing as a police officer surged 22.4 percent to 1,705.

Police took law-enforcement actions in 136,531 cases against 88,523 offenders, down 3.3 percent and 4.4 percent, respectively, with the number of juvenile offenders decreasing 3.4 percent to 9,024.

The percentage of cases that ended in an arrest increased 5.6 points to 44.4 percent.