Malaysia said Friday that Goldman Sachs has agreed to pay $3.9 billion in exchange for the government dropping all criminal charges against the U.S. investment banking giant for its role in raising bonds for the scandal-plagued state fund, 1Malaysia Development Berhad.

"Goldman Sachs has agreed to a total settlement of $3.9 billion to resolve outstanding charges and claims related to the three bond transactions that the company structured and arranged for 1MDB," the Finance Ministry said in a statement.

Malaysia has filed charges against three units of Goldman Sachs based in London, Hong Kong and Singapore in December 2018 over the $6.5 billion in bonds the bank raised for 1MDB in 2012 and 2013 that saw the bank receive $600 million in fees, deemed as way above industry norm. 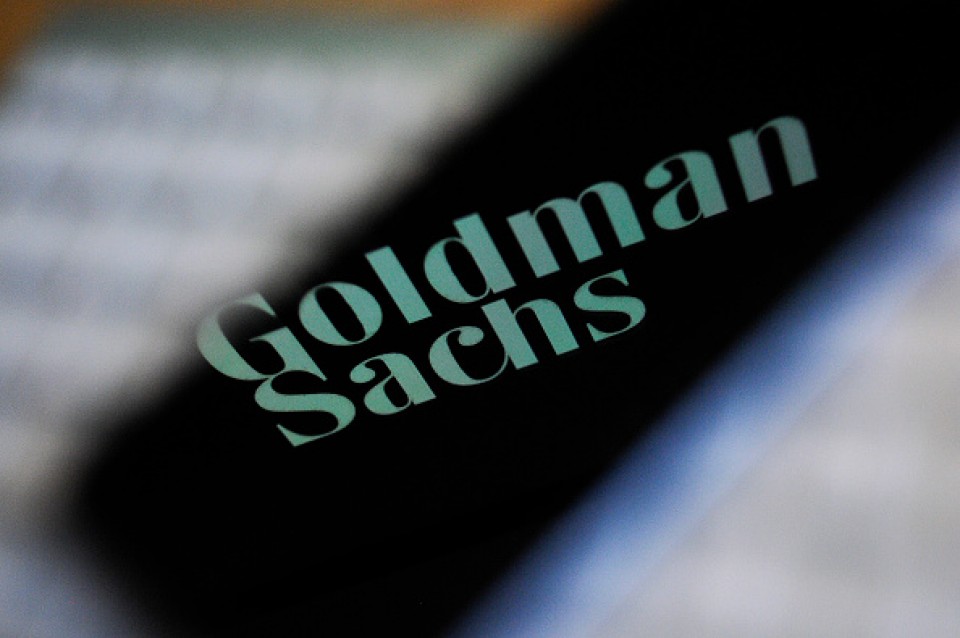 The United States, which is also investigating the bank for corruption and money laundering over the 1MDB matter, estimated that some $4.5 billion have been misappropriated from the state fund including money raised by Goldman Sachs and by people close to former Prime Minister Najib Abdul Razak to buy luxury penthouses, yachts and paintings, and even to finance a Hollywood movie "The Wolf of Wall Street".

The Finance Ministry said the deal reached with the bank includes a cash payment of $2.5 billion and a guarantee of a full recovery value of at least $1.4 billion in assets that are traceable to the diverted proceeds from the three bond transactions.

Goldman Sachs, at its cost, will also assist the Malaysian government, by appointing an asset recovery specialist to recover other related assets currently lying outside Malaysia.

The ministry said the settlement marks a significant increase compared with the $1.75 billion offered by the bank last year.

"This settlement represents assets that rightfully belong to the Malaysian people," Finance Minister Zafrul Aziz was quoted saying in the statement.

"We are also glad to be able to resolve this outside the court system which would have cost a lot of time, money and resources. With this settlement, we will have the return of the monies expedited and not held up by lengthy and costly court battles and legal process," he added.

The ministry described the settlement as the bank acknowledging the misconduct of two of its former employees in the 1MDB fraud scandal.

The two former bankers, Roger Ng and Tim Leissner, have been charged in both the United States and Malaysia for their roles in facilitating the scandal.

Goldman Sachs had previously apologized for the scandal, blaming it on rogue bankers and saying it was duped by the previous Malaysian government and 1MDB officials.

1MDB was started by Najib in 2009. The scandal was partly to blame for his downfall in the May 2018 election.