A brewery in the western Japan prefecture of Wakayama has launched the sale of what is believed to be the first-ever "craft beer" made with wheat "koji" mold.

Beer is usually made with malt, but Oryzae Brewing & ferment works has replaced it with the mold, following its representative Nobuyuki Kinoshita's desire to venture into creating new types of the drink. 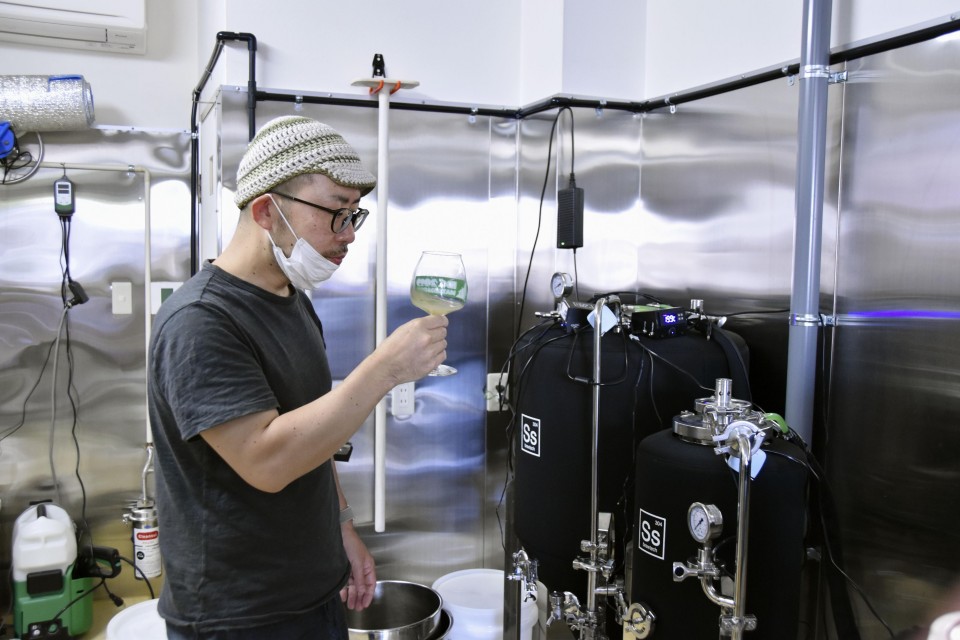 The brewery seems to be doing well, with Oryzae Pale Ale winning the bronze prize in the 2019 International Beer Cup competing against breweries from 24 countries and regions. It features fruity and mellow tastes.

Oryzae Pale Ale, which was put on sale in July last year, is made by first mixing self-made wheat koji, steamed wheat, and hot water, resulting in sweet sake. 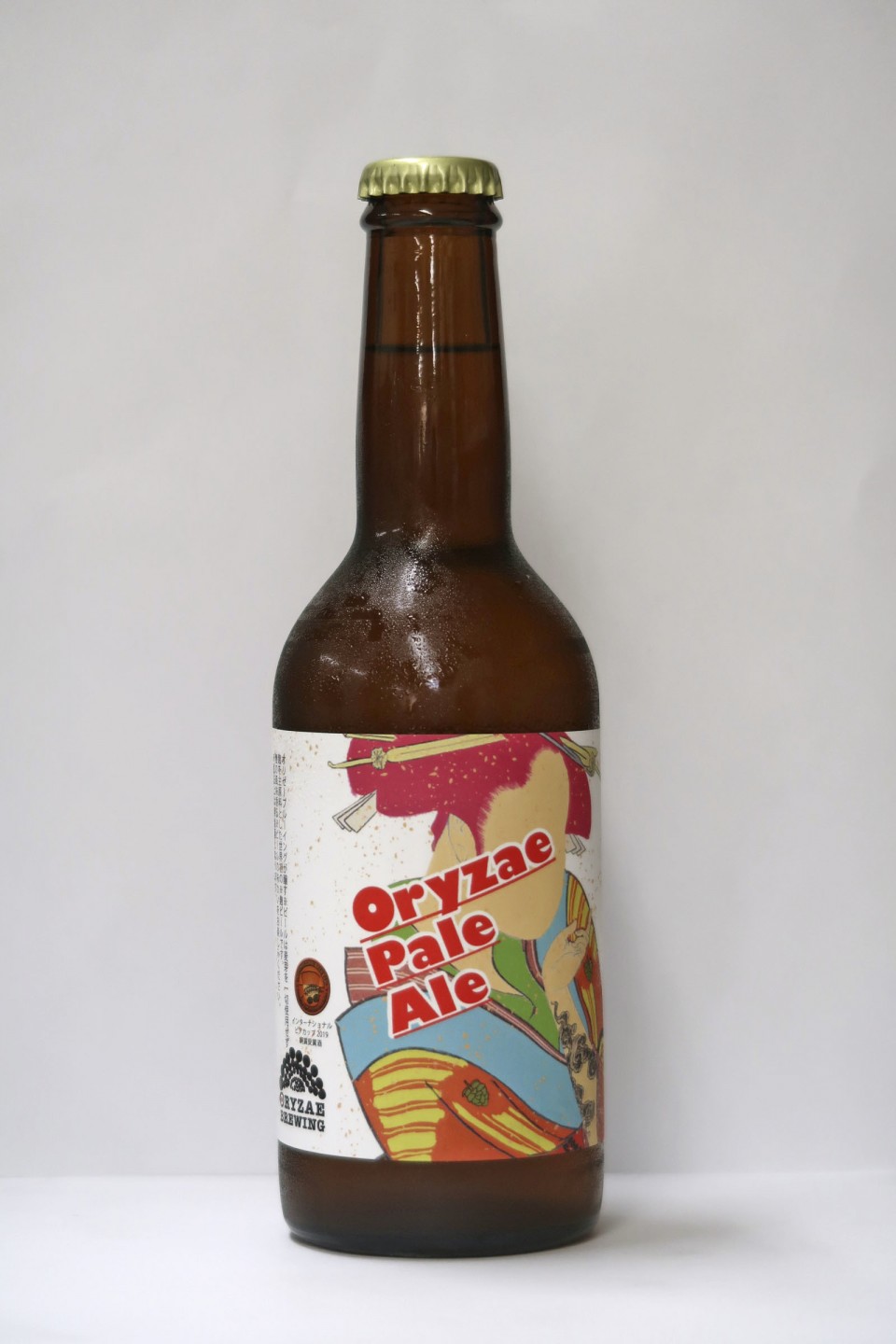 The liquid is then filtered and hops are added. After cooling and adding yeast, the beer is fermented for about a week, then matured for two or three more weeks.

The flagship product is shipped to Wakayama Prefecture and the Tokyo area, with restaurants saying it matches well with traditional Japanese dishes.

Kinoshita, 41, decided to use his knowledge of the mold having worked at a soy sauce firm in Wakayama after graduating from university, then at a miso warehouse in Kumamoto Prefecture and a sake brewery in Fukuoka Prefecture, both in southwestern Japan.

The brewery also created the Japanese White No. 9, which is made with rice koji.

"I would like to continue creating beer that no one has ever drunk by bringing together different ingredients with koji," Kinoshita said.

Oryzae Pale Ale and the Japanese White No. 9 are sold on the company website for 550 yen ($5) each for a bottle of 330 milliliters.