Hong Kong's coronavirus epidemic is at its worst phase as infections in recent days have spread across the community, a health official said Saturday, with 29 new cases being reported.

"The epidemic is at its worst, as compared with (the previous surge of cases in) March," Chuang Shuk-kwan, head of the Communicable Disease Branch of the Center for Health Protection, told a press briefing. 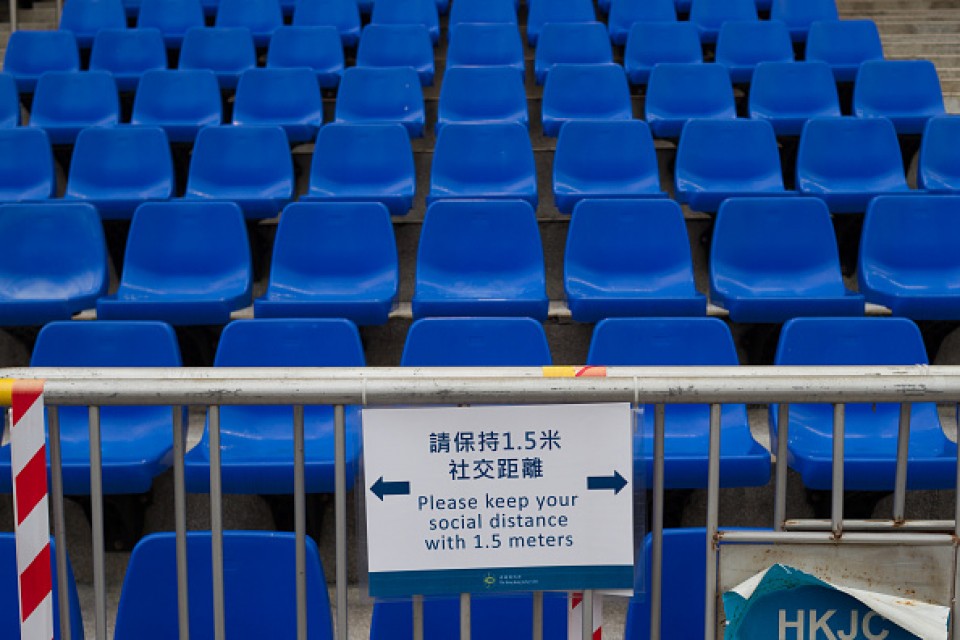 "The epidemic had yet to spread into the community in March, now there are more people infected, like taxi drivers, public estates residents, even schools and an elderly home," Chuang said.

"We are in the midst of a community outbreak, which could get worse if we do not tighten up infection control measures," she said.

While nine of 17 locally transmitted cases are connected to previously reported cases that involve two local restaurants and a home for the elderly, the other eight cases have no known source of infection.

Having stayed in the single digits for weeks in June, locally transmitted cases have sprung to 111 in the last five days.

The government has announced the reinstatement of some social distancing measures, including limiting restaurants to 60 percent of capacity with a maximum of eight people per table, in light of the rise in cases.

The tally of infections in the territory has reached 1,432, with seven deaths.