The J-League called off a game between Nagoya Grampus and Sanfrecce Hiroshima on Sunday after three people in the Nagoya club tested positive for coronavirus, marking the league's first match cancellation since it resumed in June following a four-month suspension. 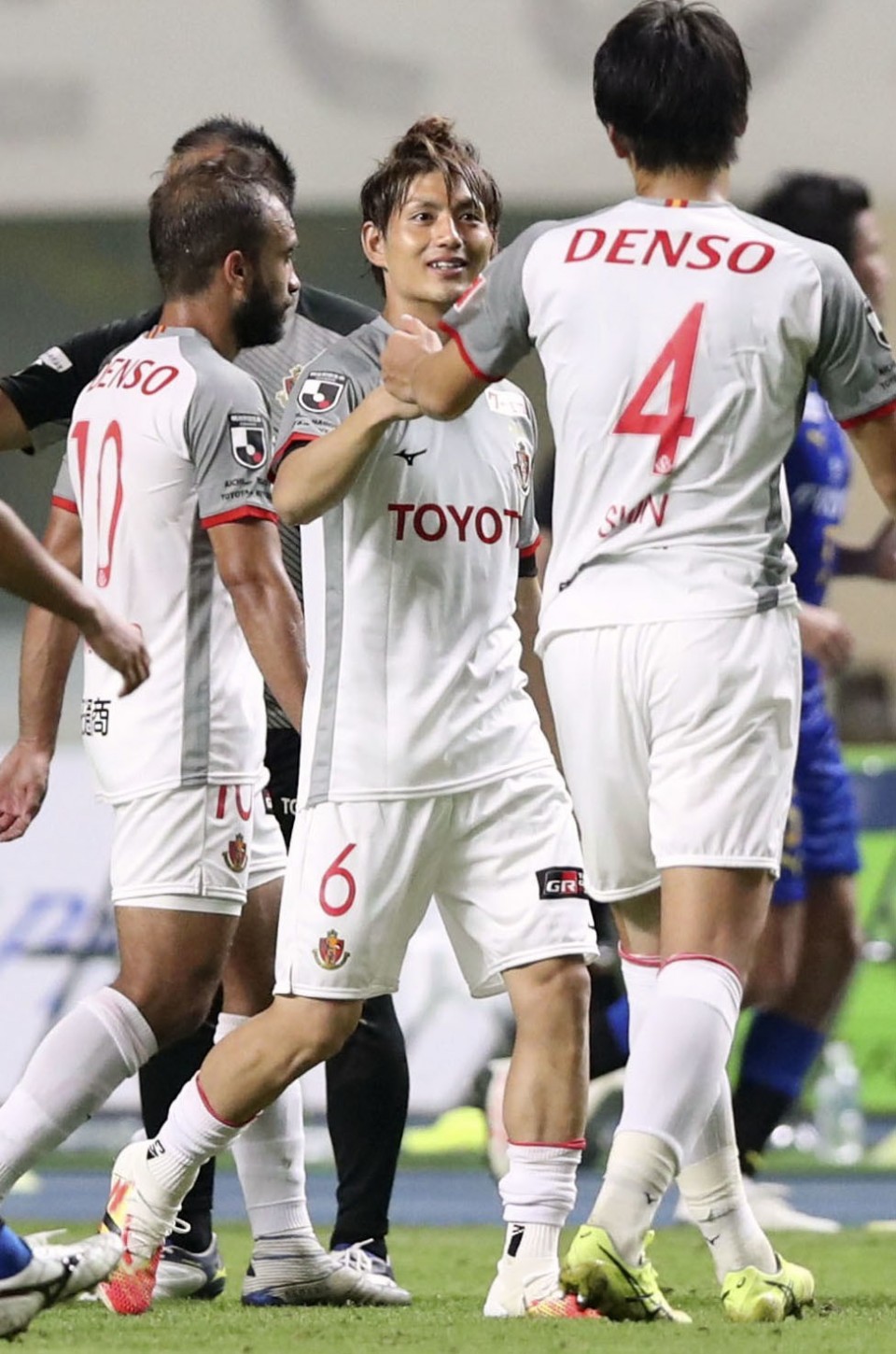 The two first-division teams were scheduled to play on Sunday evening at Edion Stadium Hiroshima, but the match was called off hours before kickoff. The league said it will announce an alternative date as soon as it is confirmed.

According to Nagoya, midfielder Shuto Watanabe and one staff member have been diagnosed with the virus, in addition to defender Kazuya Miyahara who tested positive earlier this week.

The club said Saturday that Miyahara took a polymerase chain reaction test after coming down with a 38 C fever on Friday morning. A total of 60 Grampus players and staff were subsequently tested.

The J-League restarted its virus-hit season on June 27 with the second and third divisions kicking off behind closed doors. The J1 first division resumed on July 4.

Before the season resumed, Grampus forward Mu Kanazaki and goalkeeper Mitch Langerak tested positive for the virus. The players underwent treatment and have been playing this season.

The league began accepting a limited number of fans on July 10 in accordance with government guidelines. It said before the season that it would have players undergo PCR testing every two weeks.