A Tunisian man detained at an Osaka immigration center suffered a dislocated thumb when staff forcibly moved him from his cell in March to prepare for holding new detainees in isolation to prevent the spread of the novel coronavirus, officials said Friday.

The 38-year-old man was told to switch to another cell on March 6 as the Osaka Regional Immigration Bureau was preparing single-occupant cells for the new detainees, according to the bureau's internal documents. 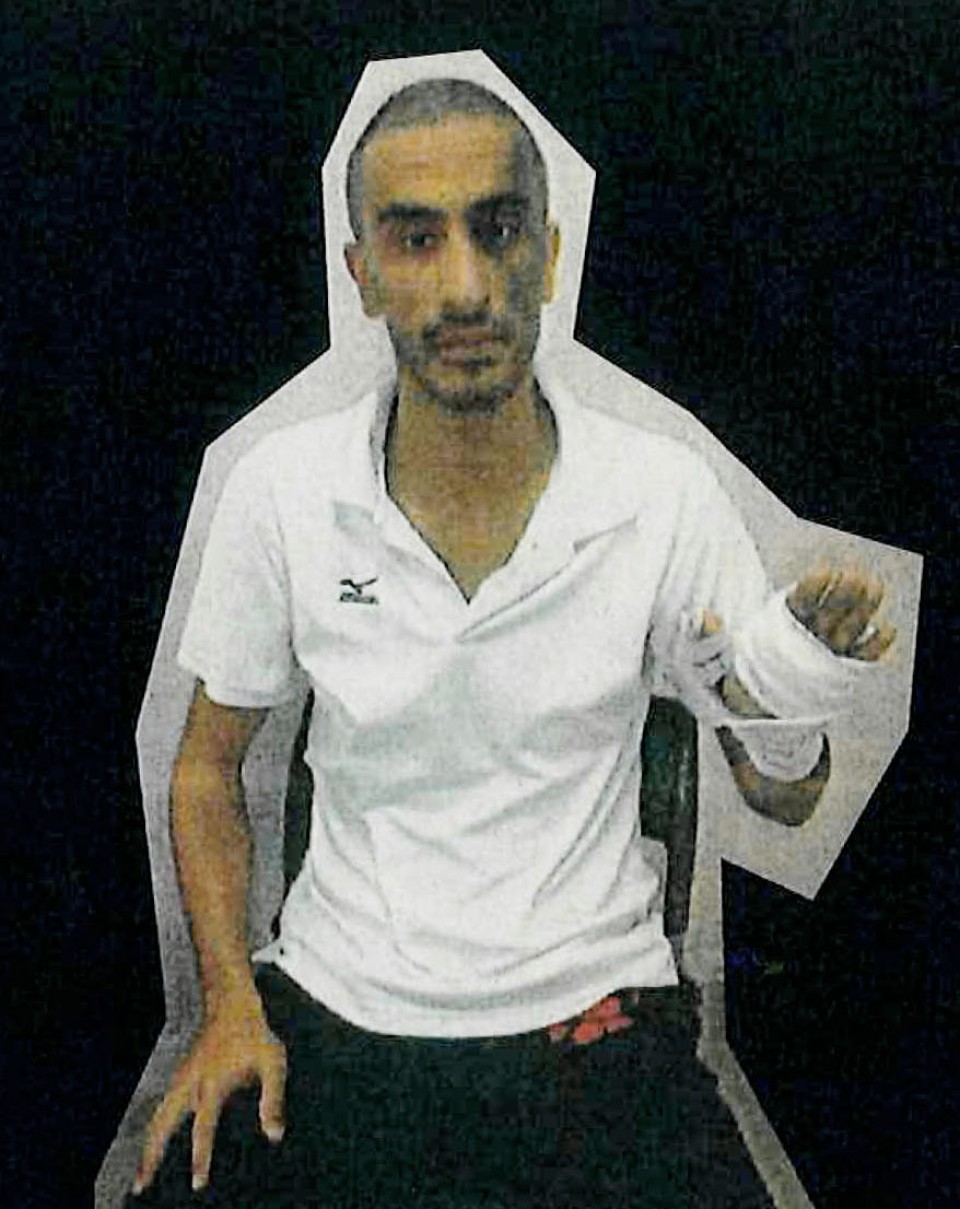 But the man refused, saying he was frustrated at having been asked to move cells on previous occasions as well.

Bureau officials then tried to move him, but the man resisted, during which an official forcibly removed his hands from a shelf he was holding on to. He was carried out of the room by six people.

The man told Kyodo News he could not use his left hand for a month due to the pain. 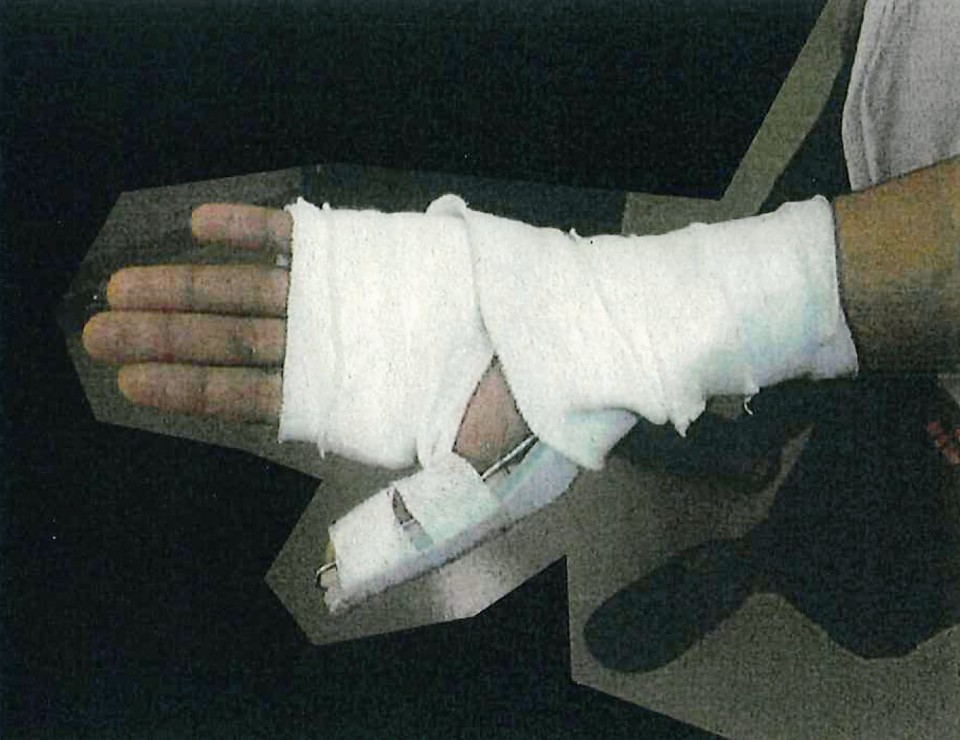 While the immigration bureau said it deemed the action was an "appropriate execution of duties," supporters questioned the use of force.

Ayumi Maedo, the head of Try, an organization for supporting detained foreigners, said the forcible moving of the man by six officials had involved crowding and close contact of people in a confined space -- a situation that ought to be avoided to prevent the spread of the virus.