The United States on Tuesday vowed to continue pressuring China against moves to "smother" Hong Kong's freedom and autonomy after Beijing enacted a controversial national security law on the former British colony.

"As Beijing now treats Hong Kong as 'One Country, One System,' so must the United States," White House National Security Council spokesman John Ullyot said, suggesting that China's "one country, two systems" framework, which has served as the basis for U.S.-Hong Kong relations, is no longer intact due to the security law.

"The United States will continue to take strong actions against those who smothered Hong Kong's freedom and autonomy. We urge Beijing to immediately reverse course," the spokesman added. 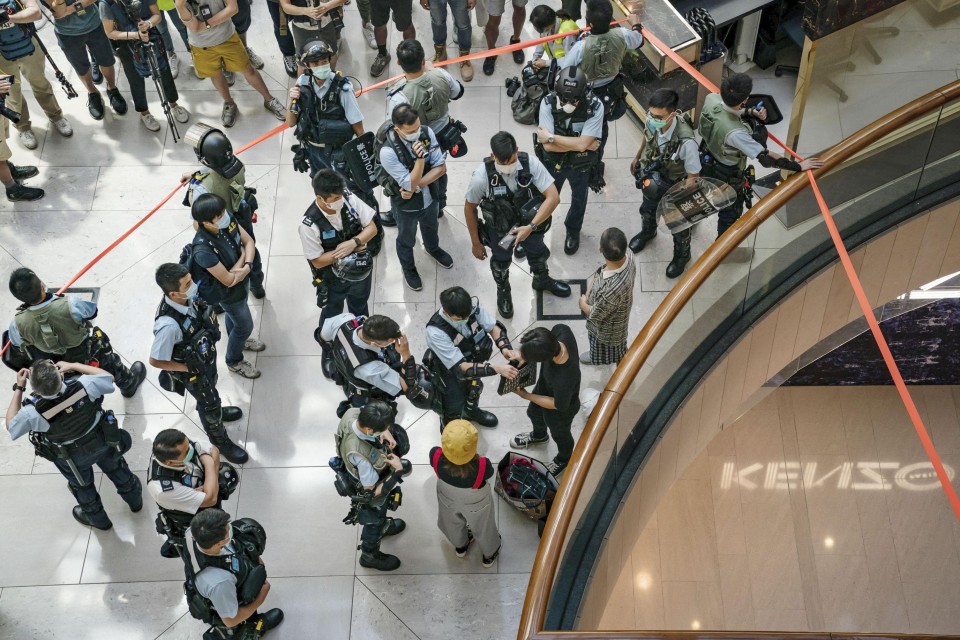 Pro-democracy supporters are stopped and searched by police during a rally against the national security law in a shopping mall on June 30, 2020 in Hong Kong, China. Beijing has passed the controversial national security law which will threaten the city's autonomy and political freedoms. (Getty/Kyodo)

In line with the framework, the United States under its law has given Hong Kong a special status separate from the rest of mainland China on matters including tariffs and visa issuance. Such treatment has been seen as fundamental to Hong Kong's role as an attractive investment destination and international financial hub.

But as China moved to impose the national security law on Hong Kong that is feared will largely erode the territory's freedoms, the United States has begun revoking the special treatment.

The U.S. State Department said Monday it is ending controlled defense exports to Hong Kong and will take steps to impose the same restrictions on the transfer of U.S. defense and dual-use technologies, which have both civil and military applications, to the special administrative region as it puts on mainland China.

Pundits say that taking a tough stance against China is likely to benefit U.S. President Donald Trump toward the November presidential election, given the prevailing anti-China sentiment among American voters.

The United States and China have been clashing over a number of issues including the response to the coronavirus pandemic and China's alleged human rights abuses against Muslim Uyghur minority groups in the country. 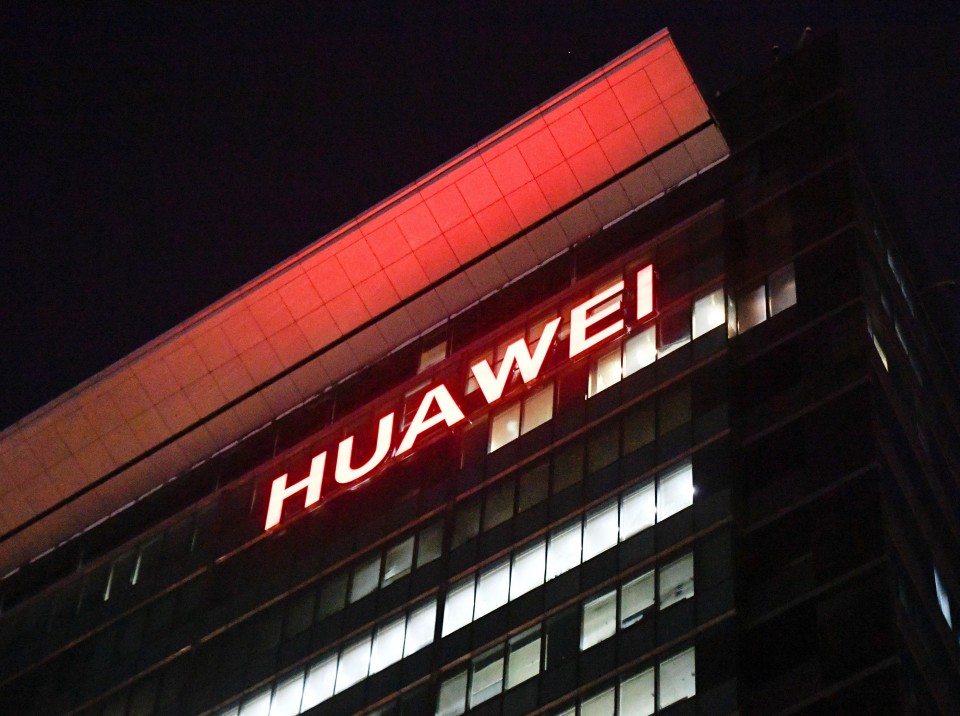 "Both companies have close ties to the Chinese Communist Party and China's military apparatus, and both companies are broadly subject to Chinese law obligating them to cooperate with the country's intelligence services," the Federal Communications Commission said in a press release.

The move reflects U.S. concerns that equipment marketed by the Chinese firms with potential ties to the Chinese government could be used for cyberespionage or other activities contrary to U.S. national security interests.

"We cannot and will not allow the Chinese Communist Party to exploit network vulnerabilities and compromise our critical communications infrastructure," the commission said.

Huawei -- a leader in next-generation wireless networks known as 5G -- has been under particular scrutiny from the Trump administration.

In May last year, Trump declared a national emergency to ban American companies from using telecom technology and services provided by entities considered a national security threat. Huawei has also been added to the U.S. Commerce Department's trade blacklist.