Iranian President Hassan Rouhani said Saturday an estimated 25 million Iranians have been infected with the new coronavirus, according to state media.

Even though the president said the estimate is based on a Health Ministry report, it widely diverges from the slightly over 270,000 virus cases officially confirmed so far, leaving the veracity of the estimate unclear. 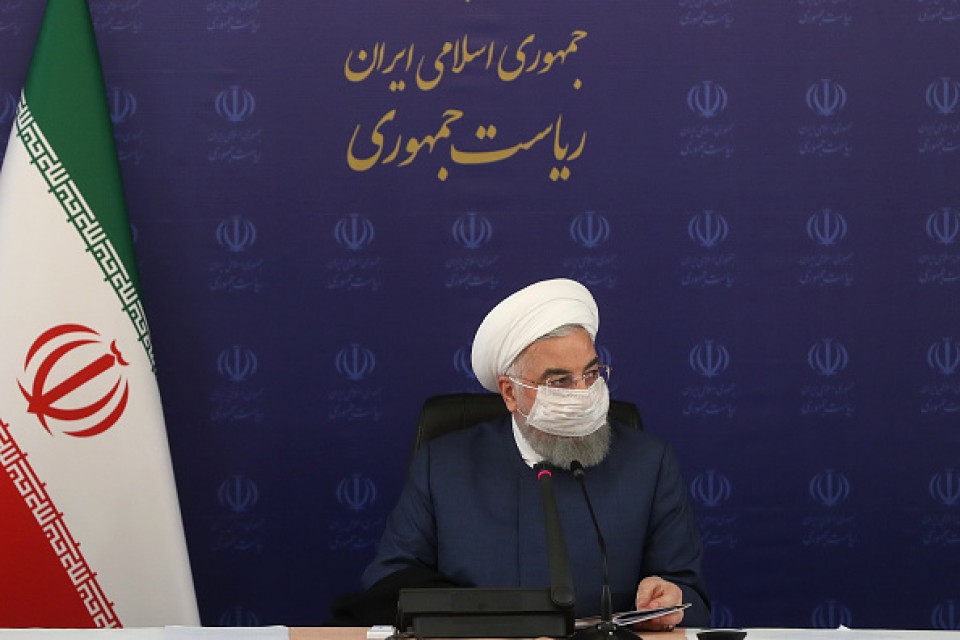 Rouhani also said between 30 million and 35 million others in the country of 83 million are at risk of infection, stressing the need to ensure there are enough hospital beds for patients in serious condition.

The report cited by the president has not been made public.

Iran has more confirmed virus cases than any other country in the Middle East. Nearly 14,000 people have died in Iran after being infected with the virus, according to the ministry.