Brooks Brothers Group Inc., based in New York, said it has filed for Chapter 11 bankruptcy protection with a court in the United States. 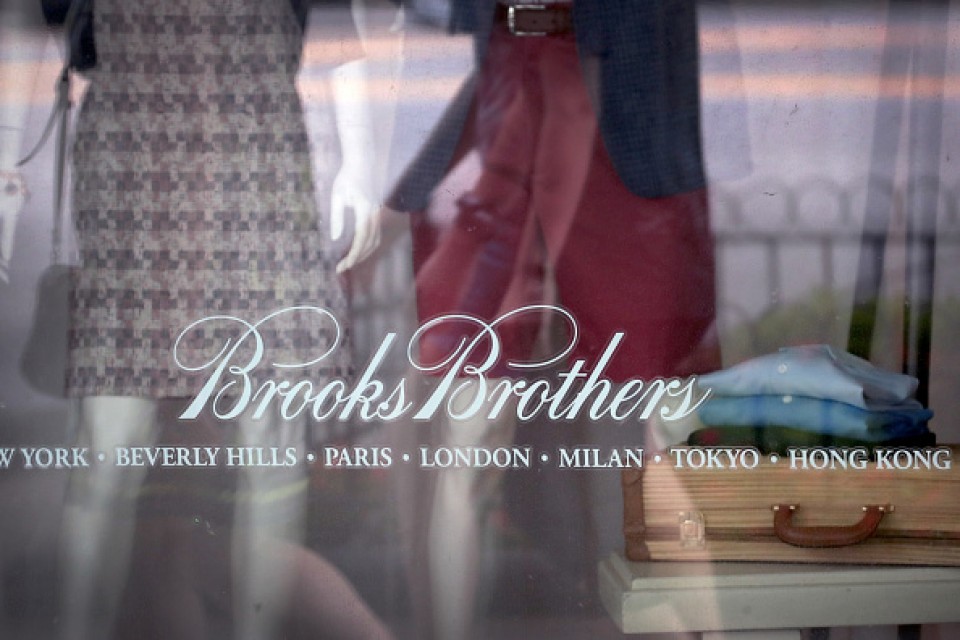 The Brooks brothers logo is painted on the window of a closed store in Chicago, Illinois, on July 8, 2020. (Getty/Kyodo)

The retailer, founded in 1818, has dressed a large number of American presidents and famous actors and the brand's clothes have been regularly worn by Wall Street bankers. But it had been struggling even before the pandemic as business attire grew more casual in recent years.

Prior to filing for Chapter 11, the apparel brand had decided to shut about 50 of roughly 250 outlets in North America due to the COVID-19 outbreak.

The company is also considering closing three factories in the United States, according to local media reports.

Through a joint venture with midsize retailer Daidoh Ltd., Brooks Brothers opened its first Japan store in Tokyo's Aoyama district in 1979 and currently runs some 80 shops across the country.