Japan international Kotaro Matsushima said Sunday that French Top 14 side Clermont are the best fit for his style of rugby, as the team introduced him at their Parc des Sports Marcel Michelin home ground.

"I want to master the skills that will allow me to make full use of my speed," said the 27-year-old who moves from Japan Rugby Top League side Suntory Sungoliath.

In his search for a club in France, Matsushima said he consulted former Suntory teammate Matt Giteau. The former Wallaby had moved to Suntory after playing with French side Toulon. 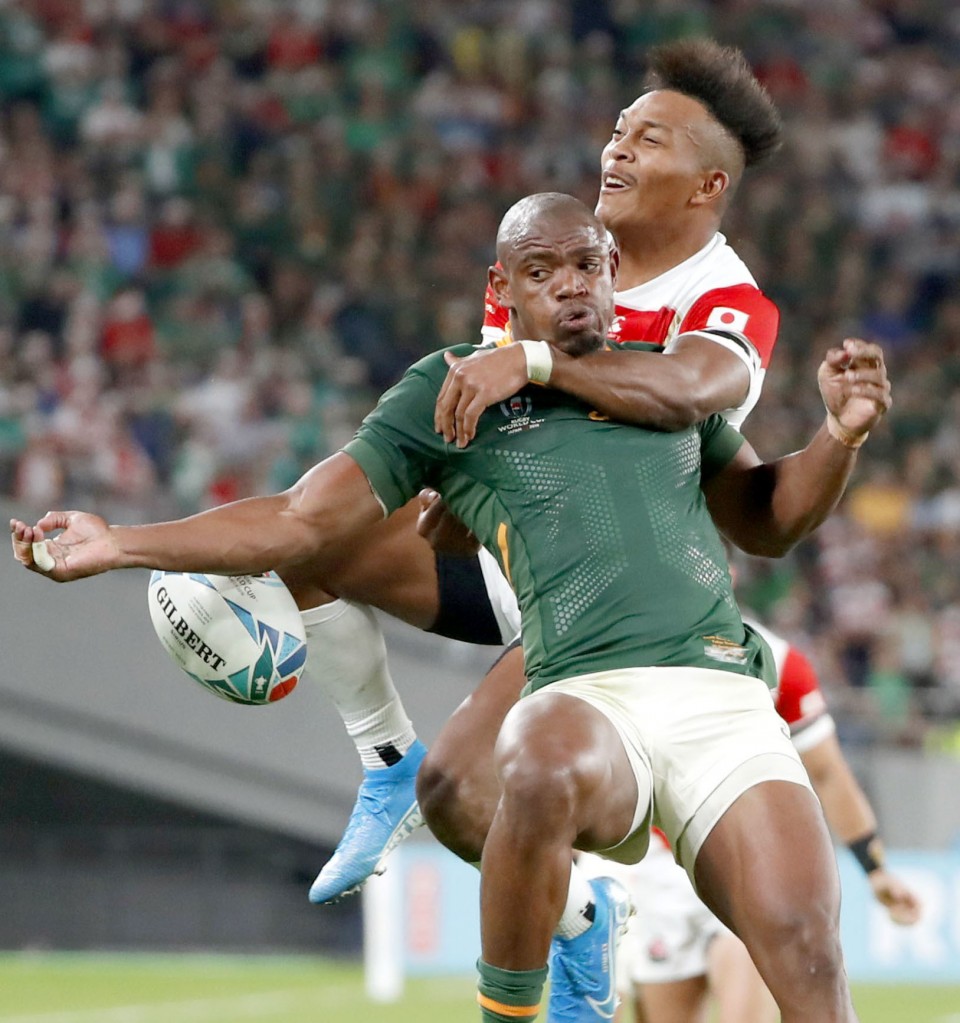 Kotaro Matsushima (back) of Japan competes for the ball against a South Africa player during the second half of a Rugby World Cup quarterfinal match on Oct. 20, 2019, in Chofu, western Tokyo. (Kyodo)

"I was asking how Clermont plays and what the club culture is," Matsushima said. "I think it was the best choice for me to come to Clermont. You keep the ball a lot and move the ball, and I think that suits me very well."

Matsushima, who scored five tries for Japan at last year's Rugby World Cup, said he is open to playing in different positions.

"I like fullback but if the coaches like me at another position, I want to try it as well," he said. "My challenge is to keep my standard at a high level and help my team win this Top 14 and the European Cup." 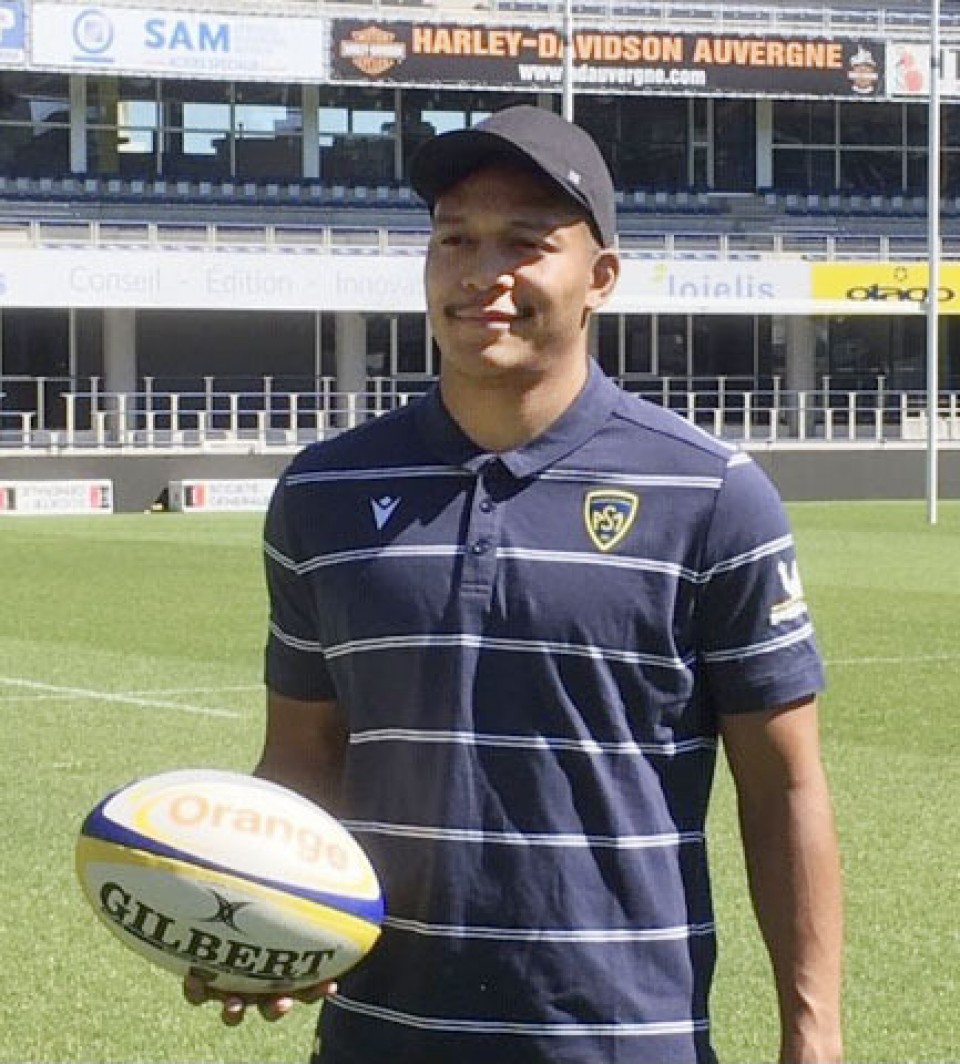