The Short Shorts Film Festival and Asia, one of Asia's largest film festivals held annually in Tokyo, will take place from Sept. 16 to 27 after being postponed for three months due to the novel coronavirus outbreak, its organizer said Wednesday.

The festival, with some programs offered online, will showcase around 200 short films from 112 countries and regions. These include "Incoherence" directed by Bong Joon Ho, the winner of the Palme d'Or at the Cannes Film Festival in 2019 and four Academy Awards the same year, and "The Black Ghiandola" starring Johnny Depp and David Lynch. 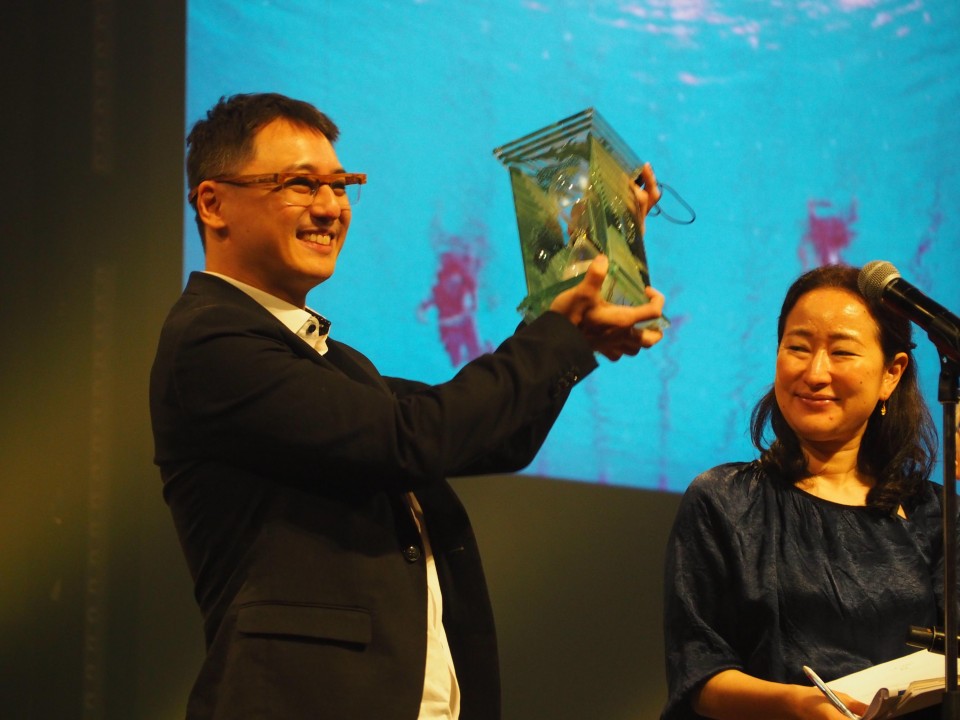 Online screenings of the films and live streaming of the opening and award ceremonies will be available to spectators for the first time since the event was first held in 1999, according to the organizer.

"Our desire is to create, with your participation, a new era for our festival," its founder Tetsuya Bessho said in a press release.

The festival, certified by the Academy Awards, was initially set to be held between June 4 and 14.